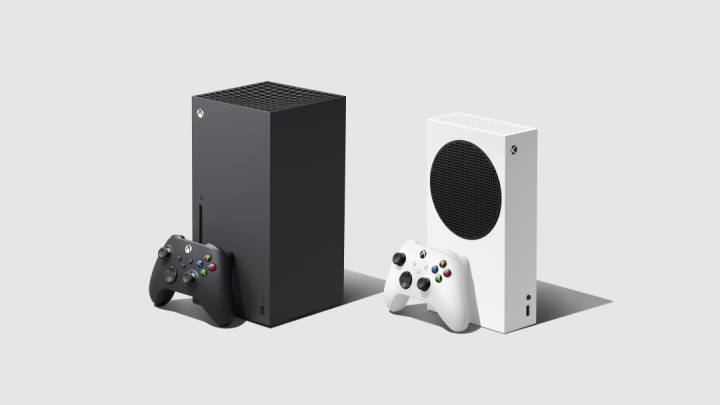 Of course, the reason you buy a game console is to play games, and as exciting as new hardware can be, the launch lineup for the Xbox Series X has been a concerning mystery throughout the year. Halo Infinite was expected to be the flagship launch title — a system seller like Halo: Combat Evolved was for the original Xbox — but it’s been delayed to 2021. So, other than backwards compatible games, what will you be playing on your new Xbox at launch?

Microsoft and its third-party development partners might have a few more surprises in store, but here are all the new games that we know will be available for the Xbox Series X and Xbox Series S on launch day:

The latest entry in the Assassin’s Creed series was originally set to launch on November 17th, but Ubisoft moved the date up to November 10th to match the release date of the next-gen Xbox consoles. Valhalla looks to build upon the gameplay and features of Origins and Odyssey while addressing some of the complaints from long-time fans of the franchise. You play as Eivor, a Viking battling through the Dark Ages of England.

Beyond Light is the latest expansion for Destiny 2, and it just so happens to launch on November 10th. It also marks the debut of the Destiny Content Vault, which will allow Bungie to temporarily remove content, bring back old content, and continue to add to and support the game for years to come as the next generation arrives.

This spin-off came out for PC in April, but Microsoft revealed this week that Gears Tactics is coming to Xbox Series X and Series S on November 10th. In fact, it’s the only Xbox game from Xbox Game Studios coming out on November 10th, which is kind of crazy to think about, given that there are 15 studios in the collective.

Tetris Effect is a fantastic 2018 take on the classic video game, and this new version adds local and online multiplayer so that you can play the game with others while listening to the absolutely bangin’ soundtrack.

The hook of Watch Dogs: Legion is that you can recruit anyone in the vast open world to be part of your crew to take down the bad guys. You can pick up Legion for PS4, Xbox One, and PC on October 29th, but the next-gen version of the game will not be available until November 10th, when the new Xbox consoles hit.

Those are the new games that will be ready for you if you decide to pick up an Xbox Series X or Series S on day one, but there are even more set to roll out in the launch window, including Call of Duty: Black Ops Cold War on November 13th and Cyberpunk 2077 on November 19th. You can also take a look at the complete list of upcoming games being “Optimized for Xbox Series X|S” on the Xbox website, which includes many unreleased titles like DIRT 5, Fable, Far Cry 6, Forza Motorsport, Hitman 3, Psychonauts 2, Senua’s Saga: Hellblade 2, and Yakuza: Like a Dragon.