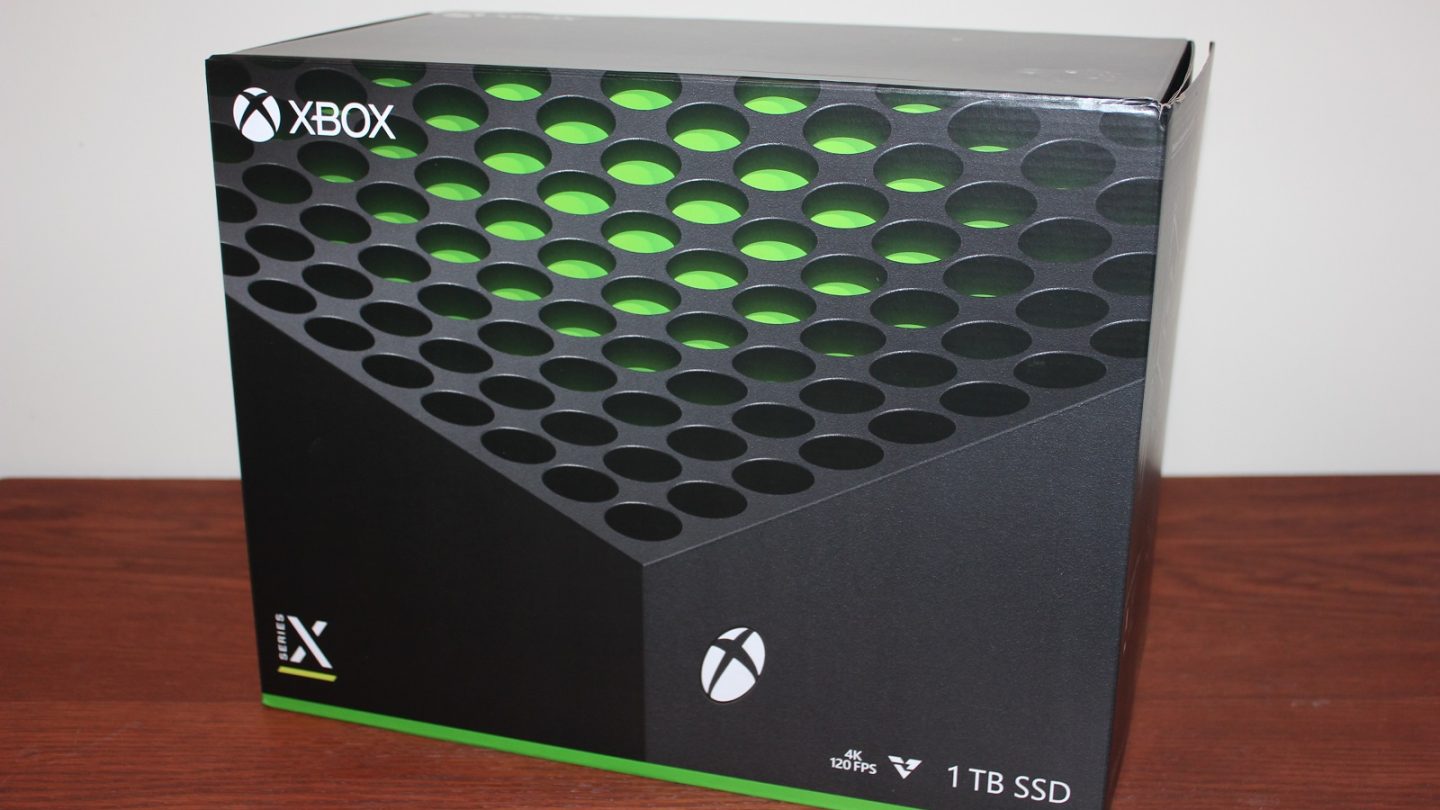 The new Xbox and PlayStation consoles are all about speed. The Xbox Series X/S and PS5 generally feature similar hardware that will make possible new gaming experiences. It’s not just the processing power that has increased dramatically, but also the storage speed. Both consoles ship with high-speed SSD drives that will make loading screens a thing of the past. You’ll get into the action a lot faster than before, and you’ll pick up where you left off in seconds. It turns out that. “Instant on” and “quick resume” are signature features of the new Xbox models, but it turns out one of them might have a major problem you should know about, and fix yourself if needed.

The instant on feature could consume as many as 4 billion kWh from US Xbox Series S and X buyers through 2025, ArsTechnica reports. The findings come from a preliminary Natural Resources Defense Council report. The NRDC is a nonprofit advocacy group focused on the environment.

The report says that instant on will consume an additional 9W of power, or about 78 kWh a year. NRDC’s report assumes Microsoft will sell 30 million Series S/X consoles through 2025, and that’s where the 4 billion kWh estimate comes from. That’s the annual output of a 500 MW power plant and can lead to about $500 million in extra energy costs and 3 million tons of additional carbon dioxide.

“Given those numbers, our hope is that most users would be willing to wait for an extra 5 to 10 seconds for their console to restart if they knew the impact,” NRDC author Noah Horowitz told Ars.

Instant on will save 10 to 15 seconds of waiting per power cycle. But users might not realize that the console will use 9W or 10W of power per 24 hours, even if the console goes unused. Switching to “energy saving” mode lowers power consumption to 1W.

The NRDC urges Microsoft to change the Xbox’s default to “energy saving” mode, as it happens in Europe thanks to local laws. Microsoft told Ars that it’s up to the user to choose between the two power models when configuring the console:

Users are given a choice during setup between the two power modes for the console: energy saving and instant on. To ensure players can select the option they prefer, they are not opted-in to either power mode by default. At Microsoft, we are committed to sustainability and, as we begin a new generation of gaming with Xbox Series X|S, we’re continuing to explore how we can reduce our environmental impact across the product life cycle—from conceptualization, design, production, and packaging, to what happens once our consoles are in the hands of consumers and at their end-of-life. As part of this commitment, we are evaluating additional methods to highlight the benefits of energy saving mode, but have nothing further to share at this time.

Aside from the instant on feature, NRDC also notes that both the new Xbox and the PS5 consume a lot more power when streaming content from Netflix or . That’s 31W for the Xbox Series S and 70W for the PS5, compared to around 3W for streaming devices like Roku and .