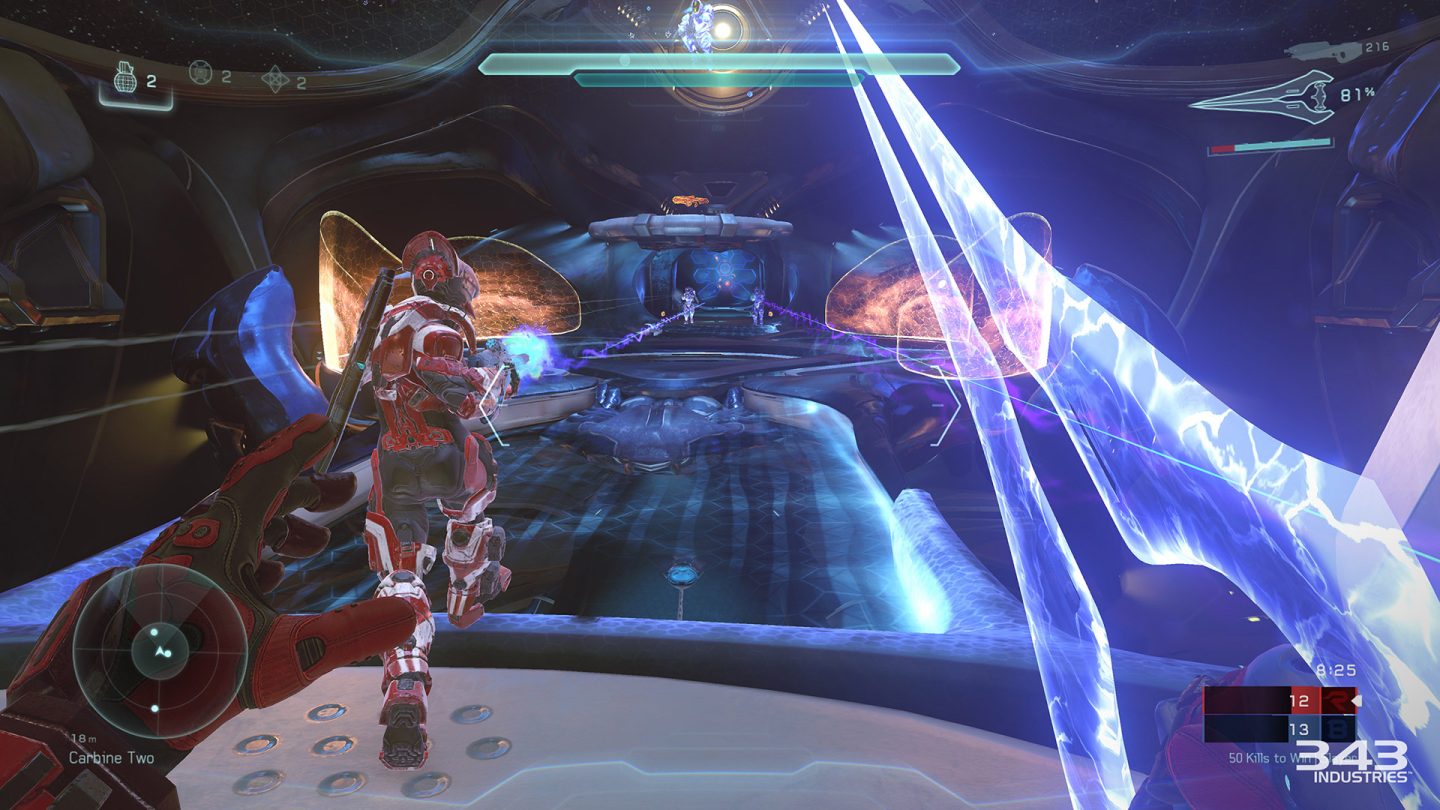 There was a time when Sony let PS2 and PS3 owners play their games online free of charge. As long as you had the bandwidth (and the necessary hardware in the case of the PS2), you could play multiplayer games online with friends and strangers without a subscription fee. But then Microsoft introduced Xbox Live Gold, proving people would pay to play online, and it was only a matter of time before Sony jumped on the bandwagon.

It’s a sticking point for many PS4 and Xbox One owners to this day, but recently, there have been rumors and reports that Microsoft might be planning to eliminate Xbox Live Gold — or at least fundamentally changing the way it works. It has yet to be confirmed or even hinted at directly by Microsoft but a compelling piece of evidence was discovered last week when the 12-month subscription for Xbox Live Gold suddenly vanished from the Microsoft Store.

At first, it was unclear if the removal was intentional, but Microsoft eventually confirmed that it was.

“At this time, Xbox has decided to remove the 12 months Xbox Live Gold SKU from the Microsoft online Store,” said a Microsoft representative to TrueAchievements last Friday. “Customers can still sign up for a one month or three month Xbox Live Gold subscription online through the Microsoft Store.”

Unsurprisingly, this started a firestorm of speculation online, as many began to wonder if Microsoft would phase out Xbox Live Gold altogether or perhaps combine it with the popular Xbox Game Pass subscription service, which costs $9.99/month. Microsoft also recently announced that Xbox Game Pass Ultimate, which combines Xbox Live Gold and Game Pass for $14.99/month, will add xCloud game streaming free of charge this fall.

Microsoft has yet to say anything else about the removal other than the statement above, but some reliable sources have hinted that big changes are coming. In an interview on the CrossFire podcast, GamesBeat’s Jeff Grubb — who has been leaking dates and details about game and console reveals all year long — said that free online multiplayer “does seem very close to being a sure thing” on Xbox when Xbox Series X arrives.

Then on Monday evening, The Verge’s Tom Warren added fuel to the fire with a cryptic tweet of his own:

yes, Microsoft has removed the 12-month Xbox Live Gold option. What does it mean? Patience :)

Something major is certainly in the works, though we might have to wait a bit longer to find out exactly what it is. The Xbox Games Showcase is going to air this Thursday, July 23rd at 12 p.m. ET, but it will be entirely focused on games coming to Xbox Series X, so we do not expect any service-related announcements. That said, Microsoft has been dropping blog posts liberally over the past few months, so the news could arrive at any time.