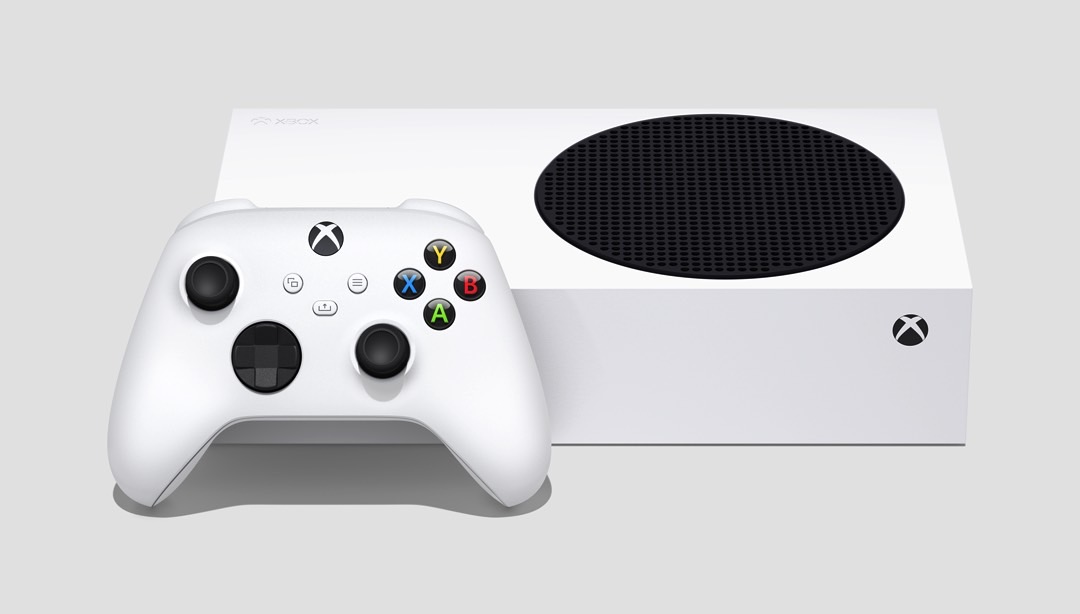 Now that we have all the facts about the next-gen consoles that will hit stores this holiday season, deciding what console to purchase and when to do it should be a lot easier. The $399 PS5 Digital Edition has plenty of assets as it’s a full-fledged PS5 in terms of performance. The $299 Xbox Series S is also an incredible proposition. It has the same speedy next-gen processor of the Series X and the same type of super-fast SSD storage. But it won’t support the same high-end games, due to two key downgrades — the GPU and RAM. Gamers who aren’t already loyal to either platform might choose between these two devices, especially in a year when buying new entertainment hardware isn’t a priority.

The PS5 Digital Edition has better specs compared to the Xbox Series S. It’s not just the high-end performance; it’s also the faster storage and the larger SSD capacity that give it an advantage. Not to mention the collection of exclusives targeting Sony consoles in the coming months. The Series S has its strengths, though, like the Xbox All Access installment program that comes with Game Pass and cloud gaming access. Game Pass purchased as a standalone subscription will give players access to more than 100 games and xCloud streaming support.

And the Series S comes with support for standardized SSD storage that runs just as fast as the internal SSD. And it turns out that Microsoft found another quick fix for one of the worst things about the Series S.

The Series S and Series X share the same SSD storage technology for internal and external drives, which means the SSDs run just as fast. But the Series S comes with half the space available on the premium model. That 512GB SSD will fill up quickly, especially considering that modern games often need 50GB or more of storage space. That’s the price you’ll pay for wanting games that can offer better graphics and bigger worlds.

The Series S drive has a lower capacity than the PS5, which gets an even faster 825GB SSD, regardless of version. But this is where Microsoft’s fix comes into play. Xbox director of program management Jason Ronald explained to IGN that game install sizes will be approximately 30% smaller on the Series S than on the Series X.

“With a performance target of 1440p at 60 fps, our expectation is that developers will not ship their highest level mipmaps to Xbox Series S, which will reduce the size of the games,” Ronald said. “Ultimately the controls in the developer’s hands. We’ve had this technology for a while that allows developers to intelligently choose which assets to install on which device they’re playing on. So the flexibility is in the developers’ hands to make sure the right assets are there.”

Storage expansion will be inevitable on all consoles if you want to install dozens of games. But these storage improvements might help you delay buying one of those expensive Seagate expansion drives. Microsoft announced the accessory a few months ago, confirming last week that the Series S will also support the 1TB external drives. However, these storage modules might be almost as expensive as the Xbox Series S itself.