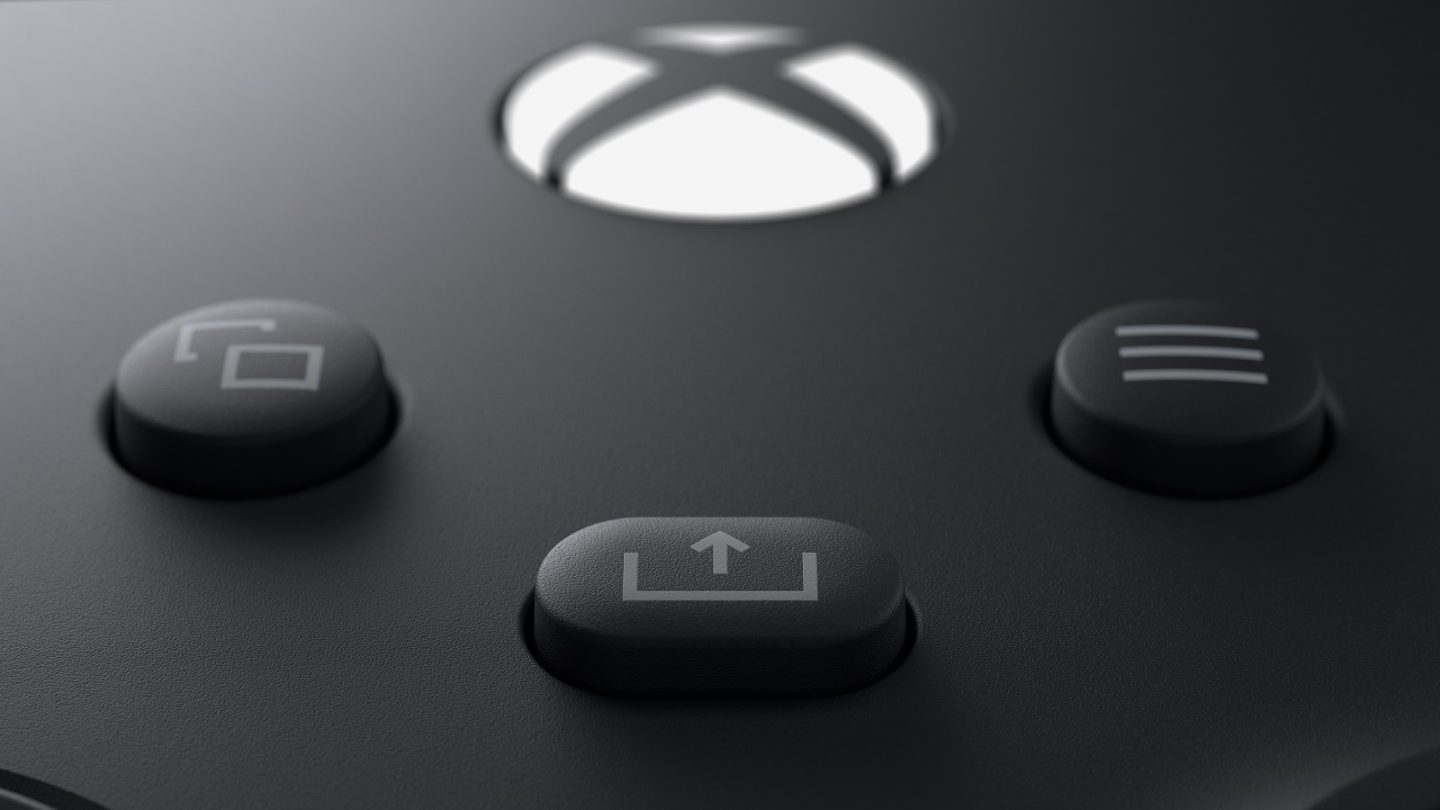 Microsoft made waves on Friday by announcing that it would be raising the price of Xbox Live Gold for the first time in a decade. Going forward, the paid membership required to play any Xbox One and Xbox Series X game online would cost $10.99 for one month, $29.99 for three months, and $59.99 for six months. In effect, the price of Xbox Live Gold was going to double overnight, as 12-month subscriptions were previously priced at $59.99.

Unsurprisingly, this didn’t go over well with Xbox owners, and the topic trended on social media throughout the day as word began to spread. Even a surprisingly robust selection of freebies as part of Games with Gold in February wasn’t enough to calm the furor, and by the end of the day, the company had heard enough. The blog post announcing the change was updated late at night to reveal that Microsoft had reversed its decision.

“We messed up today and you were right to let us know,” the Xbox Live Gold team wrote in an update. “Connecting and playing with friends is a vital part of gaming and we failed to meet the expectations of players who count on it every day. As a result, we have decided not to change Xbox Live Gold pricing.”

In addition to leaving the prices at $9.99 for 1-month, $24.99 for 3-months, $39.99 for 6-months, and $59.99 for 12-months, the team also announced that it will no longer require Xbox owners to subscribe to Xbox Live Gold in order to play free-to-play games online. Today, you’ll need to have an Xbox Live Gold membership if you want to play Fortnite, Call of Duty: Warzone, or Neverwinter, which is not the case on PlayStation, Switch, or PC. Microsoft never offered a sensible explanation for why this was the case, but “in the coming months,” you should be able to play free-to-play games on any Xbox console without having to pay for an additional online membership.

Today was not great. We always try to do our best for you and today we missed the mark.

We hear you, and we’re reversing our Xbox Live Gold pricing updates.

Considering that Microsoft spent an entire console generation playing catch up with Sony and Nintendo, it is honestly hard to fathom how such a wildly and inevitably unpopular move made it this far.

And to make the announcement in the middle of a viral pandemic — one which has taken an unfathomable physical, emotional, and financial toll on all but the richest of us — was truly stunning. Thankfully, the price hike did not actually come to pass. But Microsoft needs to get rid of Xbox Live Gold as soon as possible. An entire strategic decision was reversed after half a day of mean tweets. You can’t put this genie back in its bottle.