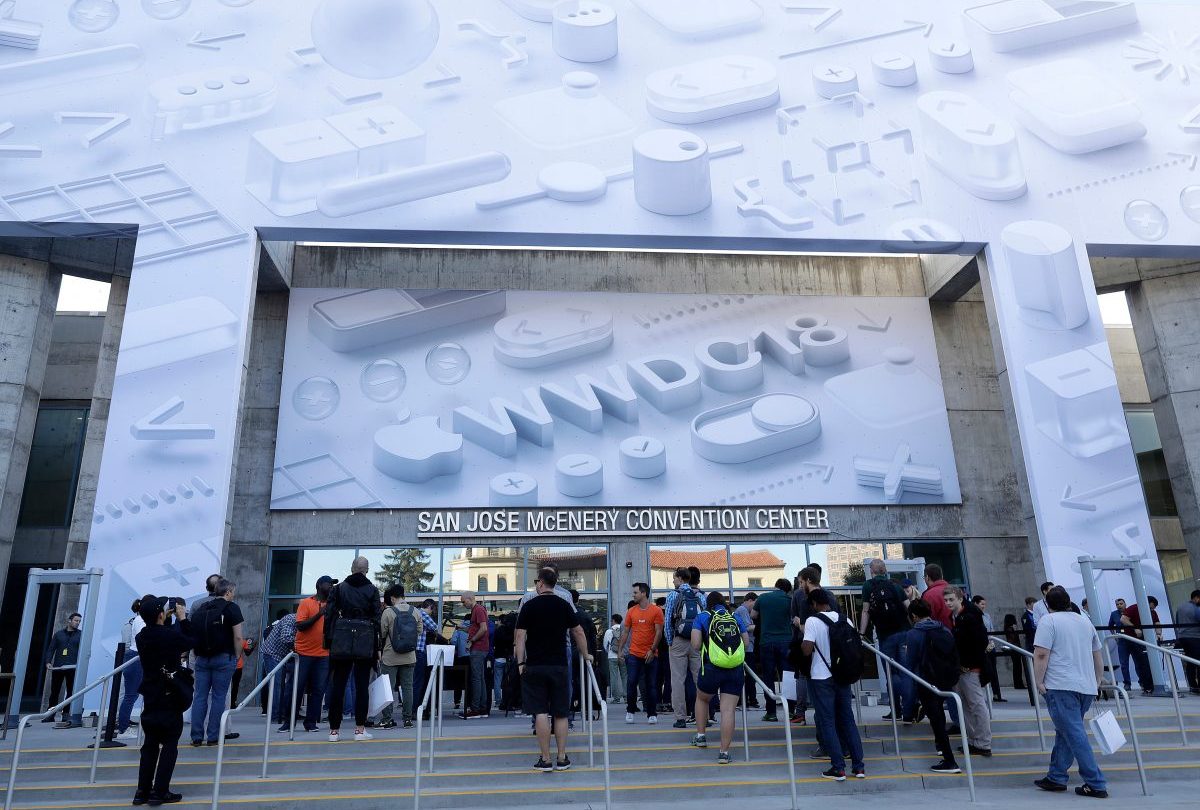 To wrap up a WWDC 2018 keynote that was distinctly lacking in major announcements, Apple gave us a rare sneak peek at something coming in the distant future. Ever since the first iPhone launched, people have been predicting that iOS and macOS will merge. On stage today, Apple software chief Craig Federighi unequivocally said that’s not going to happen — but what Apple will do is making it much easier to bring iOS apps to macOS.

To be clear: Apple’s not announcing native run compatibility for iOS apps on MacBooks, or even any kind of emulator. This isn’t going to be something like how Chromebooks can run Android apps from within the Google Play Store; Instead, it’s a preview of a new set of features that will make it much easier for iOS developers to port their own apps to macOS.

That’s a big deal, for sure. Apple is standardizing certain features across iOS and macOS so that developers won’t have to re-code functions like copy and paste, or scrolling, or windows resizing. That should make it far less time-consuming to bring iOS apps to the Mac App Store — which Apple just completely redesigned, by the way. This seems less about ensuring continuity between iOS and macOS (or even blurring the lines, like some people have suggested), and far more about using the massive iOS developer base to boost macOS’s app stock.

Don’t get too excited quite yet, though. This was an uncharacteristic preview of something that won’t be coming for a while. Developers won’t get access to these features until 2019, and users won’t start seeing the benefits until sometime after. The one tease Apple did give us, however, is to share that some of the new macOS apps like Voice Memos and Stocks — which are coming in macOS Mojave this year — are really iOS apps that have been ported over using these new features.