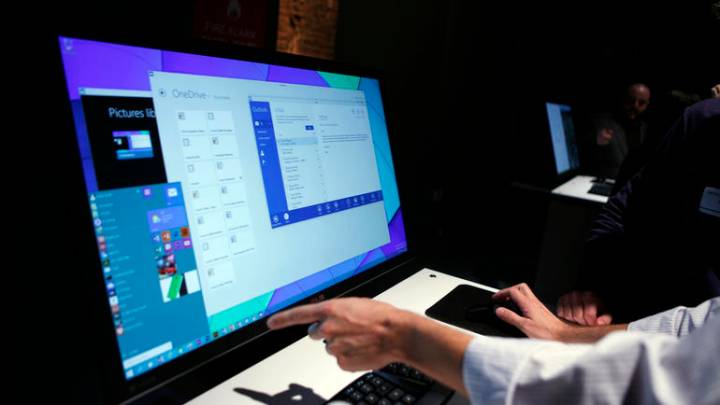 Windows 10 has been a welcome hit for Microsoft, especially after the massive debacle that was Windows 8. Despite this, it’s an open question of whether Microsoft is set up over the long haul to do well as a platform provider. Longtime Microsoft blogger Paul Thurrott writes that iOS and Android have been improving to such an extent as computing platforms that Windows may be a dead platform walking.

“This is a potential extinction moment, with Android and iOS playing the role of the asteroid that is hurtling to earth to kill off the Windows dinosaurs,” he writes. “And if you think PCs are a small part of personal computing today, it’s only going to get worse a few years down the road as an entire generation of Google-services-using, Apple-hardware-wielding youngsters streams into the workforce expecting to use the tools they’re familiar with. Our children are not growing up on Microsoft technologies. To them, Microsoft is as relevant as Sears, AOL or IBM.”

That’s not to say that iOS and Android are full-blown Windows replacements yet, because they just aren’t. In particular, Thurrott thinks that both platforms need “better multitasking user experiences, where apps can be arranged not just side-by-side on screen, but also in floating windows,” as well as “some kind of a cursor and pointing hardware instead of just touch and pen.” I’d also add that PCs are still a powerful niche for hardcore gamers who don’t like dealing with the hardware limitations of consoles.

All the same, the fact that we’re even having a serious discussion about this shows just how much Microsoft missed out on when it comes to the mobile computing market. Although Steve Ballmer wasn’t a bad CEO by any means, his failure to get Windows Phone off the ground will be something that permanently stains his legacy.

Check out the rest of Thurrott’s piece at this link.