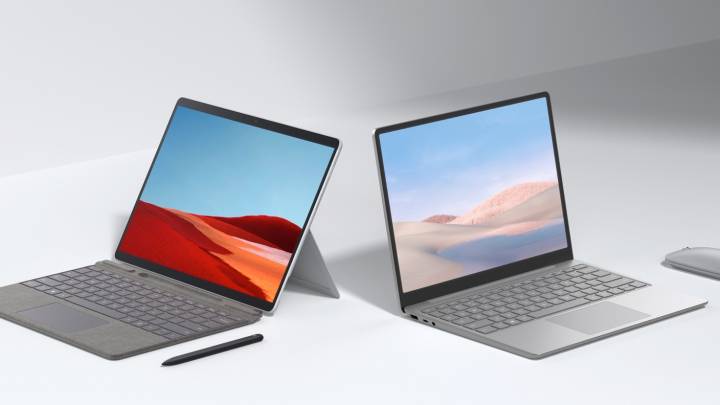 June in tech usually means one thing and one thing alone. Apple holds its annual WWDC event in the early days of the month, where it unveils software updates for its many operating systems including iOS, iPadOS, macOS, watchOS, and tvOS. The iPhone is the show’s main star, and the iOS update is the most exciting news that comes out of the developer conference each year. The first beta launches for developers soon after that, which is when users get to test the first new iOS features.

This year, it’s iOS 15 supposed to be the main attraction at WWDC 2021. But Microsoft might do something that will force some attention away from Apple’s newest software innovations. Windows is finally ready to move up a notch, making the jump from Windows 10 to Windows 11. That’s something we didn’t think would happen anytime soon, but Microsoft is apparently ready to move on from its current OS. According to a top leaker, Windows 11 will be unveiled later this month, a little over two weeks after the WWDC 2021 keynote.

Microsoft has been staying on the same numbering scheme for its desktop operating system for years, and we thought there might never be a Windows 11 release. That’s similar to what Apple did with macOS, which took a long while to move to macOS 11. We now expect Apple to launch macOS 12 at WWDC next week.

A few days ago, Microsoft teased the future of Windows with some incredibly vague language. Microsoft is definitely up to something major, given all that marketing speak surrounding we saw. Still, we’ve been expecting a major Windows 10 update from Microsoft regardless of what that update would have been called. This includes a major user interface redesign. Updating the operating system’s name along with that update would be wise, as it’ll let everyone know instantly that there are big changes in store for the new Windows release.

Join us June 24th at 11 am ET for the #MicrosoftEvent to see what’s next. https://t.co/kSQYIDZSyi pic.twitter.com/Emb5GPHOf0

After that blog post, Microsoft announced on Twitter that a new press event has been scheduled for June 24th at 11:00 AM EST. We’re all invited to see “what’s next,” and there’s a GIF attached to the tweet to make it clear that whatever is coming next is about Windows. One might notice some teasers in this message hinting that the announcement is about Windows 11. The event takes place at 11:00 AM, and the light shining through that window indicates the sun is setting. Is that an indication that the sun is setting on Windows 10? We can’t say for sure, but there’s an even better indication that Windows 11 is indeed on the way.

From the "Don't take screenshots of this build" department: a forthcoming Microsoft OS called Windows 11.

But leaker Evan Blass suggested on Twitter that the upcoming Microsoft event is definitely about Windows 11:

From the “Don’t take screenshots of this build” department: a forthcoming Microsoft OS called Windows 11.

Regardless of what Microsoft would call the upcoming Windows version, it certainly seems clear that we’re in store for a massive update. June 24th can’t come soon enough.