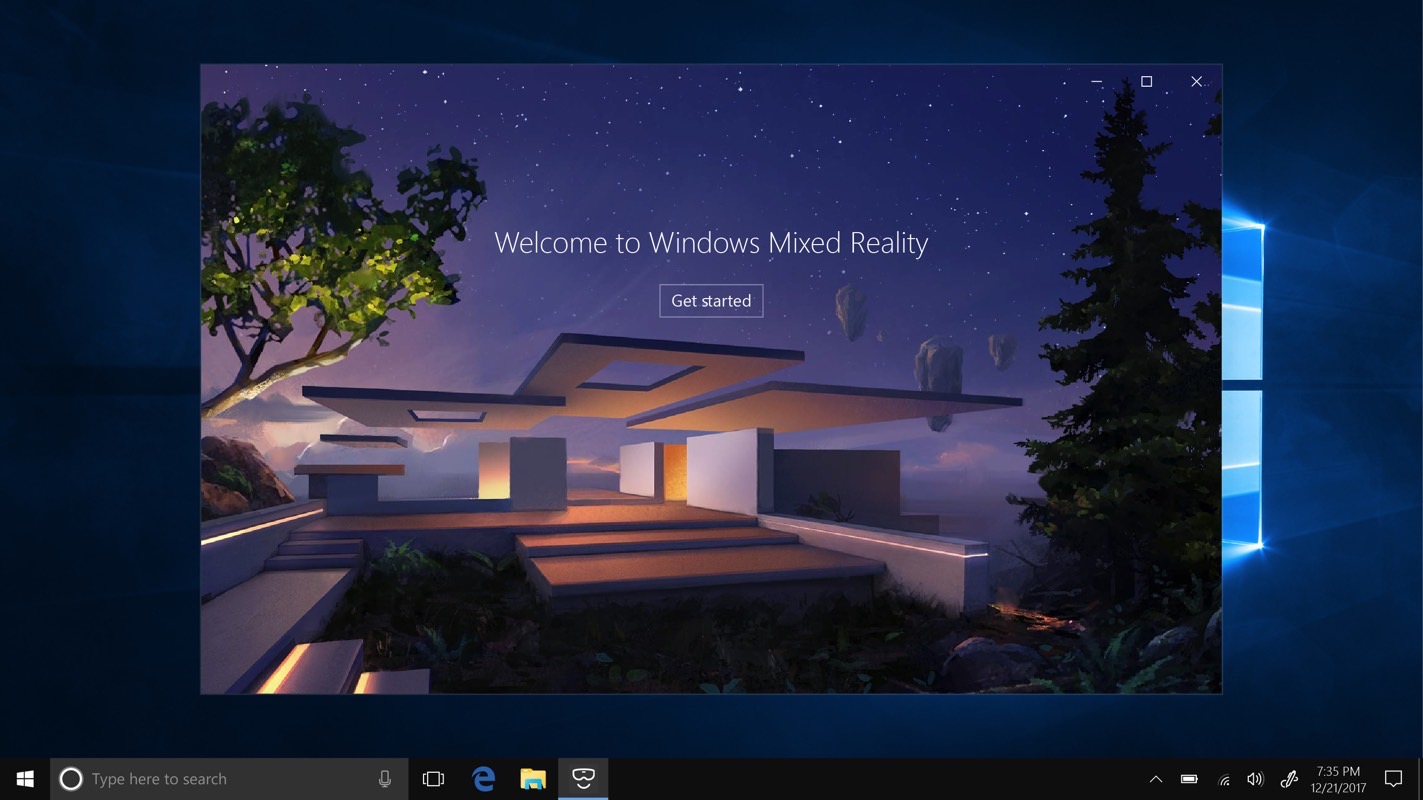 When compared to Windows Vista and Windows 8, Windows 10 has been a runaway success. That’s not to say that Microsoft’s latest operating system is perfect, but it improved upon its predecessors in nearly every way and has only gotten better in the years since it first rolled out to the public. But nearly four years on, Microsoft has begun to look to the future and may have given us a peek at Windows 11 in a new blog post.

After offering a rundown on all of the latest Windows PCs from a variety of manufacturers, Microsoft Corporate Vice President Nick Parker changed gears to talk about the “modern operating system” that will power all these machines. Although he never mentions Windows by name, he certainly seems to be hinting at something big.

Parker says the foundation of the modern OS will be enablers (“that deliver the foundational experiences customers expect from their devices”) and delighters (“that deliver innovative human centric experiences”). Enablers consist of seamless updates that occur in the background without any interruptions, comprehensive protection from malicious attacks, the ability to be connected to Wi-Fi and 5G at all times, and sustained performance.

Delighters, on the other hand, are what elevate the experience of actually using an OS. Cloud connectivity, intelligent AI, multi-sense interaction, and something Parker calls “form factor agility,” which is quite a buzz-phrase. Finally, here is an interesting quote from Parker about the so-called modern OS from Microsoft:

These enablers and delighters underpin our vision for a Modern OS, they will provide the foundational elements for an evolution of the PC ecosystem and enable partners to deliver the more human-centric experiences of tomorrow. Microsoft is investing to enable these modern OS experiences, and to deliver new ones that take advantage of silicon advancements, powerful PCs, the cloud and power of AI.

All in all, it’s a rather vague list of features and concepts that may or may not be the defining features of Windows 11, or Windows Lite, or whatever comes next from Microsoft. He may just be talking about the next evolution of Windows 10, but four years is the longest the company has gone without releasing a new OS since Windows XP. Perhaps Microsoft is setting the stage for a major announcement in the months to come.