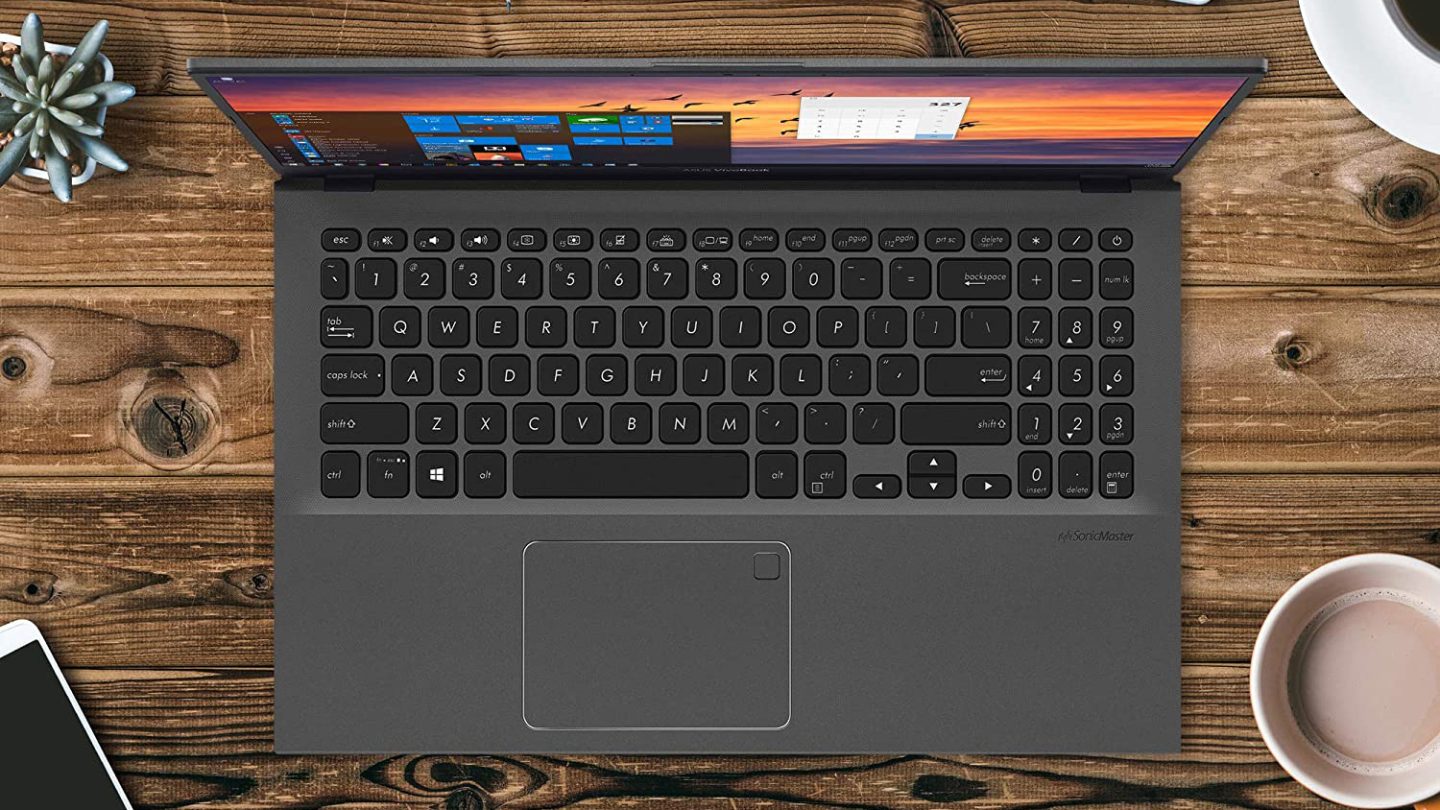 Navigating Windows 10 might be even easier following the 2021 updates if one of the features that Microsoft is testing makes it past the beta stage. The easiest way to control a Windows desktop is with a mouse and keyboard. The dawn of touchscreen displays brought us a new Windows UI that would respond to our touch. The next step is something that wasn’t necessarily available in previous years, as the technology wasn’t fully developed. That’s voice control, which requires a sophisticated voice engine to power the experience.

Microsoft will soon add a “voice launcher” to Windows 10 to let you interact with apps and files. The new voice launcher would also power the search box, wherever it might pop up in the user interface.

According to Windows Latest, Microsoft started testing an improved version of the software keyboard that includes a new emoji picker and the new “Windows Voice Typing” feature. It’s this feature that’s been added to the search box in File Explorer, the Settings app, and the Start menu.

The feature will pop up automatically anywhere where there’s a text field with Windows Search API. The feature is accessible via a Windows Narrator shortcut, “Win + H.” If enabled, the “Voice typing launcher” also comes with a handy feature called “Auto punctuation” that can be enabled and disabled as needed.

As with other voice-based devices, Microsoft will collect user data to improve its algorithms. Users can opt-out of the experience, which is probably the advisable thing to do with any voice-based assistants, speakers, and other gadgets. On the other hand, the voice-controlled computer experience we see in the movies will not be possible until those computers will fully understand speech, tone, and nuance. That learning curve will involve analyzing speech samples from people ready to share with companies like Microsoft.

“Your everyday use of voice typing could make Microsoft’s online speech tech more accurate for everyone who speaks your language. If you decide to contribute your voice clips, some of these clips will be reviewed by Microsoft employees and vendors,” Microsoft explains. The good news here is that the feature isn’t enabled by default.