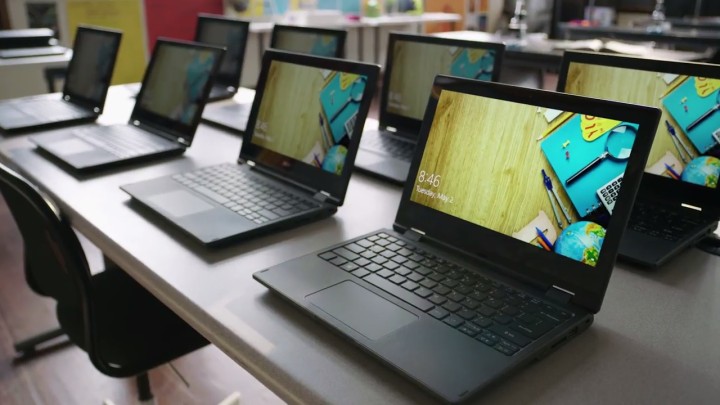 If you’ve been noticing that your PC has been acting a little wonky of late, it could be the result of a newly unearthed bug that impacts how long it takes machines running a certain version of Windows 10 to shut down or enter sleep mode. Microsoft confirmed the bug on the company’s Tech Community page and notes that the delay can sometimes be as long as 60 seconds.

Now as far as bugs go, this one is relatively benign. Still, if you’re ready to leave your house and are patiently waiting for your computer to shut down or go to sleep, watching your computer just sit there for upwards of a minute can be unnerving.

According to Philip Froese of Microsoft, the bug specifically impacts Windows 10 version 1809 and comes into play if USB Type-C devices happened to be connected.

A bug in the USB Type-C Connector System Software Interface (UCSI) software implementation in Windows 10, version 1809 can cause a 60 second delay in the system sleep or shutdown process if the power-down happens while the UCSI software is busy handling a new connect or disconnect event on a USB Type-C port.

It’s worth noting that the bug doesn’t cause any other system performance issues or impact the functionality of attached peripherals. “The system and the USB Type-C ports should continue to function properly after the next wake or restart of the system,” Froese noted.

As it stands now, there’s no indication as to how long users will have to wait before Microsoft rolls out a fix but it stands to reason that this particular issue isn’t at the top of the company’s to-do list.