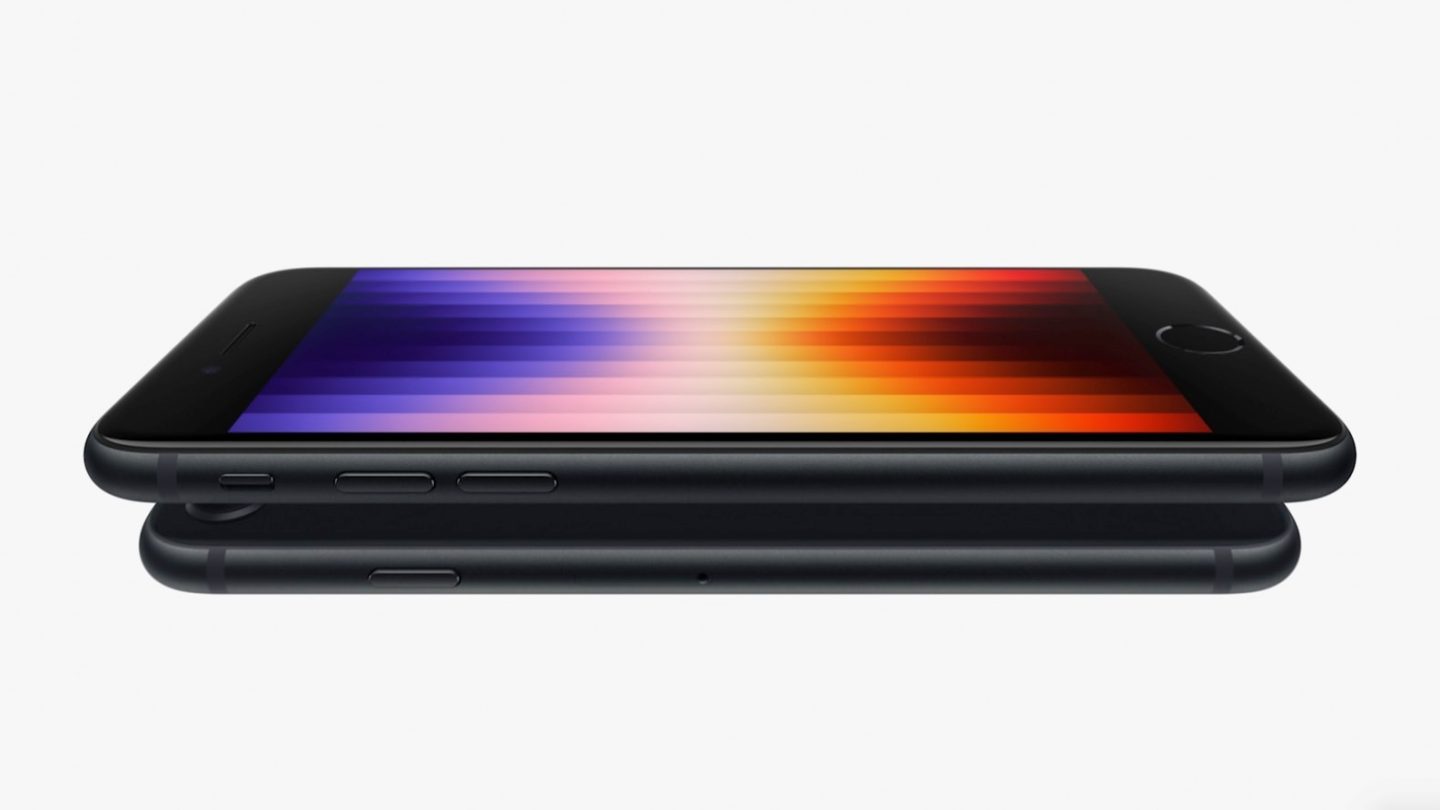 Apple unveiled the third-gen iPhone SE, often referred to as the iPhone SE 3, during its Peek Performance event on Tuesday. Apple delivered precisely what we expected to get from the iPhone SE 3, except for the price. Contrary to reports, Apple hiked the iPhone SE 3 price by $30.

Rumors before the press event said that the iPhone SE 3 could be even more affordable in a best-case scenario. But most estimates predicted that the cheapest iPhone would have a $399 entry-level price, just like its predecessor. However, that turned out to be inaccurate, as pricing starts at $429.

Is the iPhone SE 5G-ready?

Before Apple’s press conference, rumors said the iPhone SE 3 would offer two significant upgrades. The phone would feature the A15 Bionic chip and support for 5G connectivity. Those leaks were accurate, and Apple also improved the battery life.

While 5G wasn’t a must-have feature a couple of years ago when the second-gen iPhone SE launched, things have changed dramatically since then. The iPhone 12 that came out six months after the iPhone SE 2 was the first iPhone with 5G connectivity. Separately, carriers continued to expand their 5G coverage, just as more smartphones got 5G support. And 5G reached mid-range Android handsets as well.

Fast-forward to 2022, and the iPhone SE 3 is the best phone for buyers who want an affordable device that has 5G support and high-end performance.

When Apple unveiled the iPhone 12 in 2020, it introduced an unusual pricing scheme, one that’s still in effect for the iPhone 13.

The iPhone 13, for example, costs $799. That’s the entry price for the third most popular iPhone Apple sells right now. But there’s a caveat. You only get the $799 price if you buy the phone through a carrier offer via Apple. Those are the “Special Carrier Deals” that Apple introduced with the iPhone 12.

The real price for the 128GB iPhone 13 is $829, $30 more than the $799 that Apple announced on stage. In hindsight, the iPhone SE 3 price hike makes sense when you factor in the 5G connectivity.

Adding the new high-speed connectivity to the iPhone SE 3 doesn’t come cheap. And the 5G components cost might be passed down to the buyer, The Verge speculates.

The 5G components that Apple used in the iPhone 12 series added an extra $34 to the bill of materials compared to the iPhone 11’s 4G parts. The Qualcomm 5G modem alone costs $90 when looking at the components price for the iPhone 12 Pro. That’s according to estimates, as Apple doesn’t share such details about its iPhone business.

But the iPhone wasn’t the only phone see price hikes when 5G arrived. And adding 5G support to phones is still expensive for smartphone vendors. The iPhone SE 3 price hike reflects that. And since this is already a budget device, Apple isn’t offering the $30 discount.

This is just speculation, however. It might all be a coincidence. And let’s not forget that we haven’t even addressed the pandemic-related inflation we’ve witnessed since the iPhone SE 2 launched.

That said, the iPhone SE 3 price follows below:

While the $30 increase might be annoying, the iPhone SE 3 will still be one of the best mid-range phones you’ll find in stores this year.