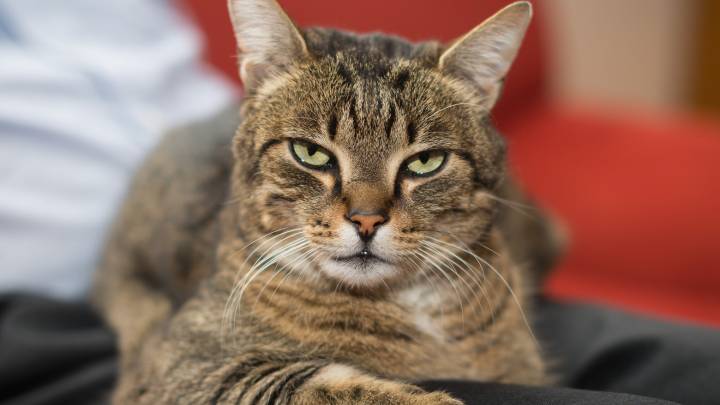 When you consider the sheer number of domestic cats prowling living rooms, back yards, and barns around the world — estimated to be in the hundreds of millions — it’s pretty wild to think that scientists still aren’t completely positive how they came to be, or exactly where they came from. A new large-scale study published in Nature, and led by Eva-Maria Geigl of the Institut Jacques Monod in Paris, attempts to draw the history of the modern cat in more detail than has been possible before.

Taking DNA from buried remains of pet cats located around the world and tracing the lineage from country to country, scientists have been able to to determine that cats were initially tamed some 9,000 years ago in Western Asia, and it was largely thanks to farmers. The exact history on this is hazy, but it’s thought that wildcats were initially attracted to human settlements thanks to the mice that were abundant around farms where grain was stored. Cats were (and still are) fantastic at pest control, and so they were allowed to hang around, eventually growing comfortable with humans.

In Egypt, cats were also tamed, completely independently of their Near East cousins, and both lines began their worldwide conquest just like humans did; on ships. Trading routes spread the modern cat around the world, and when a gene mutation produced the first modern tabby, the striped felines became a fashion statement and companion, much as they are today.

The study focuses entirely on the lineage of what we consider typical house cats, but today you can find cat breeders who specialize on nearly-wild cats, just a generation or two separated from true wild felines. In the future, it will be increasingly difficult to determine the lines that led to any random pet cat, but for now it’s finally somewhat clear.