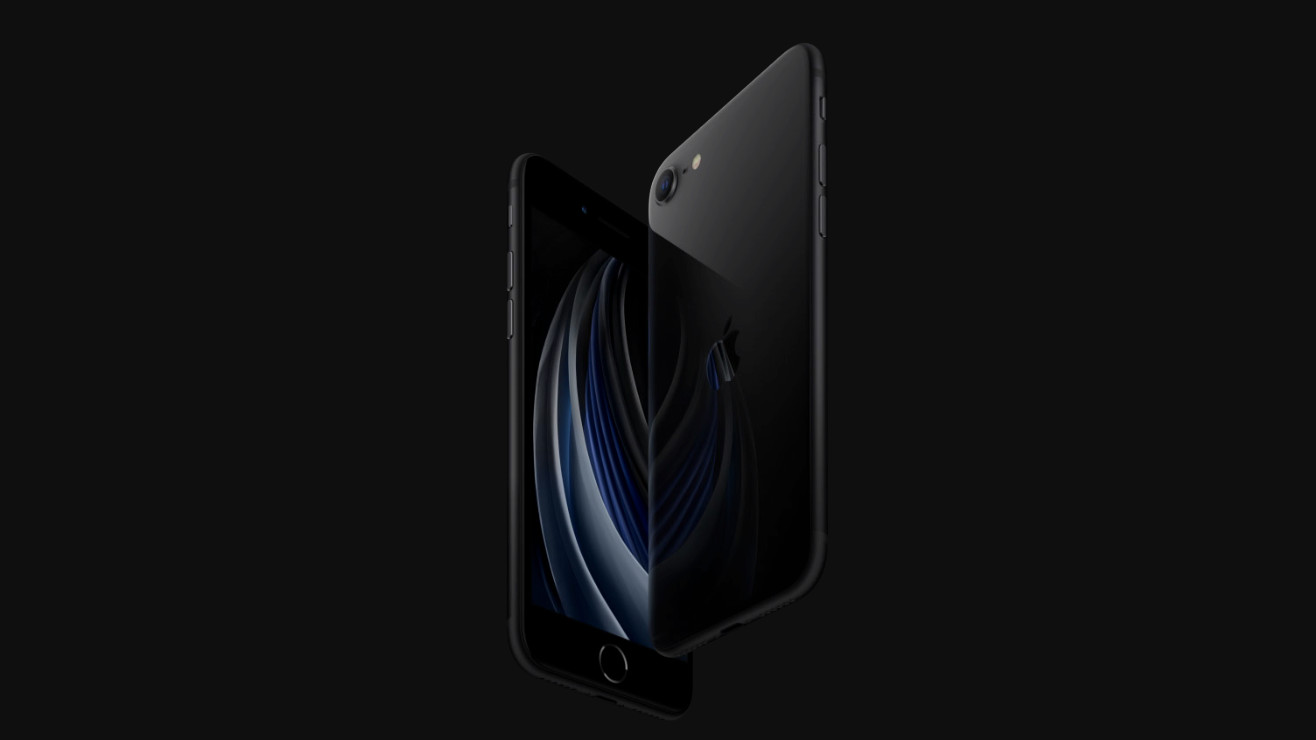 Despite all of the disruptions, Apple has managed to keep its release schedule mostly on track over the past two years. Apple had to push back the launch of its iPhone 12, but managed to launch all of the iPhone 13 models on time. The company also launched plenty of other devices, including AirPods Max, AirTag, and several new iPad and Apple Watch models. Meanwhile, the pandemic did nothing to slow the endless stream of leaks about upcoming releases. If the latest rumors are true, Apple’s next product might be the third-generation iPhone SE. And now, a report suggests that Apple is already gearing up for mass production of the iPhone SE 3.

For months, analysts and leakers have pointed to early 2022 as a likely release window for the iPhone SE 3. Apple released the first-generation iPhone SE in March 2016 and the second-generation model in April 2020. The company doesn’t want to draw attention away from a new flagship phone with a more affordable model. Therefore, it stands to reason that Apple will stick with a spring launch for its next iPhone SE. Evidence is beginning to mount that this will be the case.

According to MyDrivers (via MacRumors), Apple is nearly ready to begin trial production on the iPhone SE 3. This is one of the final stages before mass production of a product begins. Sources claim that the mold of the new iPhone is ready for mass production as well. All of this points to a spring 2022 release for the iPhone SE 3. Of course, with a new variant currently ravaging the world, Apple could hit a snag. But if everything stays on track, we should see a new iPhone within the next 3 or 4 months.

What to expect from the iPhone SE 3

For a while, none of the iPhone SE 3 rumors really lined up. Some sources believed that Apple would significantly change the design, while others suggested that the next iPhone SE would look virtually identical to the last. As time passed, the rumors steadily began to converge.

Based on the latest rumors, the iPhone SE 3 will feature the same design as the 2020 iPhone SE. That means the third-generation iPhone SE will have a 4.7-inch LCD display with a Home button, Touch ID, and a very visible bezel. In other words, it will once again look identical to the iPhone 8.

There will be a few notable upgrades internally. While the second-generation iPhone SE comes with the Apple A13 Bionic chip, reports claim that the third-generation model will ship with the same A15 Bionic chip found in the iPhone 13 and iPhone 13 Pro. Additionally, we expect the new iPhone SE to support 5G, as all of Apple’s latest phones support the technology standard.

Without a significant design upgrade, it’s highly unlikely that Apple will bump up the price. Therefore, when Apple launches the iPhone SE 3 early next year, we expect it to retail for $399, just as the last model did when it came out in April 2020.