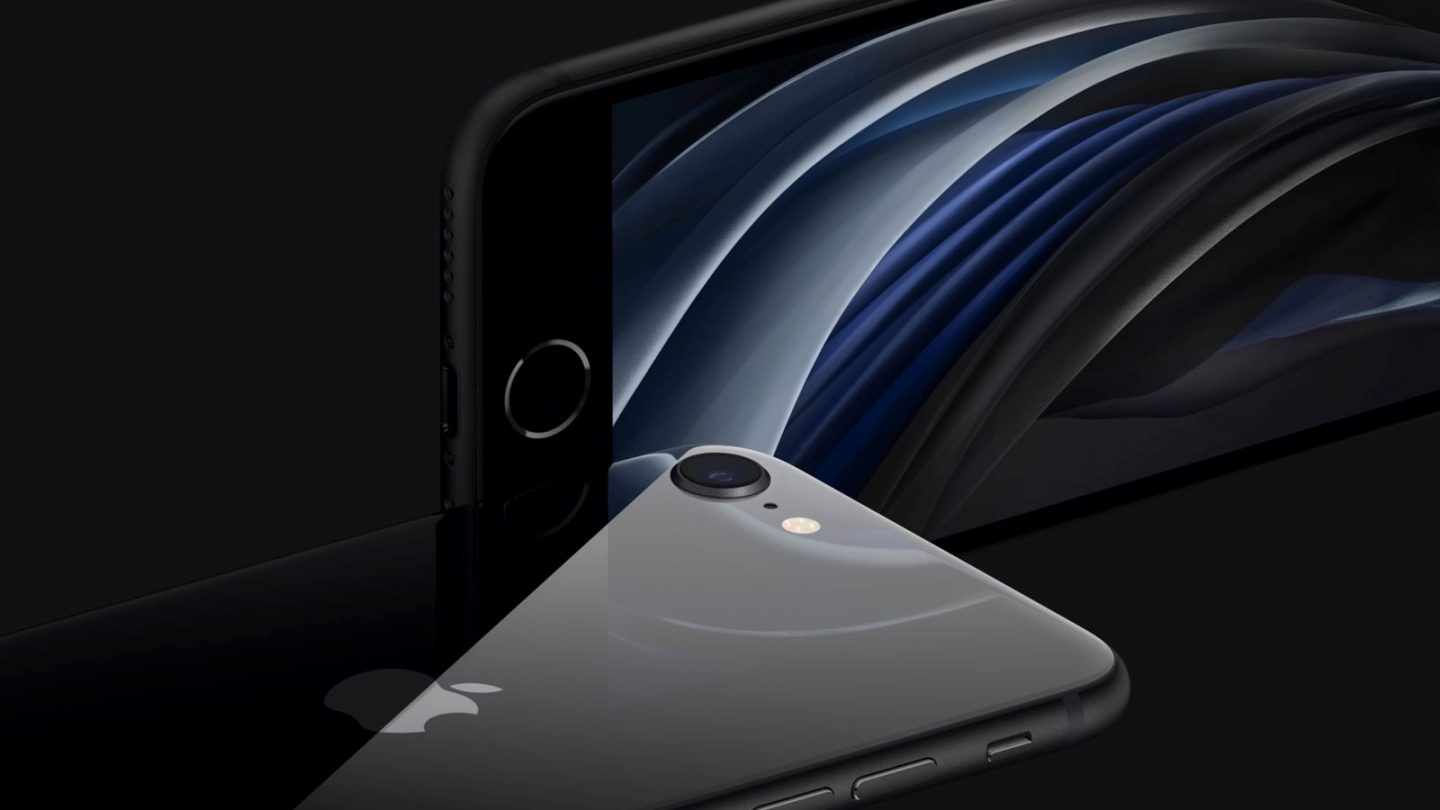 For eleven years running, Apple has announced a brand new series of iPhone models every fall. The iPhone 4S debuted in October 2011, and Apple has since stuck with a fall launch for its flagship device. But there is a notable exception. In 2016, Apple revealed the iPhone SE. It was the first time since the year 2010 that Apple had revealed a new phone before September. It was also the first time Apple had revealed two iPhone series in a year. Four years later, Apple introduced the second-generation iPhone SE. There were some rumors that the iPhone SE 3 would release as soon as this year, but now, a new report suggests that Apple will wait until early 2022 to update its affordable model.

Earlier this week, research firm TrendForce published a report about smartphone production for the third quarter of 2021. Unsurprisingly, performance was down, which the firm attributes to component shortages. As a result, TrendForce has lowered its projection of 1.345 billion units to 1.335 billion units produced in 2021. But the most interesting quote comes a few paragraphs later:

In terms of product development, Apple is staying with the plan to release its third-generation iPhone SE in 1Q22 and four models under a new series in 2H22. The third-generation iPhone SE is expected to be a major instrument in helping Apple establish a presence in the market segment for mid-range 5G smartphones. Its production volume for 2022 is forecasted to reach 25-30 million units.

The second-generation iPhone SE was a major success story for Apple in 2020. Counterpoint Research referred to the new model as a “bright spot” in an otherwise difficult year. Therefore, it is no surprise that Apple wants to reduce the turnaround time between the iPhone SE 2 and SE 3.

What can we expect from the new iPhone SE?

Over the summer, Nikkei Asia shared a report about Apple’s huge plans for the iPhone in 2022. The publication similarly claimed that the iPhone SE 3 would release in the first half of 2022. Additionally, the iPhone SE 3 will reportedly be powered by the same A15 Bionic chip that Apple put in the iPhone 13 models. It will also feature 5G connectivity enabled by Qualcomm’s X60 modem.

While Apple is apparently planning to update the internals of the iPhone SE, the same cannot be said about the design. According to Nikkei, the iPhone SE 3 will feature the same 4.7-inch LCD display as its previous model. No OLED and no notch, even as rumors point to a drastic new design for the iPhone 14 in late 2022. At the very least, this will clearly keep the cost down.

If you’re looking for a truly revolutionary budget phone from Apple, you might be waiting a while. Back in April, display analyst Ross Young tweeted that he was hearing a 6.1-inch iPhone SE with a hole-punch selfie camera instead of a notch could be in the works for 2023. Then, in October, he offered an update, claiming Apple pushed its iPhone SE with a 5.7 to 6.1-inch display to 2023. Apple may not ever wait four years to update its iPhone SE line again. But back-to-back years could be pushing it.