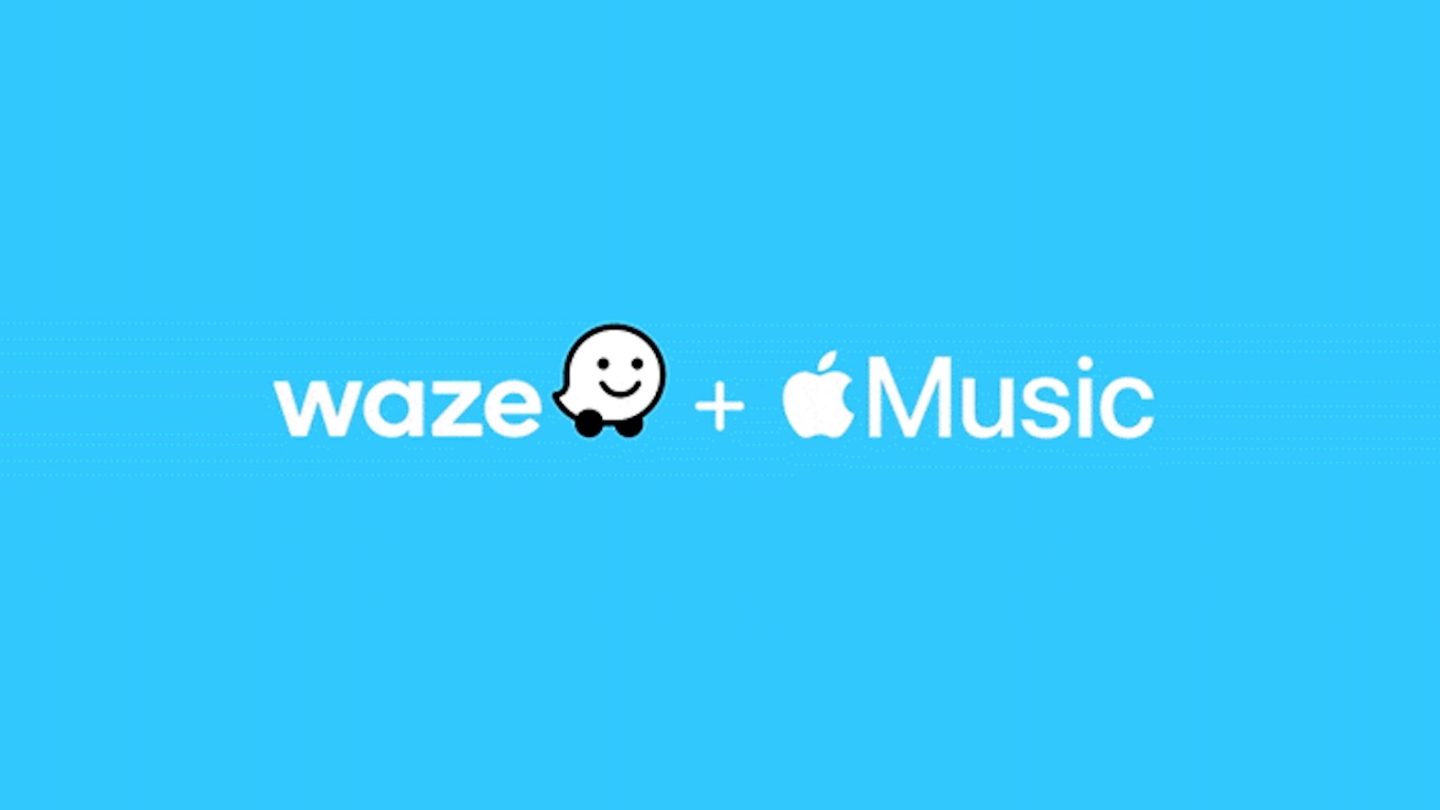 Playing music while running a navigation app on your phone has just gotten easier, as Waze just added support for Apple Music.

The iPhone maker’s streaming service is the latest to receive Waze Audio Player support. Waze’s popular navigation app already works with various Apple Music alternatives, but this will be a big bonus for Apple fans.

Waze announced the addition of Apple Music to the app’s Audio Player earlier this week. This will be great news to Apple Music subscribers who favor Waze for their daily navigation needs.

The advantage of playing music through Waze is that you’ll have all the controls in one place. You won’t have to fumble with your phone while driving to manage music playback or navigation directions.

Apple Music joins a long list of content services that are available via the Waze Audio Player. It’s also not just music streaming apps that work inside Waze. But plenty of Apple Music alternatives are part of the Audio Player experience. Amazon Music, Audible, Deezer, Spotify, Tidal, and YouTube Music are some of the services that work with Waze.

How to get Apple Music in Waze

Apple Music should work with Waze automatically. But just in case Apple’s streaming service doesn’t show up, you might want to update Waze to the latest version.

To listen to your tracks and playlists directly from Waze, you’ll first have to make sure you’re a subscriber to Apple’s streaming service.

Once that’s done, open the Waze app and tap the Audio Player icon that shows up on the right side of the screen in navigation mode. From there, you’ll be able to select Apple Music as your audio app. The following animation highlights the procedure.

The first time you open Apple Music through Waze, the player will ask you to accept the connection between the two apps. Once you do, you’ll be able to listen to your playlists directly from Waze while using the navigation app.

You can also check the app’s settings to configure your music preferences for Waze. In there, you’ll find suggestions for additional audio content services that work with the app. If you want other apps, you’ll have to configure them separately, just like you did with Apple Music.

These music integrations work on iPhone and Android, Apple Music included, as long as you have the right apps installed.

Waze might be a Google app, but support for Apple Music shouldn’t be surprising. Google Maps, the other popular navigation app from Google, also supports several music apps, including Apple’s music streaming option. Like Waze, Google Maps lets you control music playback from various third-party apps, as long as you install them on iPhone or Android.