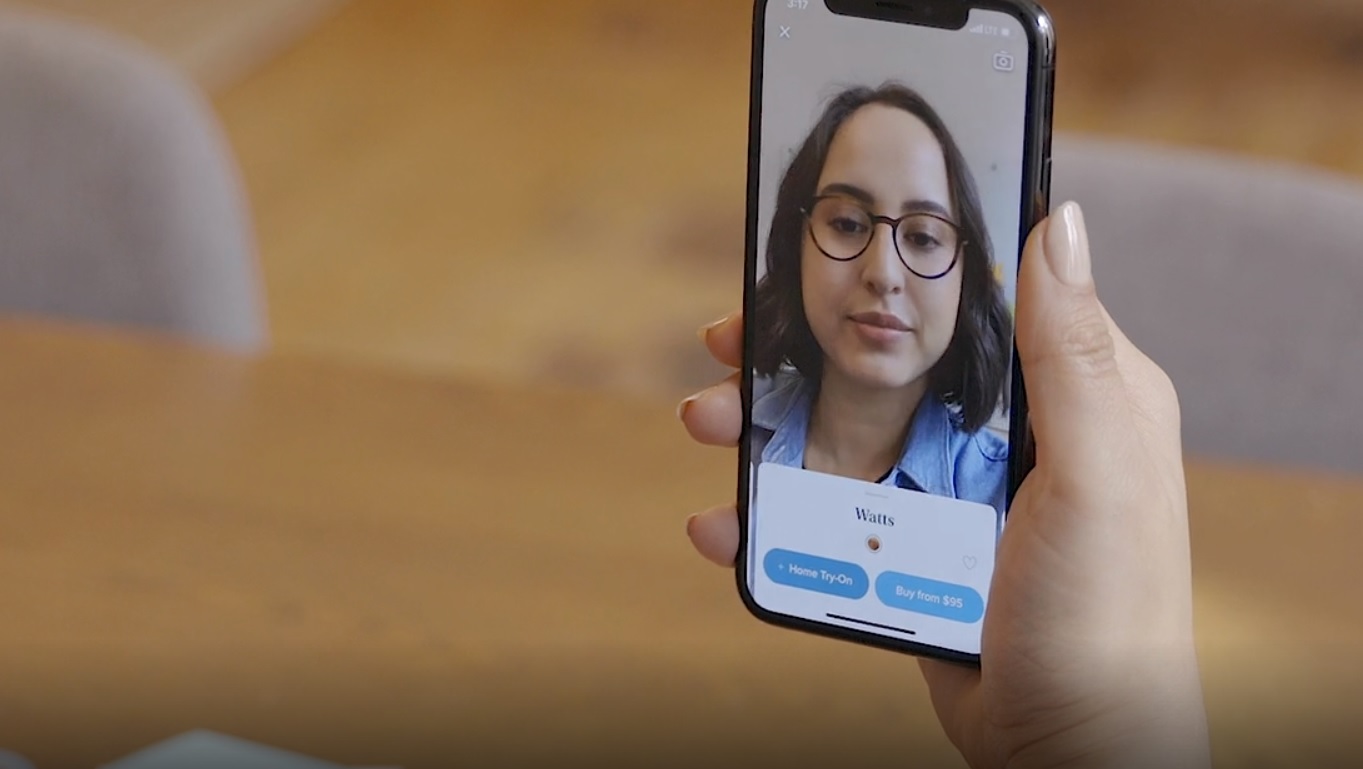 Whether or not augmented reality ever becomes as pervasive as Apple thinks it will, there’s no doubt that it can be a valuable tool for app developers. The key is to find a use case that actually makes sense, which is what Warby Parker has done with its latest update. In the newest version of its mobile app, Warby Parker has added a new feature called “Virtual Try-On,” which uses AR to overlay a pair of glasses on your face.

Warby Parker is perhaps best known for allowing customers to choose five frames, have them shipped to their home for free, and try them all out before making a purchase. While the virtual try-on feature might not be a true alternative, it could at least offer some guidance before the customer puts in a physical order.

Virtual try-on is the evolution of a feature Warby Parker introduced in 2017, which used the 3D face maps captured by Face ID to suggest pairs of glasses that would “most likely fit you just right.” But rather than simply suggest a pair, the app will now show you what you look like wearing them in a live, 3D preview, so you can see them from a variety of angles — infinitely more useful than a still photo of your face with a pair of glasses on.

As it uses ARKit and True Depth to virtually display the glasses on your face, you’ll need an iPhone X, iPhone XS, or iPhone XR to use virtual try-on. If you have an older iPhone or use Android, the feature won’t work. The update for the Glasses by Warby Parker app appears to have rolled out, and you can download it now for free.