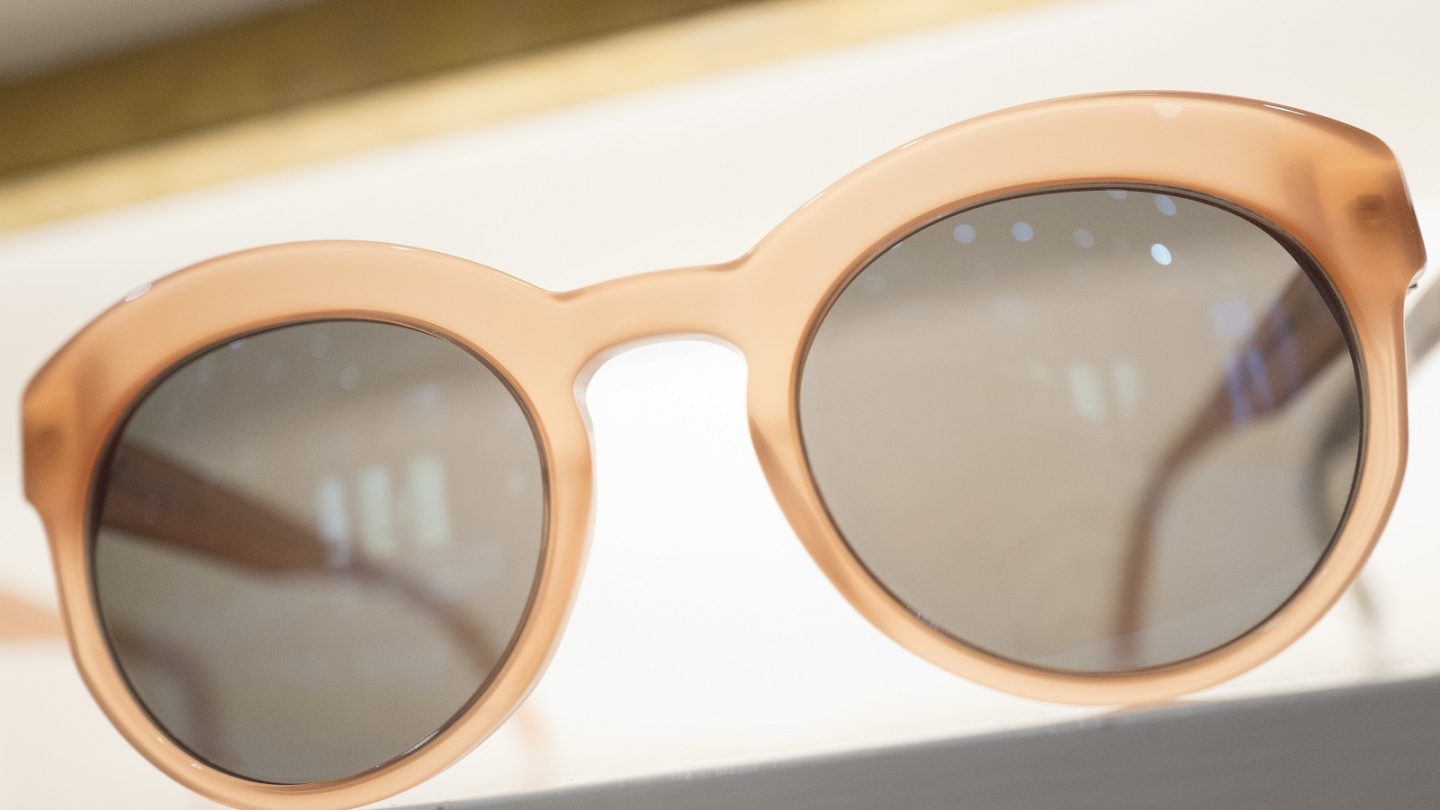 When Apple debuted the iPhone X in September, there was some trepidation about the disappearance of Touch ID. Would Face ID really be as efficient as a fingerprint sensor? And would it even work reliably in the first place? Those worries have since been put to rest (for the most part), but now that the iPhone X has launched, users are beginning to discover that Face ID was just the tip of the iceberg for the flagship’s face scanning technology.

On Tuesday, WSJ columnist Joanna Stern was one of the first to point out that Warby Parker had implemented the iPhone X’s front-facing camera into its app. On an iPhone X, the app can map your face and use the data it gathers to suggest frames that would be a good fit for you. It’s an incredibly clever, and useful, addition.

Previously, Warby Parker offered a digital try on feature which would put a pair of glasses on a photo of your face, but with 3D mapping technology, the app should theoretically be able to give better suggestions with the advanced data it is able to gather. And this is all happening just days after the launch of the iPhone X.

Even if you don’t need to digitally test drive a new pair of glasses, the fact that we’re seeing the technology used in such a savvy way so soon after launch is incredibly encouraging. Of all the features of the iPhone X worth getting excited about, the face mapping ability of the TrueDepth camera didn’t crack my top 5. Now it’s number 1.