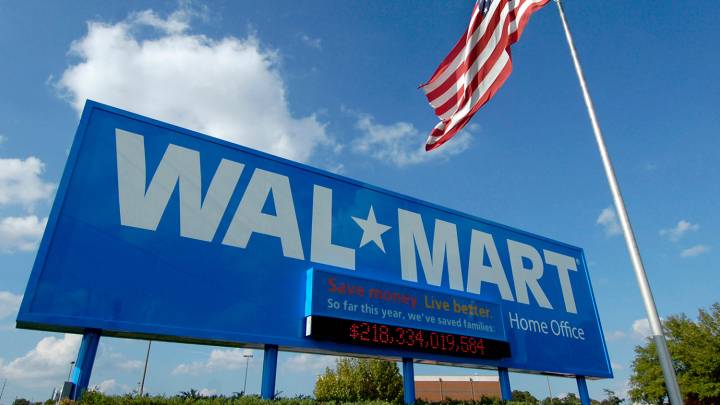 In something of a bizarre story, Walmart is suing Tesla after solar panels it purchased from the EV company caught fire on a number of Walmart stores. As it stands now, Tesla solar panels can be found on as many as 240 Walmart stores across the country. Following a few incidents involving seemingly spontaneous fires, Walmart now wants Tesla to remove the solar panels and foot the bill for all the corresponding damage.

As a result of the fires, Walmart is suing for breach of contract and alleges that Tesla’s actions in designing and installing the panels failed to live up industry standards.

All told, roof fires impacted a total of seven Walmart stores and resulted in damage that ended up costing the nationwide retailer millions.

The complaint (via the Los Angeles Times) reads in part:

To state the obvious, properly designed, installed, inspected, and maintained solar systems do not spontaneously combust, and the occurrence of multiple fires involving Tesla’s solar systems is but one unmistakable sign of negligence by Tesla.

To this day, Tesla has not provided Walmart with the complete set of final ‘root cause’ analyses needed to identify the precise defects in its systems that caused all of the fires described above

Walmart’s complaint further adds that a subsequent inspection into the fires revealed that Tesla was “engaged in widespread, systemic negligence and had failed to abide by prudent industry practices in installing, operating and maintaining its solar systems.”

It’s worth noting that Tesla, as part of its deal with Walmart, was on the hook for maintenance and any upkeep issues arising from the solar panels. That said, Walmart alludes to the fact that the fires were most likely caused by improper installation.

Interestingly, Walmart has an outstanding order with Tesla for 45 Tesla Semi Trucks, though it remains to be seen if Tesla will be able to ship those on time.