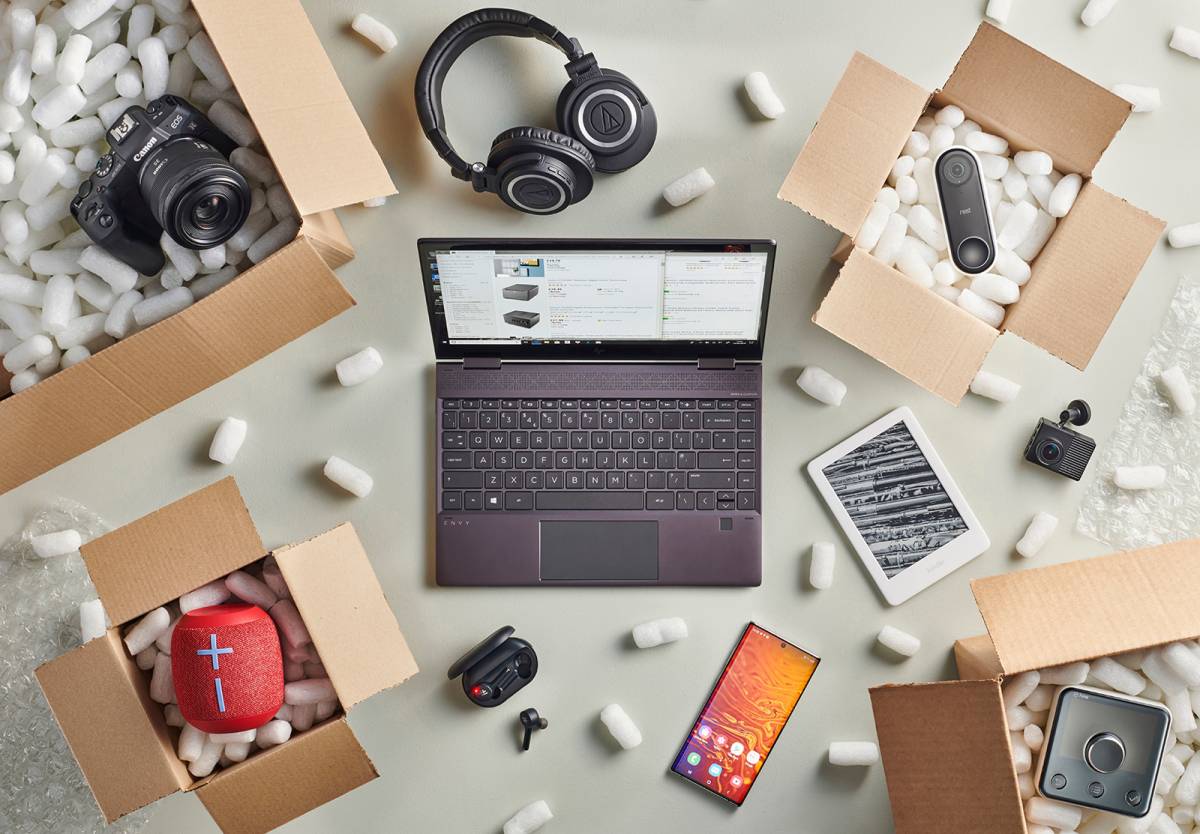 In the old days when people used to actually have to leave their homes to shop for the holidays, the final days of annual holiday sales were a mess. Stores were in shambles and only the dregs were left on the shelves. Fast-forward to 2019, and some of the best deals of the year are made available as retailers’ big holiday sales come to an end. Today alone, you can get a Nintendo Switch at its lowest price of the year with promo code D3E2CDJ6GB6S, you can get an Echo Dot for just $0.99, SanDisk microSD cards and other digital storage products are on sale at deep discounts, $460 KitchenAid stand mixers are down to $240 for one day only, Bose Bluetooth speakers and headphones start at just $69, you can save a bundle on Philips Hue LED smart bulbs, Apple AirPods 2 are up to $30 off, Apple’s MacBook Air is $300 off, and more. Long story short, it’s almost like Black Friday never really ended.

Walmart in particular has had some killer deals over the past week or so, but today we have some bittersweet news. The good thing is that Walmart’s big holiday sale is still going and today you’ll find some of the best deals of the entire sale. But the bad news is that the retailer’s big “daily deal drop” sale comes to an end tomorrow. There will undoubtedly be some solid lingering deals after that, but many of the 2,000 different deals you’ll find right now on Walmart’s website will likely vanish. Ship the entire sale right here, and see our picks for Monday’s top 10 deals below.

Tweet
Sony’s PS5 design is still a secret, so fans keep making their own