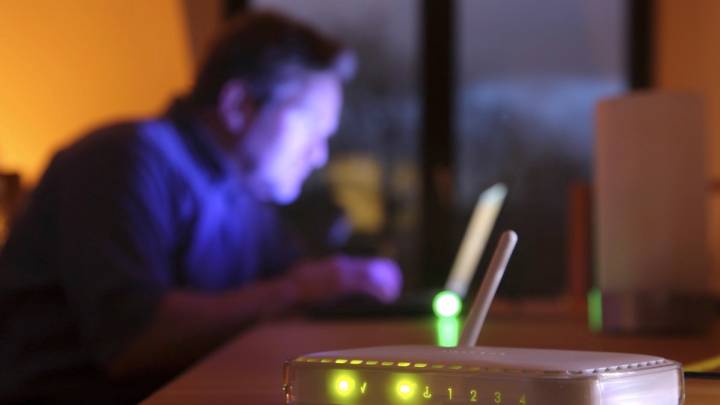 Listen, it’s not you, it’s the Russians. And this story doesn’t involve any collusion and witch hunts. It’s just that the FBI would like you to reboot your router.

A report a few days ago came out saying that a Russian-backed attack is imminent, with Ukraine being the most likely target. Some feared that hackers would cause some incident ahead of Saturday’s Champions League final in the country. Thankfully, for Ukraine, the only incident that day came from Real Madrid’s Sergio Ramos at the expense of Liverpool’s Mo Salah.

Others feared that Russia would unleash an attack on its neighbor ahead of the June Constitution Day celebrations in the country. In previous years, Russian malware hit Ukraine ahead of other holidays — read more about that here.

Russia has denied reports that it’s planning a hack on Ukraine, Reuters reported. Previous reports, however, claimed VPNFilter, a highly sophisticated piece of malware, was installed on around 500,000 routers and storage devices in more than 50 countries ahead of an imminent attack.

Even though the malware was hidden inside gadgets from around the world, a spike in activity in Ukraine suggested what the real target is.

The FBI, meanwhile, warned users to reboot their routers. The FBI said that restarting will “temporarily disrupt the malware and aid the potential identification of infected devices.”

The bureau would also like you to install software updates if there are any, disable the remote management feature of the router, and create a unique password for it so that only you can access the settings.

Everything should be pretty easy to do if you still have the instructions manual that came with your router. Your internet service provider should also be able to help you through these procedures. If not, feel free to call the person who does tech for you in your family, group of friends, or building, to help.