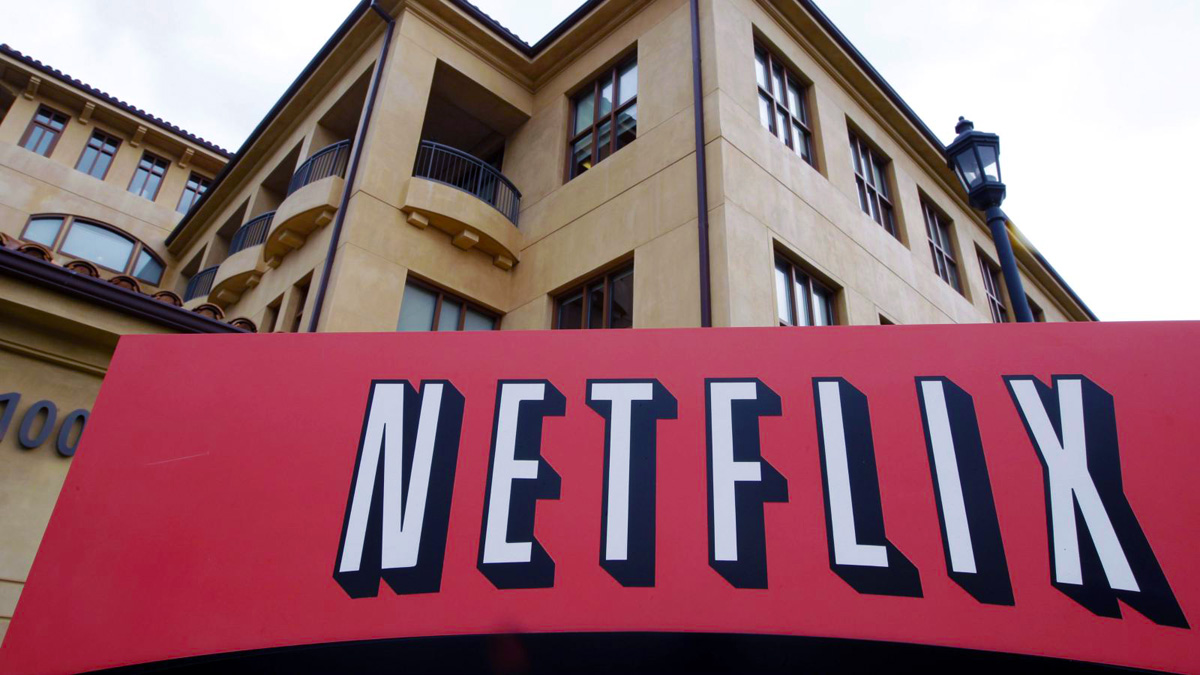 Netflix is at the start of a very long battle with VPN service users that will aim to prevent people from streaming content to regions where it is not licensed. The battle is being driven by content rights owners, of course, which aren’t happy that users are able to stream movies and shows in regions where they are not licensed. Needless to say, things aren’t exactly cut and dry — this is going to be a long, drawn-out battle with plenty of back and forth.

In the meantime, people will continue to use VPN services to get around Netflix’s streaming restrictions. People also use VPNs for a variety of other things that have some pretty heavy bandwidth needs, so wouldn’t it be nice to know which VPN service providers offer the fastest service? Well now there’s an easy way to find out.

MUST SEE: The biggest scam in pay TV might soon come to an end, and we’ll all save money

As covered recently by gHacks.net, a site called Vpnify.me offers a free service that constantly monitors upload and download speeds offered by various VPN providers around the world. Even more impressively, the service identifies individual servers used by each provider and gives speed test readings for each one.

The site itself is very easy to use. Simply select a provider from the scrollable list on the left and then a series of the provider’s servers will appear on the map. Click one to see the results of the most recent speed tests performed at that server.

While a service’s ability to keep you and your data private is often the primary concern when using a VPN, speed is also very important. For example, we recently covered a great free VPN service here on BGR, but the data speeds offered by the service don’t come anywhere close to matching most paid options, and things like streaming video are compromised as a result.