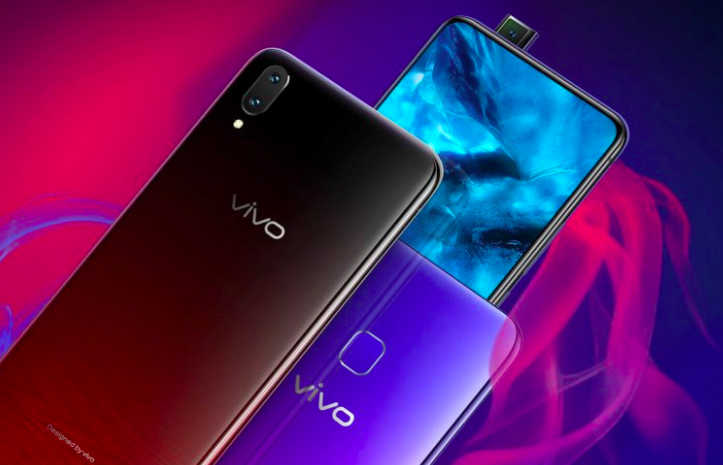 Chinese smartphone maker Vivo has garnered headlines on a number of fronts in recent days, thanks to things like the announcement of the brand’s notchless V15 Pro with a pop-up selfie camera. A foldable phone is also on the way from a subsidiary of Vivo, as we told you here. In addition to those product developments, though, the company may have also just tipped its hand a bit when it comes to Vivo’s future device roadmap, given that the company in recent days registered a total of 14 new model names spanning the company’s high-end, mid-range and budget smartphone series.

The registrations were spotted by Dutch blog LetsGoDigital, which reports that Vivo submitted the 14 trademark applications on February 20 to the European Union Intellectual Property Office. All requests are listed within Class 9, described as “smartphones; mobile phones,” and the registered model names — broken out between Vivo’s X, V and Y model series — are as follows:

In terms of what we can make from this, the LetsGoDigital folks note that the V15 Pro is currently the top model in Vivo’s mid-tier line, and it’s possible that none of the five listed above will be announced in 2019 — giving weight to the assumption that this is a Vivo roadmap for subsequent years and model releases.

At the high end, you may recall that the Vivo X21 was announced last March as the first phone with an in-display fingerprint sensor. The assumption here is that we may see an announcement of the X31 among the high-end line you see above sometime next month. In terms of the company’s budget series, meanwhile, last Y-series phone was introduced by Vivo in November with the Y93. It’s not clear when it will unveil its next budget model.

It’s certainly interesting, if true, to see such an extensive product lineup tipped so early. Here’s the full rundown of what Vivo may have in the works: