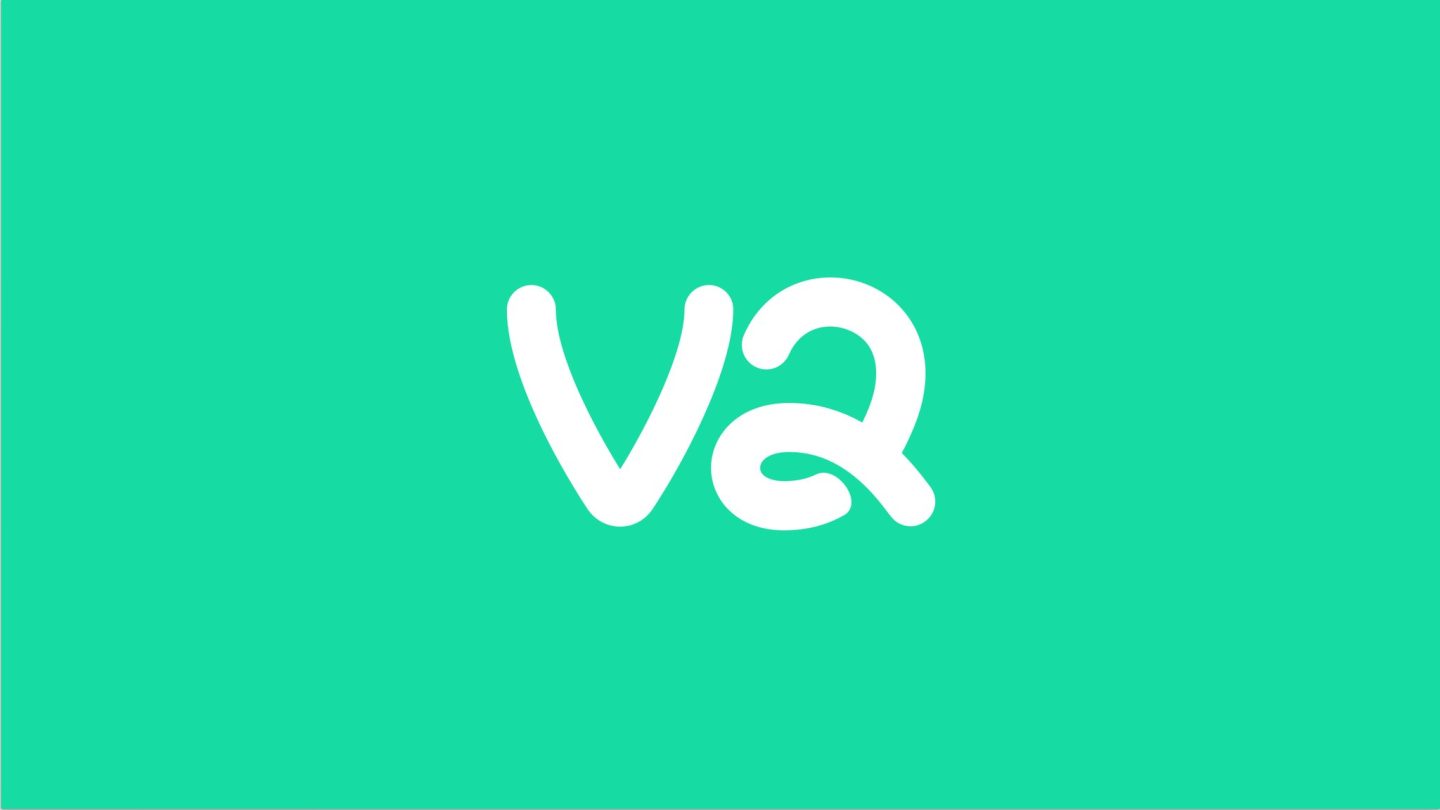 Nearly eleven months ago, the popular short-form video platform Vine was shuttered for good. It was replaced with an app called Vine Camera, which carried the same name and featured the same functionality, but lacked the enormous community that made Vine such a weird, interesting and worthwhile app in the first place.

Vine as was dead, and everyone was going to have to live with that. At least, that was the story, until Vine co-founder Dom Hofmann announced late last month that he was working on “a follow-up to Vine.” He revealed that he would be funding the new app himself as an outside project so as not to interfere with his work at his new company.

Then, on Wednesday, Hofmann tweeted out a single image that brought a great deal of joy to the thousands of users who thought Vine died an untimely death. Based on the tweet, it looks like Hofmann is working on Vine 2:

At the time of writing, the tweet has nearly 90,000 retweets and over 160,000 likes. If there was any doubt that there is a community at the ready to pick up where Vine left off, this should help to clear that up. Unfortunately, there are no concrete details about the app yet. It probably won’t actually be called Vine 2, but the name is meaningless if the app allows users to create and share short videos on a viable platform that rivals the usability of Vine.

It’s also worth nothing that Hofmann has a day job, so “V2” won’t be his priority. But the mere fact that Vine is coming back in some form is the kind of happy surprise that we could all use as the news gets bleaker and bleaker.