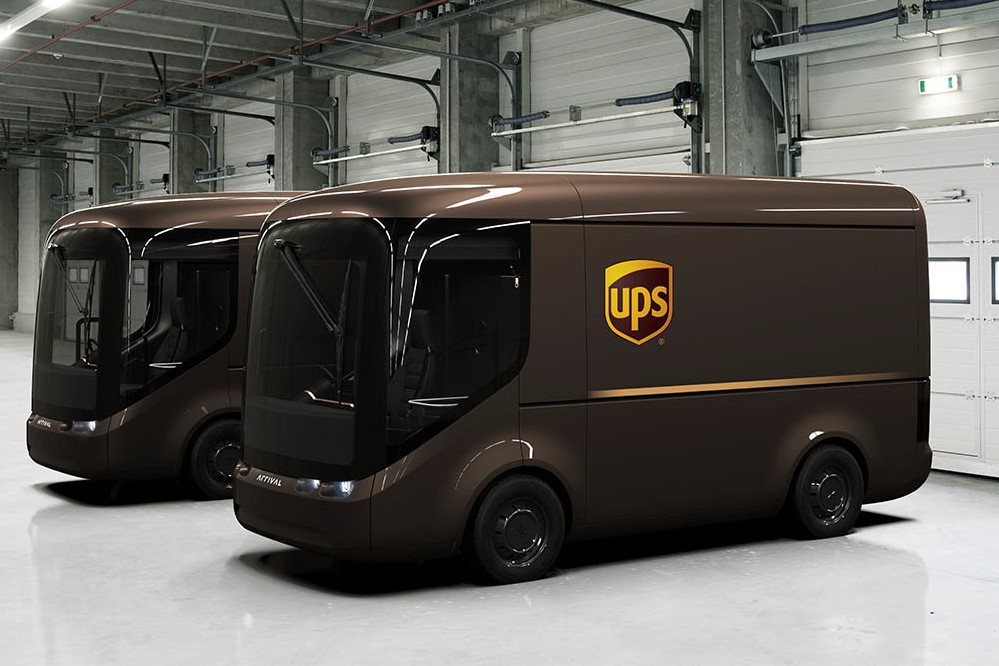 It’s no secret that UPS is keenly interested in upgrading its fleet of trucks to more environmentally friendly models. As a quick example, UPS just a few months agreed to purchase 125 Tesla Semi trucks, the largest order Tesla has fielded since pre-orders opened up.

“For more than a century, UPS has led the industry in testing and implementing new technologies for more efficient fleet operations,” UPS CIO Juan Perez said at the time. “We look forward to expanding further our commitment to fleet excellence with Tesla.”

Taking things a step further, UPS earlier today announced its plan to deploy a fleet of all-electric delivery trucks with a design that Engadget astutely points out looks like it was lifted right out of a Pixar movie. It also looks like a toy you might find in a Happy Meal.

The delivery trucks themselves will be sourced from ARRIVAL and will be deployed on a trial basis in London and in Paris. All told, UPS plans to use 35 vehicles for testing. As far as performance goes, the electric vehicles boast a range of more than 150 miles and will include a Advanced Driver Assistance System, according to a press release.

“UPS is working with ARRIVAL here in the UK because their smart electric vehicles are helping to reduce dependency on fossil fuel,” Luke Wake of UPS explained. “This is a pioneering collaboration that helps UPS develop new ways to reduce our emissions. UPS is marshaling its global scale to encourage innovation within the automotive industry. We are helping to drive demand for these disruptive technologies. The result is a safer and cleaner fleet for the communities in which we deliver.”

Of course, it goes without saying that UPS is seeking to drastically reduce its carbon footprint and, to its great credit, the company isn’t afraid to put its money where its mouth is. Just last year, the company noted that it has spent “more than $750 million in alternative fuel and advanced technology vehicles and fueling stations globally.”