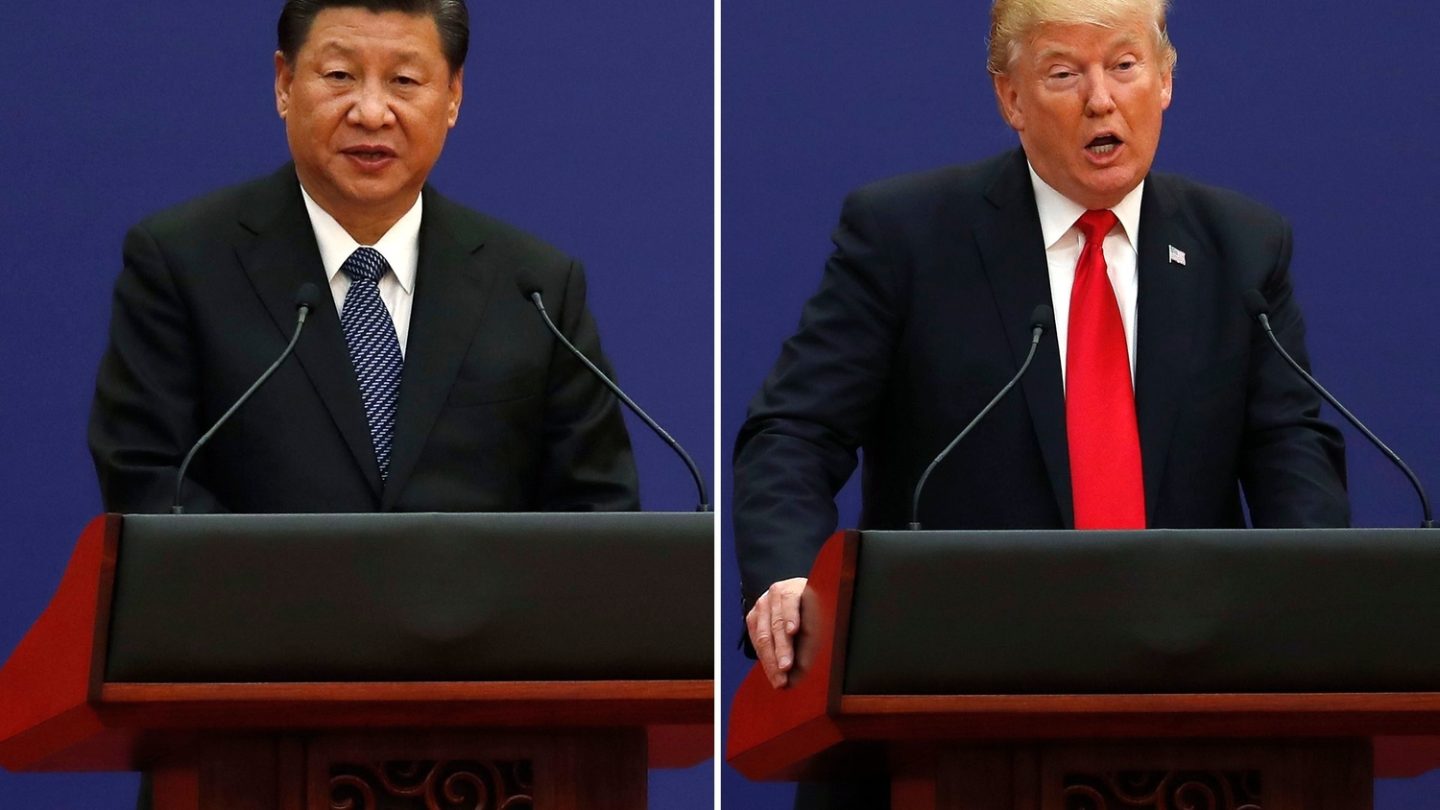 The 8,000-mile cable would provide faster internet service to both countries. And it’s backed by not only the two US tech giants but also a company called Dr. Peng Telecom & Media Group Co. — the fourth-biggest telecommunications company in China.

According to The Wall Street Journal, the US Dept. of Justice is leading a multi-agency panel referred to as “Team Telecom” which is threatening to kill the project. The cable would, among other things, offer a direct link to Hong Kong, and that’s one reason for the US concern — specifically, over a sense that Hong Kong is losing its autonomy from China, a reality that has contributed at least at a high level to the ongoing protests and demonstrations in Hong Kong.

Hong Kong operates on a semi-autonomous basis, but China wants to increasingly integrate it with the mainland. That’s the reason for a recent piece of legislation that contributed to the demonstrations there, over the possibility of extraditing suspects to China for trial. Meantime, the US is increasingly taking a stronger stance against successful Chinese companies over a sense that they got that way in part thanks to close ties to China’s central government.

Along those lines, Yang Xueping, the chairman of Dr. Peng, is a former Shenzhen government official, the WSJ notes, and subsidiaries of the company have worked on projects for various arms of the Chinese government. Those projects include the construction of a fiber-optic surveillance network on behalf of Beijing’s police.

If the US did approve this cable, however, since most of it is already developed and in place, it’s estimated that it could be put into service as soon as the end of this year.