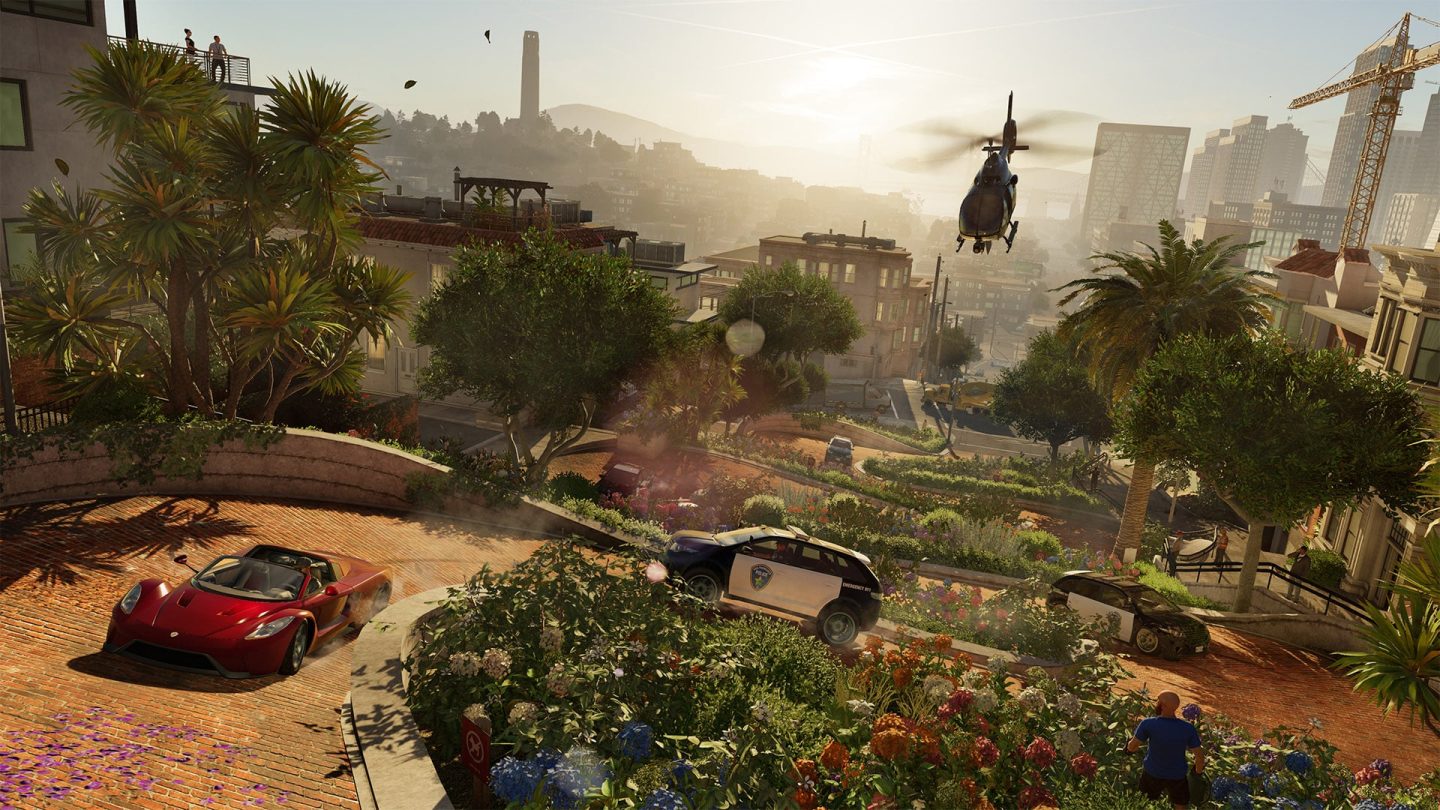 This summer hasn’t really panned out the way we imagined it would, but video game publishers and organizations have been making the most of it with impromptu events to replace E3 2020, which was canceled due to the COVID-19 pandemic. Microsoft helped kick things off with an Xbox Series X gameplay showcase in May, Sony followed with its PS5 reveal in June, and now Ubisoft will take the virtual stage this weekend. If you want to see what the publisher is working on, tune in to Ubisoft Forward at 12 p.m. PT / 3 p.m. ET on Sunday, June 12th.

Although the main event will be starting at noon, begin streaming at 11 a.m. PT if you want to see news about games like Trackmania, Tom Clancy’s Ghost Recon Breakpoint, Just Dance 2020, The Division 2, all of which have already launched, but continue to be supported by Ubisoft with additional downloadable content and updates.

Once the pre-show wraps up, Ubisoft move on to upcoming titles, including Assassin’s Creed: Valhalla, Watch Dogs: Legion, the battle royale shooter Hyper Scape, and Far Cry 6, which leaked on Friday. We don’t know much about the next Far Cry yet, but we do know that Giancarlo Esposito (Breaking Bad, The Mandalorian) will be taking on the role of the lead villain, Anton Castillo, the dictator of “a tropical paradise frozen in time.”

Anton would not be pleased. See you on Sunday at #UbiForward. pic.twitter.com/HieToJzDxp

Watch Dogs: Legion was initially set to launch on March 6th, 2020, but ended up being pushed back last October. It still doesn’t have a release date, but that will undoubtedly change on Sunday at Ubisoft Forward. Ubisoft has already revealed that the sequel will be released for both the current and next-generation consoles.

Speaking of Watch Dogs, Ubisoft is actually giving away free copies of Watch Dogs 2 for PC during the event. All you have to do to get a free copy of the game is log in to your Uplay account as you watch the Ubisoft Forward live stream on Sunday. It sounds like you will need to be watching either at Ubisoft.com/forward or on Twitch. If you are watching on Twitch, be sure to set up Twitch Drops. Free copies will be delivered on Monday.

Ubisoft is one of the biggest third-party game studios on the planet, and although this might not have been how the team planned to ring in a new console generation, it should be an entertaining show. And even if you don’t care about the new games, you might as well snag your free copy of Watch Dogs 2.