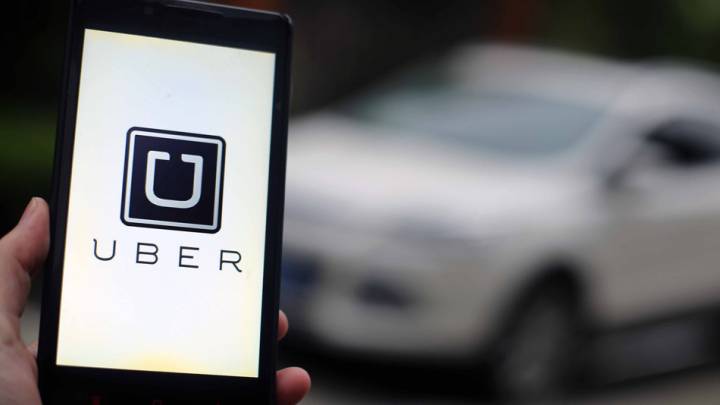 Uber has been a game-changer. Not “game-changer” as in some random startup with an overpaid PR firm claiming its automatic cat feeder is a game-changer. We’re talking about a massively disruptive company that actually changed an entire industry and continues to do so. In areas where Uber is available, users simply open up an app and tell an Uber driver where to meet them. Then they take a ride and get out when it’s done without having to worry about making cash payments or fumbling with a POS system when they arrive at their destination.

There is one key feature that Uber has always been missing though, and now it’s finally available thanks to a great new free iPhone app.

Uber is a fantastic on demand ride hailing service, but one problem people have had with it is that very fact: it’s only available on demand. For some types of rides, users would prefer to schedule a car in advance in order to ensure that they don’t have to worry about it later.

Uber has never offered an option to schedule a car to pick you up at some point in the future, but now any Uber user can gain this key feature simply by downloading a new app called TaxiLater. It’s a free download in the iOS App Store, and it serves a single purpose: As the name might suggest, it lets users schedule an Uber taxi to pick them up at some point in the future.

The app is simple to use and it works just as advertised. Users can choose a day and time as well as the type of Uber car they want to pick them up, and TaxiLater takes care of the rest. Also of note, TaxiLater uses the Uber app to authenticate your account so you never have to input your credentials or credit card number in the app.

We’ve tested the app and it works exactly as it should, making it a must-have app for any and every Uber user out there.