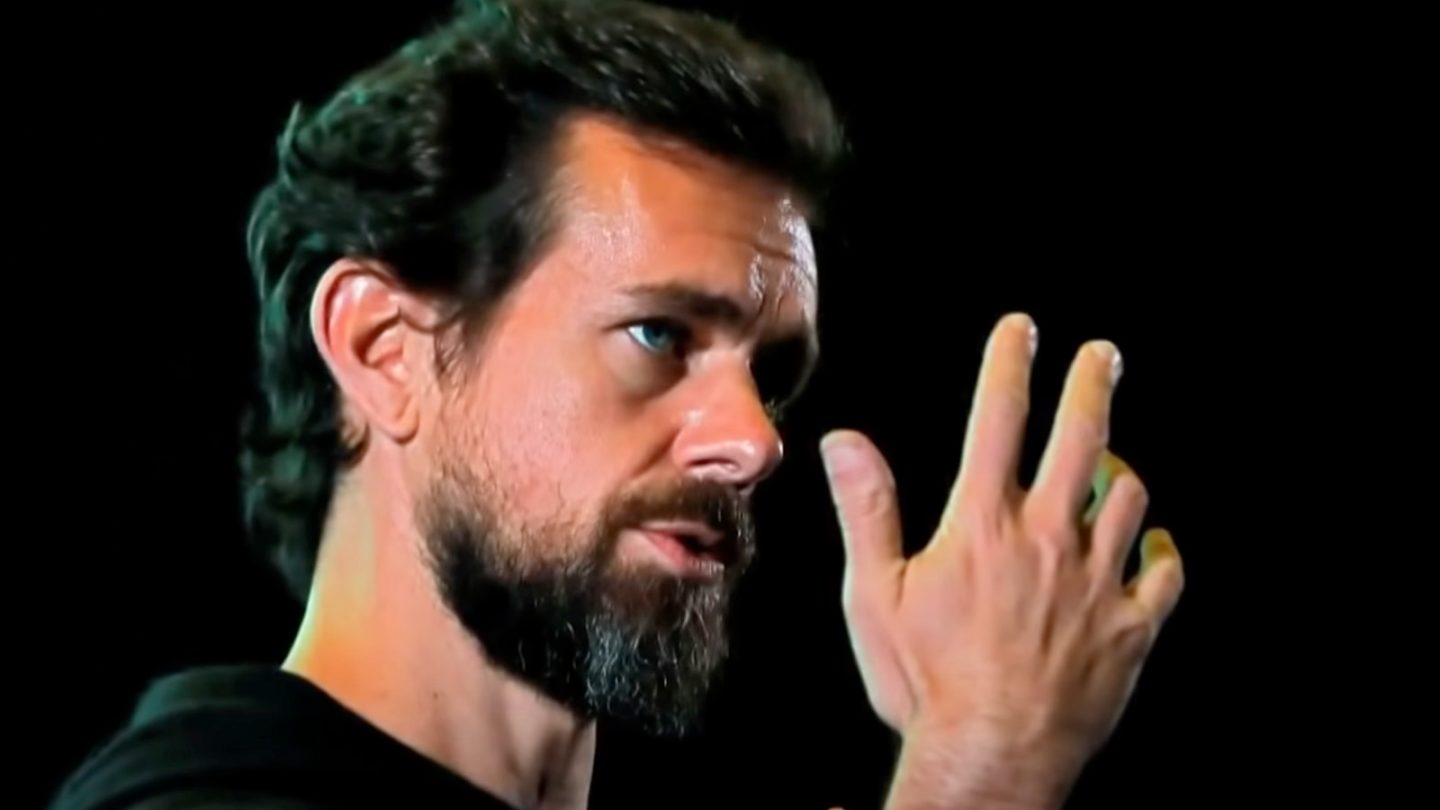 After two runs as CEO of one of the world’s most popular social networks, Jack Dorsey stepped down on Monday. Twitter CTO Parag Agrawal will replace him as CEO. The news isn’t quite surprising for fans of Twitter or Dorsey, as the now-former Twitter CEO faced increased pressure from some investors to choose between Twitter and Square. Until Monday, Dorsey acted as the CEO of both companies.

It was CNBC that first reported the executive reshuffle at the top of the social network. The Twitter co-founder stepped down effective immediately, with Agrawal taking over right away. Agarwal has served as Twitter’s CTO since 2017, and he has been with the company for more than a decade. He was involved with developing artificial intelligence and machine learning features for the service.

Twitter confirmed the news via a press release, announcing all the leadership changes that are part of the CEO succession plans.

The company said the board unanimously appointed Agrawal as Dorsey’s successor. Dorsey will remain a member of the board until his term expires next year. Twitter’s board also elected a new Chairman, with Bret Taylor replacing Patrick Pichette, who will continue to serve as chair of the Audit Committee.

Twitter’s board has not changed its objectives for the near future. The company wants to have 315 million daily active users by 2023, according to a recent announcement. It also wants to double its annual revenue during the same period.

Twitter stock jumped 2% on the news of Dorsey’s replacement.

“I’ve decided to leave Twitter because I believe the company is ready to move on from its founders,” Dorsey said in a statement. “My trust in Parag as Twitter’s CEO is deep. His work over the past ten years has been transformational. I’m deeply grateful for his skill, heart, and soul. It’s his time to lead.”

The Twitter co-founder served as CEO until 2008, when he was pushed out. He returned as CEO in 2015 after former CEO Dick Costolo stepped down. Last year, Dorsey faced pressure from some shareholders who wanted him to step down as CEO of either Twitter or Square.

Dorsey’s preference for Square is also not surprising. Twitter shares have surged by 85% since he took over as CEO in October 2015. But Square shares jumped 1,566% since the company went public in mid-November 2015.

More recently, Dorsey’s Square announced a new company focused on cryptocurrencies like bitcoin. Going by the name of TBD, the company will focus on financial services for cryptocurrencies. Bitcoin and the entire crypto landscape have seen huge growth this year, and it’s a space that Dorsey is very interested in.

However, that’s all an educated guess based on recent events. Twitter’s succession plans make no mention of Dorsey’s own future. And the former CEO didn’t share any additional context about his decision to step down.