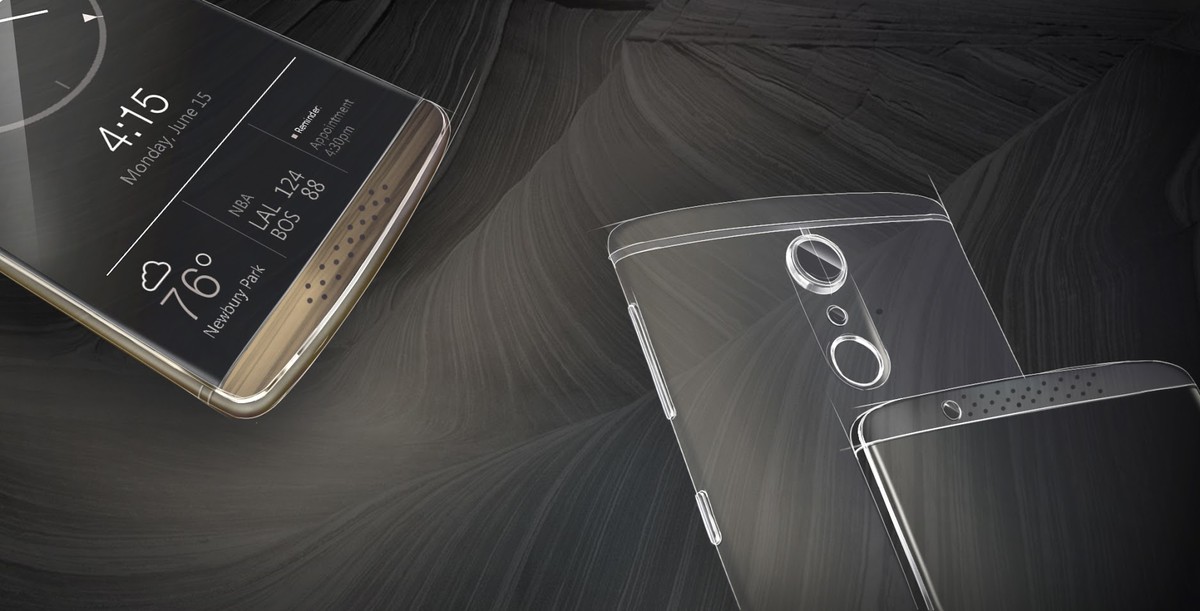 ZTE last week announced that it will cease all operations as a result of the Trump’s administration’s April 15th export ban against the Chinese smartphone maker. Without Qualcomm chips and Google’s Android operating system, which would be unavailable to ZTE under the terms of the ban, the company can’t continue its operations. But it turns out that Donald Trump wants to save the Chinese company after all.

“President Xi of China, and I, are working together to give massive Chinese phone company, ZTE, a way to get back into business, fast,” Trump wrote on Twitter, which happens to be his preferred tool to announce policy changes. “Too many jobs in China lost. Commerce Department has been instructed to get it done!”

He did not bother to explain what that really means, but he did send a follow-up tweet on China and trade. “China and the United States are working well together on trade, but past negotiations have been so one sided in favor of China, for so many years, that it is hard for them to make a deal that benefits both countries,” he said before dropping this: “But be cool, it will all work out!”

Per Reuters, China said on Monday that it appreciated the US’s position on ZTE and that it’s in close communications with the United States.

The second-largest smartphone maker in China was accused last year of having sold US-made technology to countries including Iran and North Korea. ZTE admitted to the wrong-doing, paid $890 million in penalties, and said it would cut bonuses of its officials who orchestrated the sale.

It appears that ZTE lied on that front, Ars Technica reported last week. Its employees received full bonuses, and letters of reprimand only went out early in early 2018 after the US government challenged ZTE on the issue.

Trump’s 180-degree turn on ZTE may seem surprising, given the current trade war with China. And we’ll probably see plenty of hilarious jokes about his “America First” concept of politics, as well as his stance on saving US jobs. However, the ban on ZTE directly affects US companies, including Qualcomm and Google. So by helping ZTE, Trump would effectively help Qualcomm sell more chips to Chinese smartphone vendors while also reassuring Google. It’ll be interesting to see what kind of punishment ZTE does get for its failure to abide by last year’s settlement, now that the ban seems to be off the table.

It will be interesting to see if the US government’s ban against ZTE causes other Chinese smartphone makers to change their strategies, even if it is ultimately reversed. They may decide to increase focus on developing custom chips as well as an operating system to rival Android, in order to get out in front of similar bans in the future. Huawei already makes its own chips for flagship devices and has been developing mobile and desktop OS solutions to deal with such worst-case scenarios.