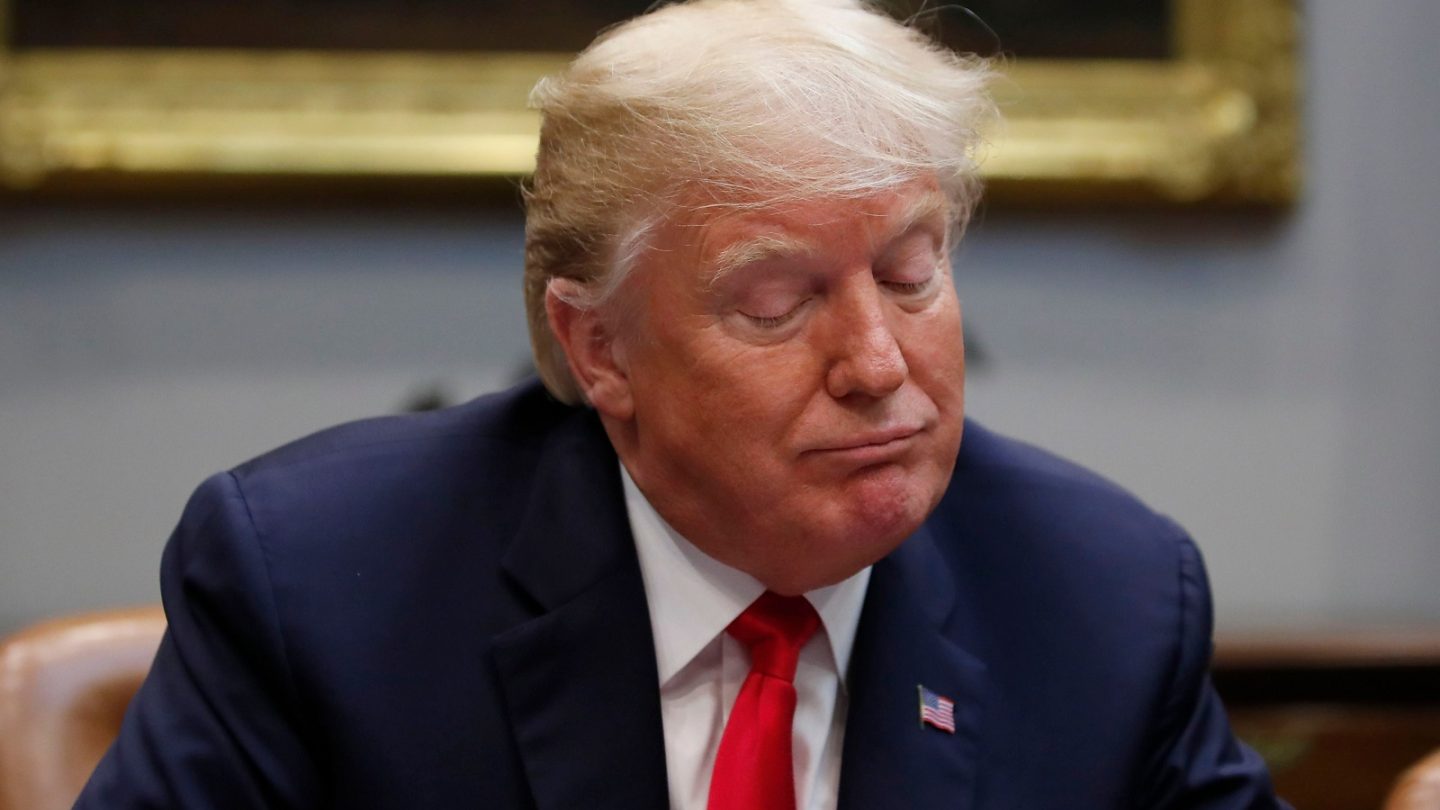 Anyone following Trump’s trade war with China can’t say the import ban on Huawei came as a huge surprise. We’ve seen this happen before with ZTE, which was hit with a similar order preventing it from purchasing hardware and software products from US companies, and now it’s Huawei’s turn to go through the same moves. American and international tech companies, including big names like Google, Microsoft, Intel, and ARM, are among Huawei’s business partners who have temporarily cut ties with the Chinese conglomerate. The ban doesn’t only hurt Huawei, as it also impacts the bottom line of the companies who were forced to pause their dealings with Huawei, pending a new decision from the US government. It’s unclear how long the entire thing will last, but Trump just gave a bizarre statement on the matter.

Talking to the press after announcing a $16 billion aid package for farmers impacted by the trade war with China, Trump answered a reporter’s question about Huawei — video is on C-SPAN (via The Verge):

REPORTER: How would that look?

TRUMP: It would look very good for us.

REPORTER: But the Huawei part, how would you design that.

The problem with this answer is that Trump says that Huawei is both very dangerous but also a bargaining chip in the trade war with China. So which is it? Is it “something that’s very dangerous,” in which case maybe it shouldn’t be included in any kind of a trade deal for the time being? Or is Huawei just a massive pawn in this complex trade negotiations, in which case the security concerns have obviously been exaggerated to achieve this goal?

Can it be both? Not really, and the whole thing would be very unsettling. If Huawei is indeed the security risk that the Trump administration has painted it to be, but Trump ends up including it in a trade deal with China in the near future, then what does it all mean? How would that ‘look good” for the US?

Then again, this is Trump saying things out loud, and not everything the president says is real or makes sense.