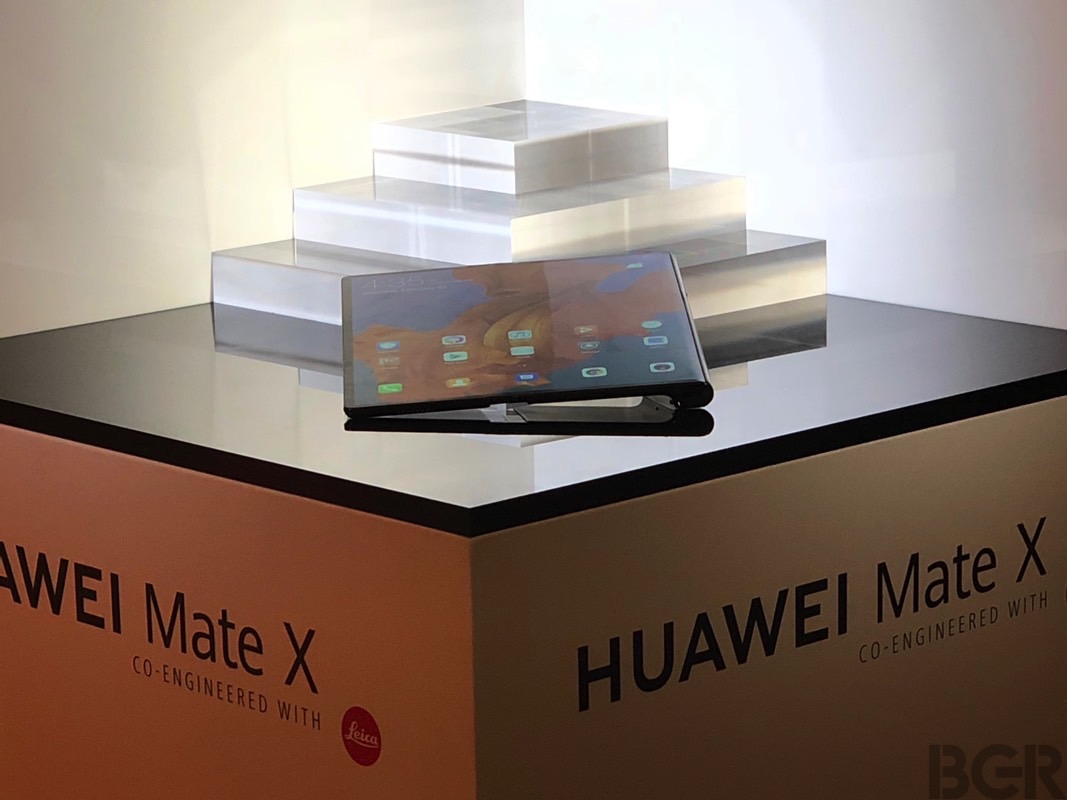 The import ban the Trump administration imposed on Huawei a few days ago was the next logical step in the trade war against China. While some people may have foreseen it, given the ZTE practice run from before, it still sent shockwaves through the industry. Huawei is prepared to fight, even as numerous business partners from the US and other countries confirm they’re putting their business dealings with the Chinese giant on hold.

One of the things Huawei confirmed earlier this week is that it’ll move forward with an operating system of its own, which we’ll call Huawei OS for lack of a better alternative, and which could launch as early as fall. That operating system is based on Android, and it’s supposed to run both on smartphones and tablets. But, make no mistake, Huawei needs Google’s version of Android and Microsoft’s Windows 10, no matter what.

Huawei might be in a hard place right now, but things will work out one way or the other. With the ban in place, it’s not just Huawei that loses, but US and international companies as well. That said, Huawei will probably want to be more prepared in the future, which is why it makes sense to see it launch an operating system of its own.

Huawei OS, however, only has a chance to catch on over in China, where Google doesn’t have a presence, and where Huawei could easily make an Android of its own. Convincing smartphone users in Western markets to ditch a phone with Google’s Android, on the other hand, will be an uphill battle. Huawei doesn’t have alternatives to Google’s apps, especially the Google Play Store, not to mention other popular services like YouTube, Gmail, and Google Maps.

The same thing goes for Windows 10. Good luck trying to replace Windows 10 on Huawei laptops in Europe, the US, or anywhere else where Windows is still popular — which is pretty much everywhere.

But that’s not the only reason why Huawei can’t afford to lose its licenses with Google and Microsoft. In addition to the operating systems, these two firms bring Huawei the credibility they desperately need in Western countries. There’s no better way to fight the US government’s claims that Huawei hardware isn’t as secure than having strong partners in companies such as Google, Microsoft, and Intel vouch for the security of your devices.

Google’s Sebastien Missoffe and Bob Borchers, Microsoft’s Kurt Petersen, or Intel’s Christian Morales and Chris Walker are just a few of the top execs who appeared on stage during Huawei’s product launch events in recent years. Huawei didn’t just invite them to talk about the product that was about to be unveiled, but also to send a clear message that these US tech titans trust the Chinese company. In turn, these companies would not have attended the events if that weren’t the case. Add to that the marketing clips that Huawei aired ahead of some of its press conferences, featuring carrier partners from various countries that sell Huawei products, and it’s clear that Huawei has been desperately trying to make it clear to consumers that they will be safe when using Huawei devices.

That doesn’t mean the US government is wrong to assert that Huawei may have closer ties to the Chinese government than intelligence agencies would want. Or that you should be careful when trusting any company with your private data.

But knowing that Huawei’s phones and laptops run the latest versions of Android and Windows 10, complete with regular security updates, should put your mind at ease. The alternative — running a Huawei OS that can’t be defended as vigorously and independently as Android and Windows when it comes to security and privacy — might not sound great to tech-savvy buyers in Western countries looking to spend top dollar on hardware. And that’s why Huawei will have to do whatever it takes to keep its Android and Windows 10 deals in place for as long as possible. Huawei OS alone won’t cut it.

There’s also the argument that both Google and Microsoft, and all the other companies who just cut ties with Huawei, don’t like the import ban. But that doesn’t change the fact that Huawei can’t just distance itself from the world’s top operating systems, no matter how great Huawei OS might be.