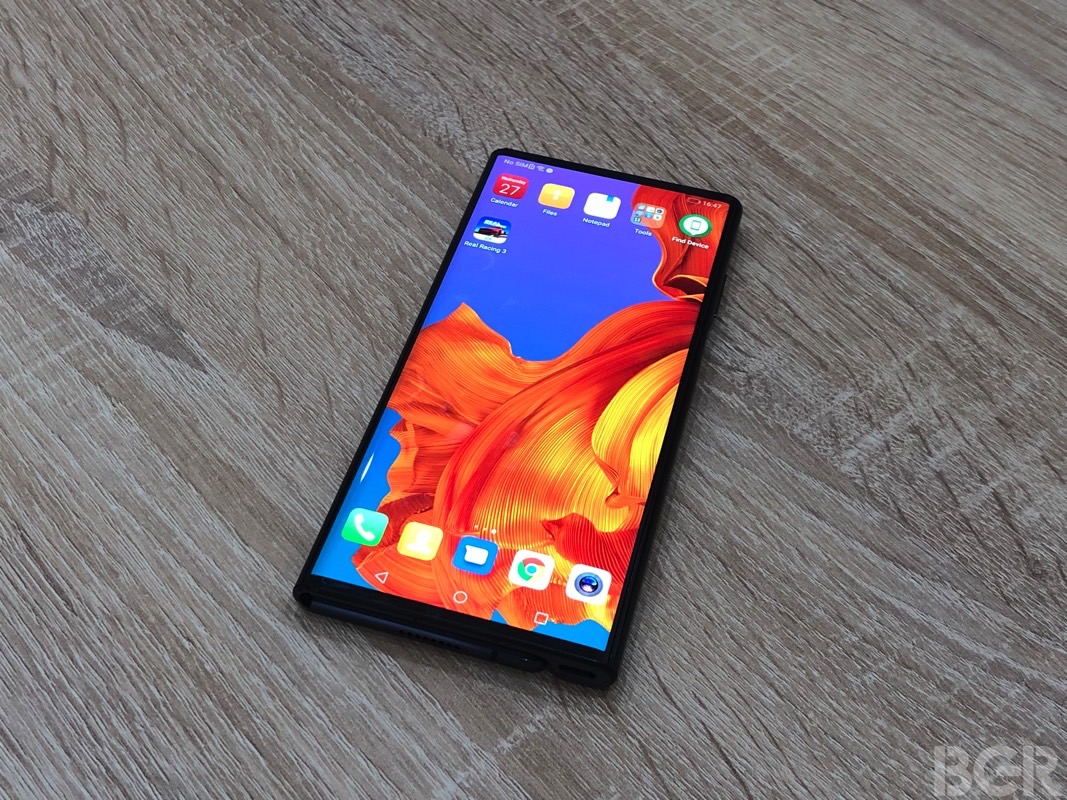 Huawei is at the center of the US vs. China trade war right now, as the Trump administration imposed a massive import ban on the Chinese conglomerate that has huge implications. Not only will Huawei be able to buy hardware components and license operating systems like Android until the matters are resolved, but Huawei’s partners will receive a significant financial blow as well. We saw this happen before with a different Chinese company before, and the temporary import ban nearly forced ZTE out of business. Huawei, on the other hand, will continue to fight the decision, and the company may soon release its own Android fork, an operating system that sounds a lot like Google’s mysterious OS that’s supposed to replace Android in the future.

We’ve known for a while that Huawei is developing its own OS in preparation for a worst-case scenario as the Trump ban. Thanks to the new developments between China and the US, Huawei may soon deploy its OS on a variety of products. The news comes directly from China, per Sina where Huawei CEO Richard Yu has further detailed the OS.

What’s interesting about the unnamed OS, which we’ll call Huawei OS, is that it’ll work on a bunch of devices, not just Android phones and tablets. The list also includes computers, TVs, wearables, cars, and other products. If that sounds familiar, that’s because Google’s recently confirmed Fuchsia OS is also supposed to be an OS that will work across platforms, and that will be able to run Android apps alongside new native apps. In fact, it might someday replace Android altogether.

Huawei’s Android, because that’s what it’ll be at the end of the day, will be compatible with Android apps as well as web apps. Yu said on a WeChat group that Huawei’s Android version would be 60% faster than Android.

The obvious problem with Huawei OS is that it’ll lack support for the Play Store as well as Google apps, something that Android apps in many parts of the world, including Europe where Huawei has a dominant share of the market, will want. But in China where Google doesn’t do business, Huawei would have no problem switching to its own operating system as long as it’s able to offer customers access to app stores.

According to Portuguese-language DinheiroVivo, Huawei is also looking at ways to bring apps to its devices that will run this unnamed OS.

One option is partnering with carriers to include its own AppGallery alternative to the Play Store. Huawei is also considering adding the Aptoide store to its phones, an app market that hosts more than 900,000 apps and has almost 200 million users. Aptoide already works with other Chinese companies, including Xiaomi, Oppo, and Vivo.

The rollout of Huawei’s operating system should start this fall, and continue through spring.