By Joe Wituschek
Updated 4 days ago 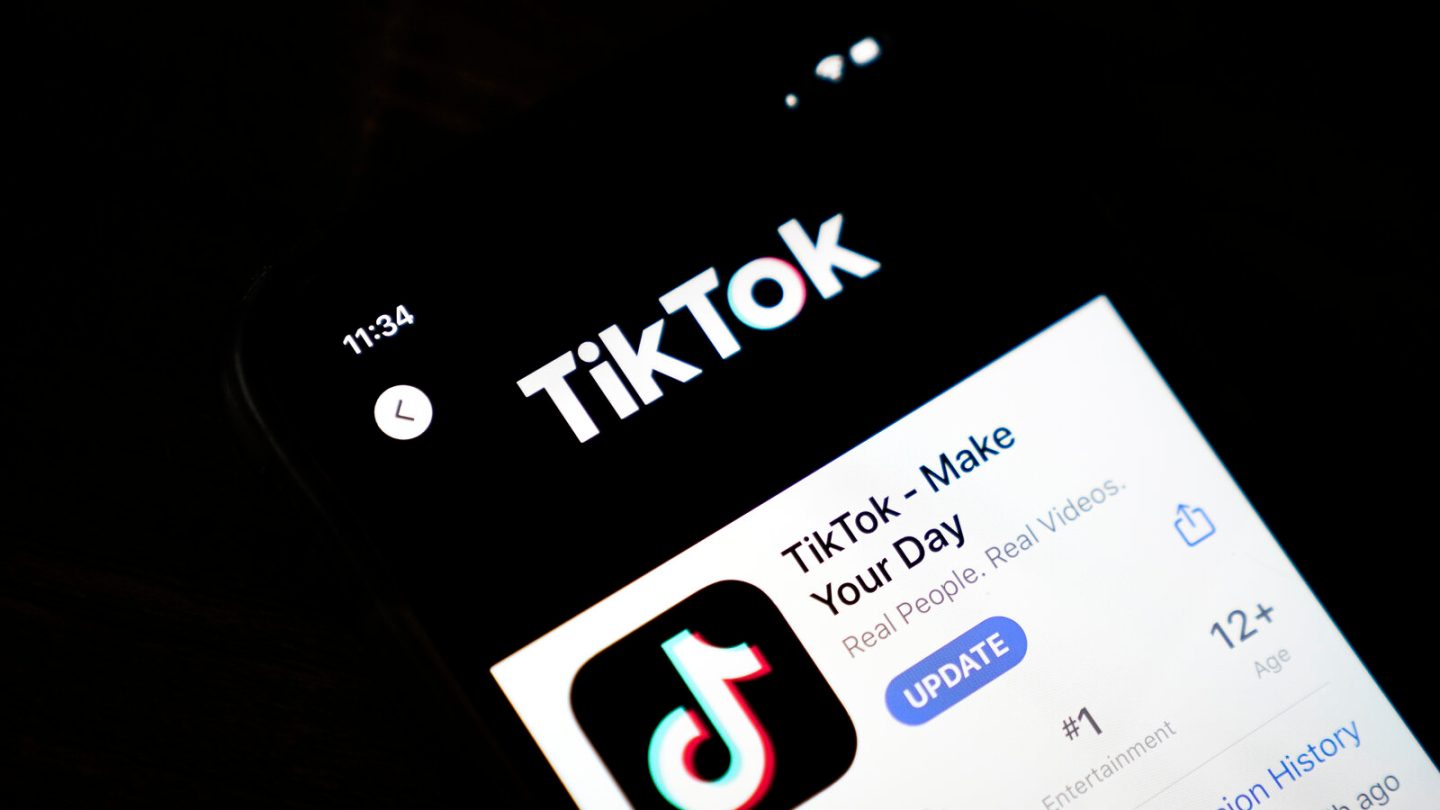 It’s official. TikTok is getting banned on most devices issued by the federal government in the United States.

On Thursday, United States President Joe Biden signed a $1.7 trillion government spending package into law after it had passed the House of Representatives and Senate earlier this month. Amongst the wide range of topics in the enormous package was the No TikTok on Government Devices Act, which bans TikTok on most government devices.

Officials crammed the No TikTok on Government Devices Act, which the Senate unanimously approved last week, into the mammoth 4,155-page omnibus bill. The spending package was fast tracked in order to avoid a partial government shutdown. It will fund the government through September.

As reported by Engadget, the Biden administration now has until February 2023 to implement the rules that will ban the social media app from devices managed by the federal government. While the ban will have wide impacts, there are a few exceptions.

The legislation requires the Biden administration to establish rules to remove TikTok from government devices by mid-February. The bill carved out exceptions for elected officials, congressional staff, law enforcement agents and other officials.

While the new law will ban TikTok from most federal government devices, there is still no nationwide ban on the app that has made it close to being passed by the United States government. That said, the path is being set to potentially reach such a point.

The federal government is following a number of states that have already passed similar bans on the app on devices issued by state governments. Over a dozen states have already banned TikTok with many local governments taking similar measures.

Today’s news comes in the same week that the state of Kansas and the United States House of Representatives put similar bans into place.