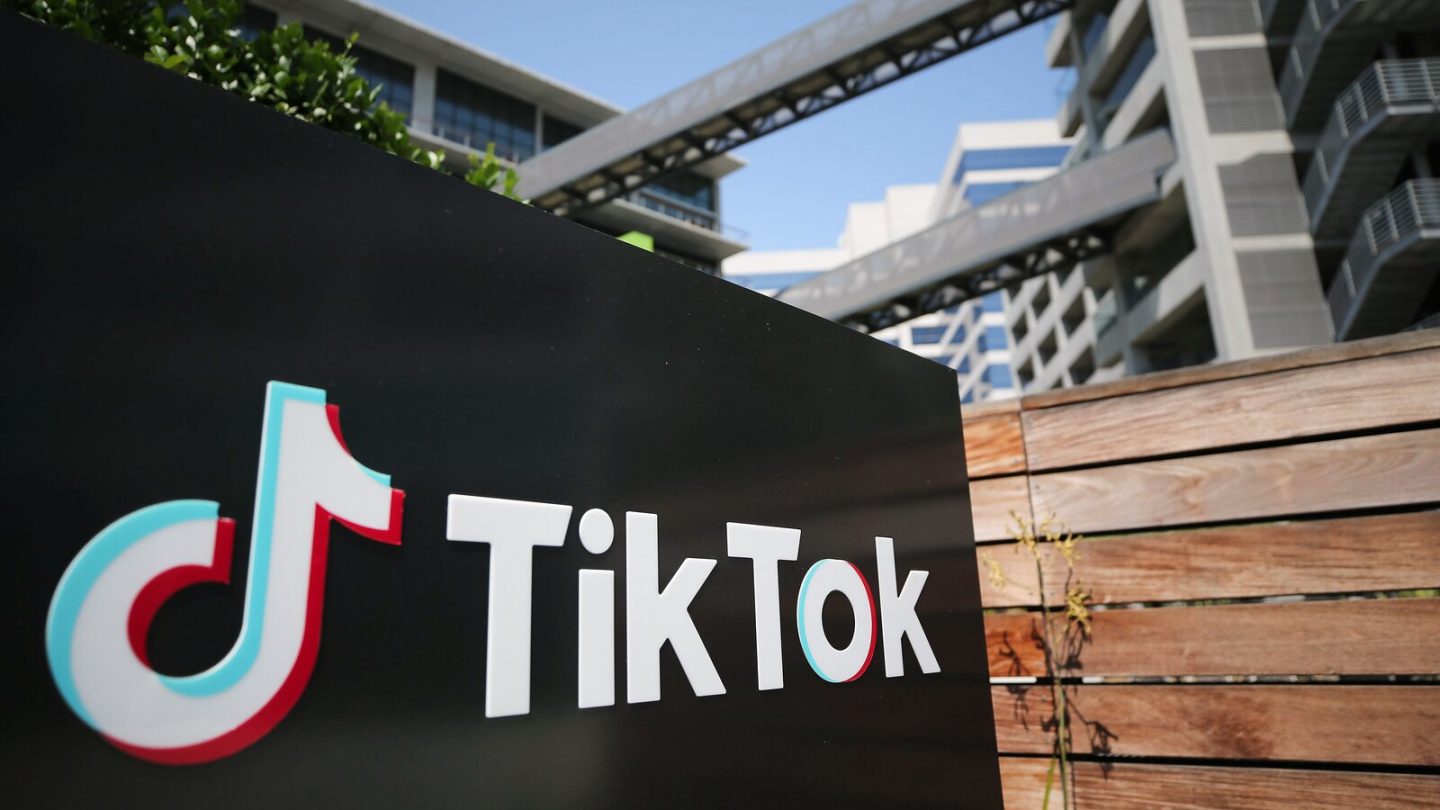 If you live in Kansas and work for the government, you’re going to have to get TikTok off of your phone.

As reported by The Hill, Laura Kelly, the Governor of Kansas, has banned the social media app TikTok on devices managed by the state government. The governor pointed to the national security threat that many have echoed exists with the app as the reason for its ban.

Kelly said in a statement: “TikTok mines users’ data and potentially makes it available to the Chinese Communist Party.” Lawmakers have said this includes browsing history and location.

The ban will apply to devices managed by the state government. The app has already been banned by fifteen other states, but Kansas has become one of the first Democratic states to impose such a ban.

Jamal Brown, a spokesperson for TikTok, called the ban politically motivated and said that such national security concerns were “based on unfounded falsehoods.”

“We’re disappointed that so many states are jumping on the political bandwagon to enact policies that will do nothing to advance cybersecurity in their states and are based on unfounded falsehoods about TikTok,” he said in an emailed statement.

According to the report, TikTok is now the second-most popular domain on the internet, behind only Google. The social media app rocketed into popularity over the pandemic and continues to see superior growth when compared to Facebook, Instagram, Twitter, and Snapchat.

The news comes a day after the United States House of Representatives imposed a similar ban on devices managed by the House. The Senate imposed a similar ban earlier in December and Congress has already seen a bill that could potentially ban the app nationwide. If you want to learn more about the controversy surrounding the app, check out our breakdown of why so many people want to ban TikTok.