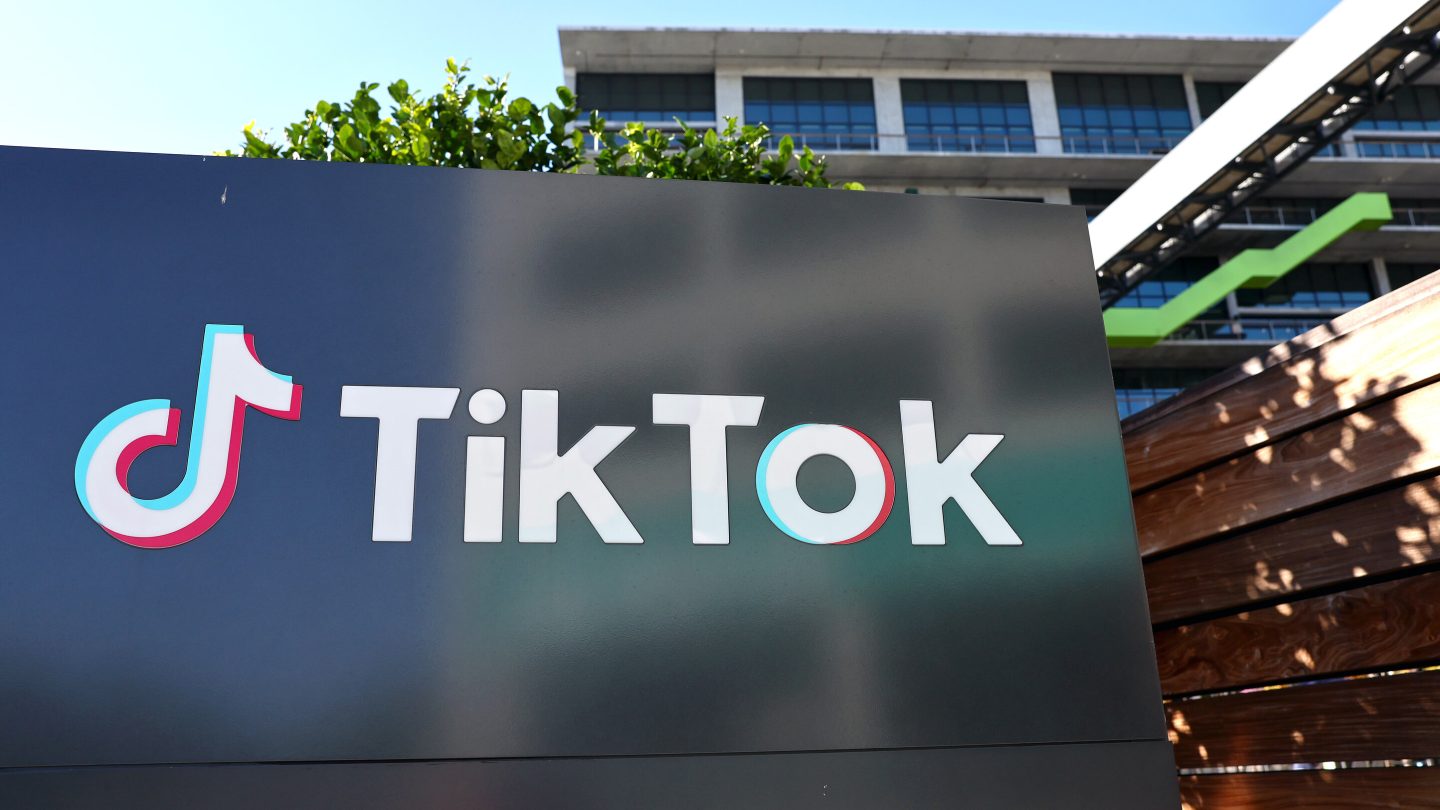 As 2022 draws to a close, TikTok is increasingly coming under fire in the US as lawmakers not only crack down on the popular video-sharing app — but an outright TikTok ban, even, is starting to look a little more possible here.

Among the key factors behind the increasing hostility to the service in the US: It’s hard, sometimes, to know what to actually believe about the company, since its high-minded promises keep getting undermined by journalists digging up evidence of unsavory actions at the company (the parent entity of which is China-owned ByteDance).

More fuel for US TikTok ban?

Indeed, the company, in recent days and weeks, has taken a beating in the press, as security concerns have dogged TikTok to the extent that Congress slipped a TikTok ban on government devices into an important spending bill this week. Meanwhile, the company’s own leaders on Thursday confirmed some of its critics’ worst fears — which will, in all likelihood, make it that much harder for TikTok to avoid some kind of broader ban in the US.

According to emails that TikTok’s leadership sent to employees, per The Wall Street Journal, a group of employees working in the company’s Internal Audit and Risk Control department improperly accessed user data associated with multiple journalists. It was in an effort to figure out who was leaking confidential information from inside TikTok to them.

FCC commissioner Brendan Carr — who, as much as anyone, deserves the title of TikTok’s chief antagonist inside the federal government — thinks a ban is now warranted in the US. Carr spoke with us about these issues back in August, and he went so far as to add in an interview this week that he thinks TikTok represents a “nightmare scenario” for US national security interests.

This is TikTok on its best behavior

This is TikTok while in the midst of negotiations with U.S. officials—when it has every incentive to safeguard data

This is TikTok spying on journalists

This should be the final nail in the coffin for the idea that the U.S. can trust TikTok https://t.co/q9TVkh3SWA

The new revelation about probing journalists’ data also comes as the dark side of the app keeps coming more clearly into focus. A University of Vermont study in recent months, for example, found that dieting-related trends on TikTok might contribute to eating disorders. A family has also sued the Palm Beach County School District, alleging the school was negligent in letting kids attempt the TikTok “Skull Breaker” challenge.

The potential end of TikTok in the US

Likewise, a growing number of US states like Alabama, Texas, South Carolina, and Utah are also taking action on their own and banning the app on state computers and devices. And multiple US agencies like the Committee on Foreign Investment in the United States, which goes by the acronym CFIUS, are in talks with TikTok about these same issues.

The primary concern with TikTok, broadly speaking, is the suspicion that its close ties to China’s leadership could provide the latter a wide-open vector for spying and other assorted activities. From a statement Carr released: “A broad cross-section of national security experts have gone public in recent weeks to express their concerns with TikTok’s unchecked operations in the US.

“The question is no longer whether TikTok’s ongoing operations will come to an end, but when.”

Don't Miss: Congress just took a step toward banning TikTok in the US once and for all