Apple has continued to improve the iPhone with every new release. Each year, new features make their way to the iPhone, whether via the hardware or the operating system updates themselves. Despite those improvements, some years, we’ve seen features that we really loved go missing from the newest releases. To celebrate the innovation of past iPhone models, we decided to take a look at three retired features that everybody misses.

If you’re looking back at older iPhones, then you’ve probably noticed a few useful features missing from the newer models. Not all of these features are the biggest or most important, but that doesn’t change how much we miss them. No matter their size, though, here are some of the best features from iPhones of the past that we wish were available on newer iPhones.

3D Touch got a lot of hate when Apple introduced it on the iPhone in September of 2015. Despite all that hate, though, 3D Touch was one of the best features of the iPhone for a time. That’s why so many users were sad when it was removed with the debut of iOS 13 in 2018. This particular feature was replaced by a new one called Haptic Touch, which Apple claimed was less complex. 3D Touch would measure how hard you were pressing down on your screen, whereas Haptic Touch determines what you want to do by measuring how long you hold down on the screen.

Battery percentage in the notification bar

This might seem like a silly feature to include here, but it’s actually a static option on a lot of other phones. It’s especially popular on phones running the Android operating system. Unfortunately, Apple took away the option a few years ago, and it doesn’t look like it has made any kind of return with the recent release of the iPhone 13.

The benefit here is pretty obvious, as the battery percentage indicator lets you see exactly how much juice you have left in your iPhone. You need to open the settings to get a proper reading now, though. 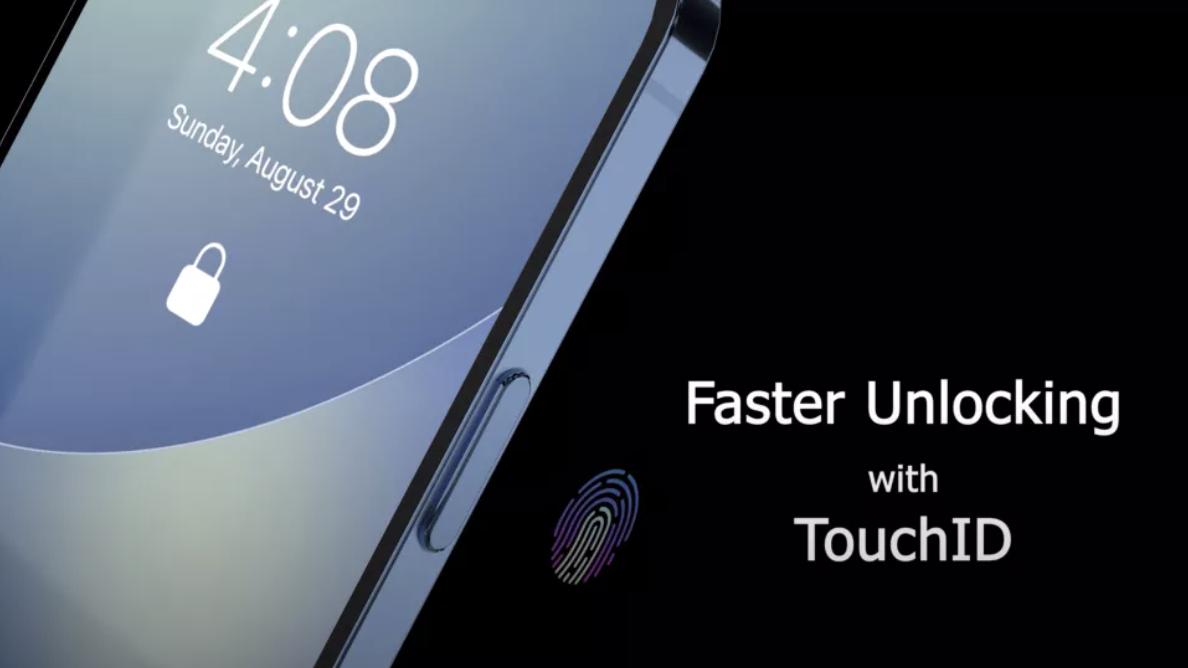 Older iPhone users will probably remember Touch ID. Apple’s response to fingerprint security was great and still appears in some of its iPad models (and some of the newer iPhones like the iPhone SE). The removal of Touch ID brought the introduction of Face ID.  Face ID is a great feature, but sometimes being able to unlock your phone using your thumbprint just works better—like when you’re wearing a mask. There have been rumors that Touch ID would make a comeback at some point, like in the iPhone 14.