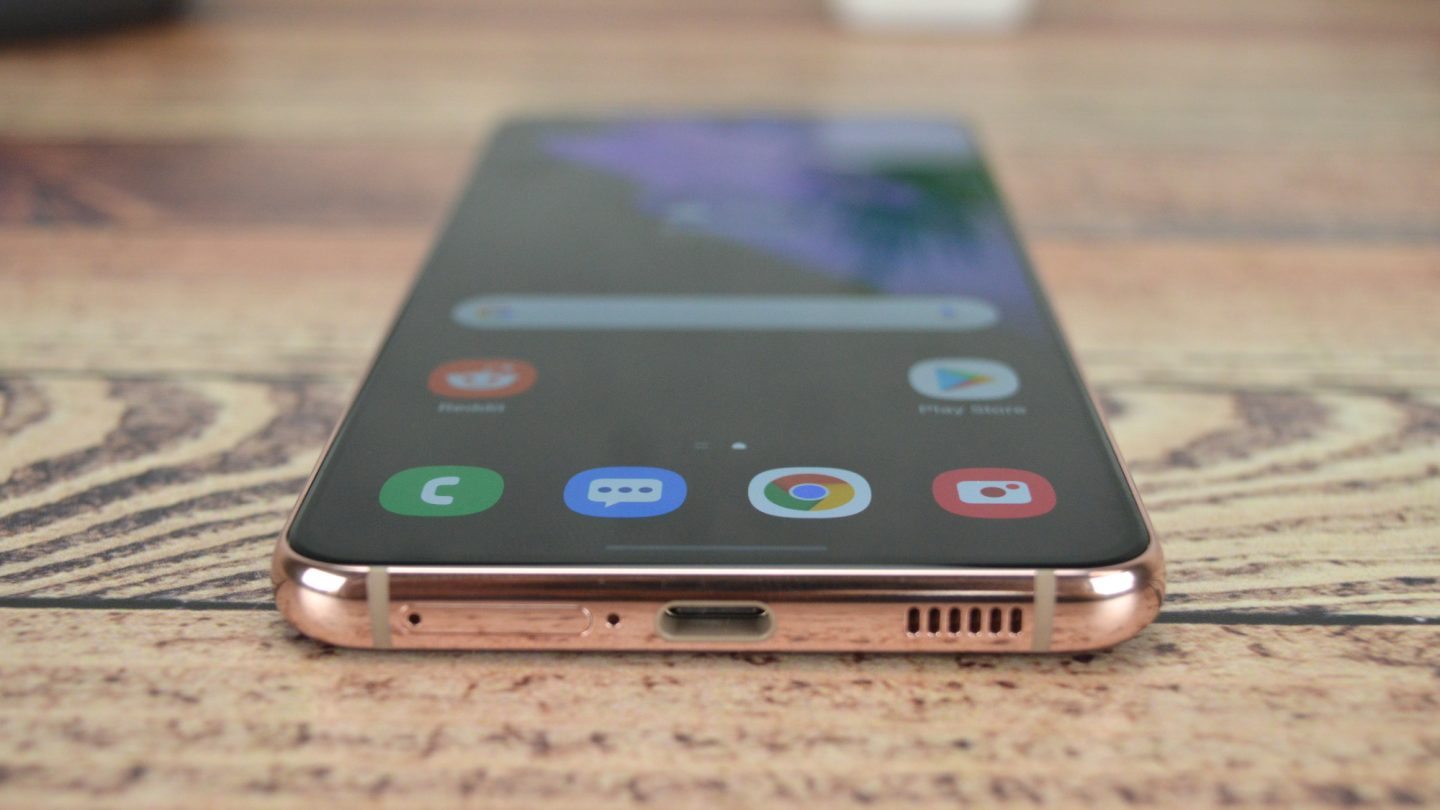 One of the highlights of the iPhone 13 is its amazing battery life despite its powerful performance. The iPhone 13 outperformed rivals in battery endurance comparisons. And yet it packs the most powerful mobile processor on the market. The chip is also more efficient than previous A-series chips. Add a 0.2mm increase in thickness, and you end up with batteries that can last up to two days — if you get the iPhone 13 Pro Max. But if IBM and Samsung’s new chip technology takes off, we might be looking at smartphones that can deliver weeklong battery life.

The quest is ongoing for handset makers to manufacture powerful mobile devices with fantastic battery life, which seems impossible considering the size limitations. There’s only so much space available inside a phone, and we have moved on from the thick smartphones of yore. We want new smartphones to be fast and feature decent battery life while being easy to handle.

Some vendors already make Android phones with massive batteries, but these devices feature several compromises. They’re hardly iPhone 13 rivals, as they feature entry-level to mid-range features. That’s because they have to be a lot more affordable, as they target the kind of buyers that value battery life beyond anything else.

If IBM and Samsung are successful with their new chip technology, it’s not just smartphones that might benefit from significant performance gains and improved battery life.

Vertical Transport Field Effect Transistors or VTFET is a new chip design that stacks transistors vertically to increase the number of transistors in a chip. IBM and Samsung have already announced progress on their joint VTFET operations, indicating that chips of the future could benefit from significant performance gains and improved efficiency.

Placing the transistors on top of each other would improve energy efficiency. Current would travel vertically, not just horizontally in IBM-Samsung chips, leading to significant gains over the current FinFET designs.

IBM and Samsung say in their presentation that the VTFET chips could offer twice the performance of FinFET designs or an 85% percent reduction in energy use.

Furthermore, the IBM-Samsung chips could allow Moore’s law to continue. The number of transistors in a chip doubles every two years, according to it.

The IBM-Samsung VTFET chips already come in a 2nm variety, unlike anything on the market right now. Mobile phones have the most advanced chips when it comes to process technology. We’re looking at 5nm chips for the iPhone 13 and most Android flagships. Next in line is 4nm — both the Dimensity 9000 and the Snapdragon 8 Gen 1 chips are 4nm System-on-Chips. When it comes to computers, Apple’s widely-praised M1-series is built on 5nm tech.

Time will tell if the IBM-Samsung VTFET chips will be available in smartphones soon. What’s certain is that Samsung makes its own Exynos chips for mobile devices. And it’s producing chips for Google and Samsung. But the idea of charging a phone once a week instead of daily is exciting.