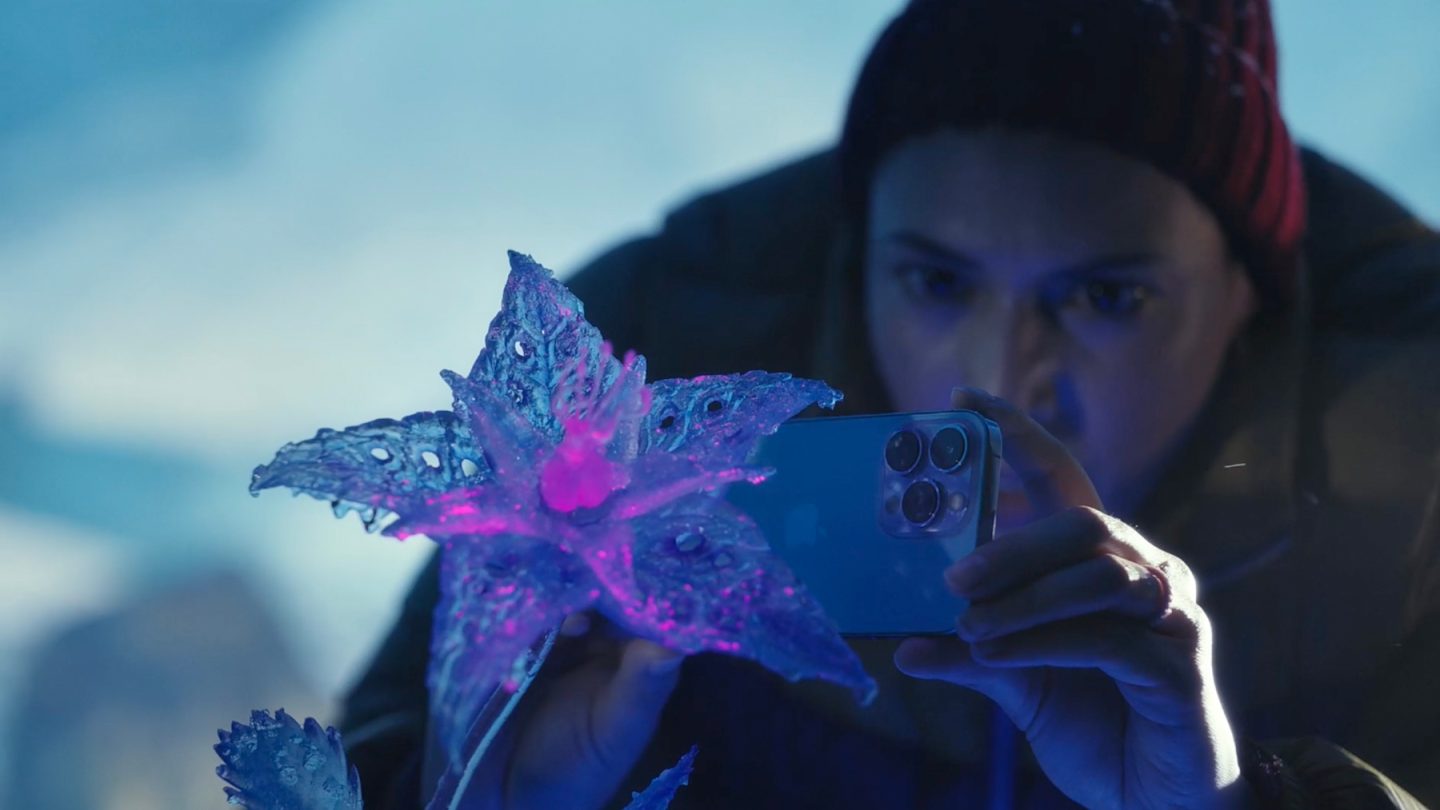 One of the more exciting features of Apple’s iPhone 13 Pro lineup is its upgraded camera. The new shooter is impressive, adding support for macro photography. Thanks to a redesigned lens and autofocus system, Apple boasts that its top-of-the-line iPhone models can focus on objects at 2 centimeters. In turn, the iPhone 13 Pro can take gorgeous macro photos that would have seemed downright impossible even a few years ago.

And with this in mind, Apple recently held a contest where users could submit their best macro photos taken with the iPhone 13 camera. This week, Apple posted the winning photos and the results, not surprisingly, are stunning.

From thousands of submissions, Apple eventually settled on 10 winning photos. The results are available here on Apple’s website and are well worth checking out. Alongside each winning entry, Apple has quotes from the photographer along with a nice summary of what the photo endeavored to capture.

This one here is one of my favorites. The title of the photo is “Hidden Gem.” It depicts a water bead resting in the middle of a leaf. The talented photographer responsible for this gorgeous shot is Jirasak Panpiansin.

This tiny, shimmering liquid jewel is delicately nestled at the base of a leaf after a tropical storm, almost imperceptible to the human eye. However, its true brilliance shines through the lens of iPhone — up close, it sparkles with intense clarity, capturing light from the emerging sun and magnifying the intricate, organic geometry of the leaf’s veins underneath. This is nature encapsulated: a world of beauty and wonder made minuscule.”

And this photo here, while not an entry in the contest, is what Apple used to tout the contest itself.

And to round things out, below is another winner from the macro contest. Again, the iPhone 13 camera is simply astounding.

This photo is called “Volcanic Lava” and was taken by Abhik Mondal.

One day, during a regular evening walk, I went to a grocery store, where I noticed a bouquet of flowers. This beautiful sunflower caught my attention with its intricate details, including the presence of contrasting colors from the center toward the edge of the petals. I immediately decided to take the bouquet home and capture the beauty of it.”

The full list of winning photos may ultimately end up in Apple digital campaigns. You may also start to see them on Apple billboards and in retail store locations.

As an aside, it’s worth noting that the iPhone 13 camera is also capable of taking macro video. This is personally one of my favorite iPhone 13 features and represents one of the biggest leaps forward in iPhone videography that I can remember.

iPhone 14 Pro camera will take things to a new level

For as incredible as the iPhone 13 camera is, the iPhone 14 may be an absolute game-changer with respect to mobile photography. Put simply, the camera improvements on the iPhone 14 will reportedly be substantial.

Rumor has it that the iPhone 14 Pro will feature a 48-megapixel sensor on the back. In terms of actual real-world performance, we can expect to see crisper photos and improved low-light performance.

With an increase in sensor size, the camera bump on the iPhone 14 will be slightly larger than its predecessor.

All told, Kuo believes that the iPhone 14 Pro will “elevate mobile phone camera photography to a new level.”