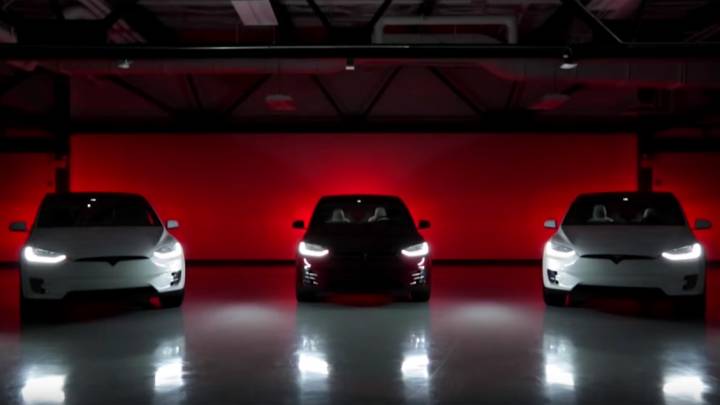 But when and how will you be able to preorder one?

After announcing on Tuesday in a letter to shareholders that the Model 3 will be unveiled for the first time on March 31st, Tesla CEO Elon Musk took to Twitter to answer that question.

“Model 3 reservations ($1,000 down) will be accepted in Tesla stores on March 31 and online April 1,” the CEO said, adding that there won’t be any signature series for Model 3, and the same reservation amount is available for all.

In the past, Tesla did offer signature series for the Model S and Model X, which were the first to roll off the assembly lines. The best part about it? You can order a Tesla Model 3 from anywhere in the world, as Musk told one person on Twitter that preorders are going to be “global.”

In its letter to shareholders, Tesla said that deliveries will begin in late 2017, so even if you preorder yours next month, you’re still in for a long wait to purchase the most affordable Tesla car yet. While you wait, you can start figuring out how much the car will end up costing you, in addition to the $1,000 you’ll pay at the end of March – check out Bloomberg’s report that further details how you can purchase a $35,000 electric car for just $25,000.