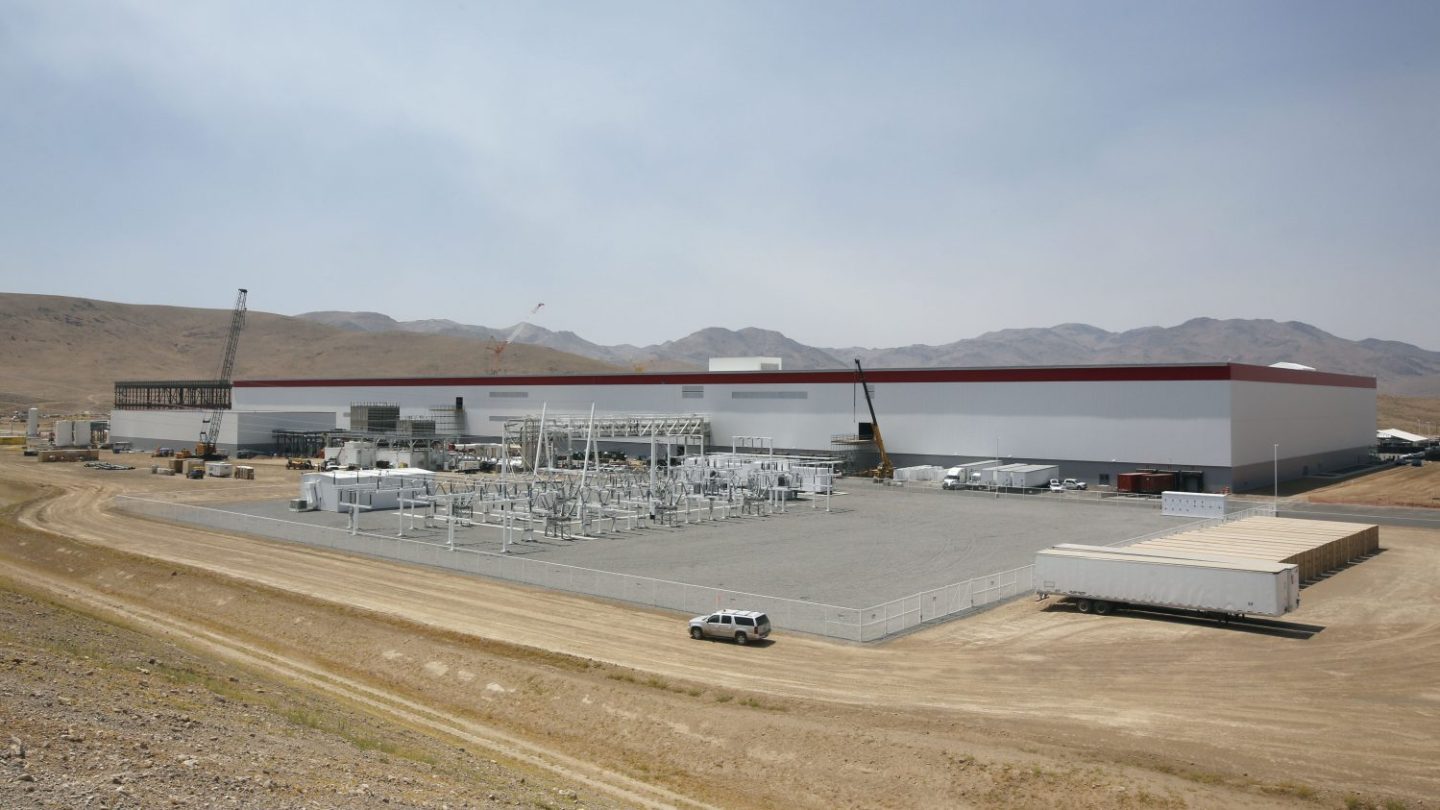 With Tesla CEO Elon Musk under SEC investigation for his Twitter habit, the company hounded by short-sellers, questions about its production capability lingering, and an ongoing case with a whistleblower who said the company knowingly shipped cars with punctured battery cells, it’s difficult to keep abreast of all the different Tesla scandals these days. But Jalopnik just blew the lid off a fresh problem for the company: A former employee has filed a whistleblower complaint with the SEC, saying that Tesla workers once ran a drug ring inside of the company’s Gigafactory, and Tesla forgot to ever mention this to its investors.

The details of the allegation make for some fairly startling reading, unless you’re a Netflix exec shopping around for a new script to reboot Breaking Bad but with more tech industry drama:

Hansen claims in the summary that Tesla received a written notification from a U.S. Drug Enforcement Administration/Storey County Sheriff’s Office task force in May in May, “alleging that several Tesla employees may be participants in a narcotics trafficking ring involving the sale of significant quantities of cocaine and possibly crystal methamphetamine at the Gigafactory on behalf of a Mexican drug cartel from Sonora Mexico.”

Hansen said that he told Tesla on June 12 that he had “corroborated connections between certain Tesla employees at the time and various alleged members of the Mexican drug cartel identified in the DEA report as located in Mexico, that he urged Tesla to disclose his findings to law enforcement and to the DEA task force, but that Tesla refused to do so and instead advised him that Tesla would hire ‘outside vendors’ to further investigate the issue.”

Hansen claims he reported the results to three supervisors, but says that the public nor Tesla’s board of directors were notified of the findings. He goes on to allege that the Tesla employees who were the subject of the DEA trafficking tip “were not terminated upon receipt of the DEA tip or anytime during the entire time that Mr. Hansen was employed by Tesla, to his knowledge.”

The whistleblower, Karl Hansen, was a former Tesla employee in the internal security division. He filed the complaint with the Securities and Exchange Commission, alleging that Tesla may have broken securities laws by not disclosing pertinent information to its investors. But according to Hansen’s lawyer, there could even be worse crimes at stake:

“It seems that the manner in which it was handled, in telling my client not to report it back to the authorities that requested it be investigated raises an issue of potential obstruction of justice, which is a serious crime,” said Meissner, a former assistant district attorney in Manhattan. “If senior people at Tesla were involved in that, well, I think that’s very material for shareholders to know.”

Buried in the tip is also an accusation that Hansen discovered the theft of $37 million of copper and raw material from Tesla, a theft that he says he was instructed not to report to law enforcement or to investigate further.