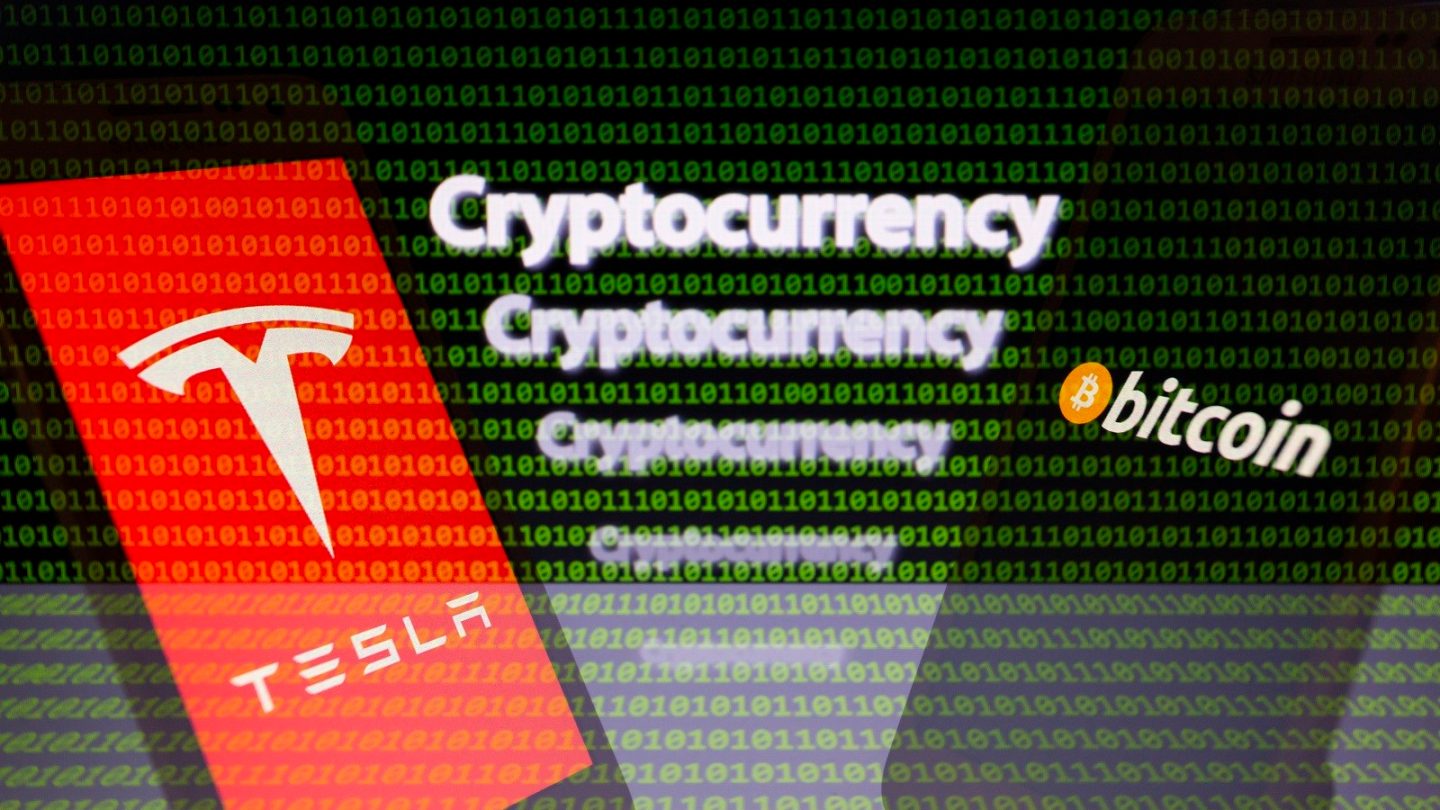 Having invested $1.5 billion in the world’s most valuable cryptocurrency, Elon Musk revealed on Twitter this week that Tesla will now accept bitcoin as a form of payment for its cars in the US. If you go through the process of placing your order on the company’s website, you will see the new option to pay with bitcoin below the button to order with a card. Musk added that the ability to pay by bitcoin will be available outside the US later this year.

“Tesla is using only internal & open source software & operates Bitcoin nodes directly,” Musk explained in a follow-up tweet. “Bitcoin paid to Tesla will be retained as Bitcoin, not converted to fiat currency.”

As Tesla explains in an FAQ on its site, customers can initiate a bitcoin payment from their wallet by either scanning a QR code from the website or copying and pasting the bitcoin address and the exact amount they need to send. If you don’t send the exact amount due for your deposit, your order might be canceled. If you send your deposit but make an incorrect payment for the final amount due on your car, the delivery could be delayed.

Tesla’s Bitcoin Payment Terms & Conditions give a stark warning about sending BTC to the wrong address:

Once you send your bitcoin payment from your wallet, the page can take up to a minute to refresh. If the page doesn’t refresh, do not send a second payment. Tesla will email you a confirmation once the payment has been received, and this can take up to six hours. If you haven’t gotten an email after six hours, try again.

This should be obvious, but it is worth noting that bitcoin is the only cryptocurrency that Tesla is accepting as a form of payment currently. If you try to send a different cryptocurrency, such as Etherium or XRP, Tesla not only won’t receive the transaction, you will likely lose all of the coins that you attempted to send as well.