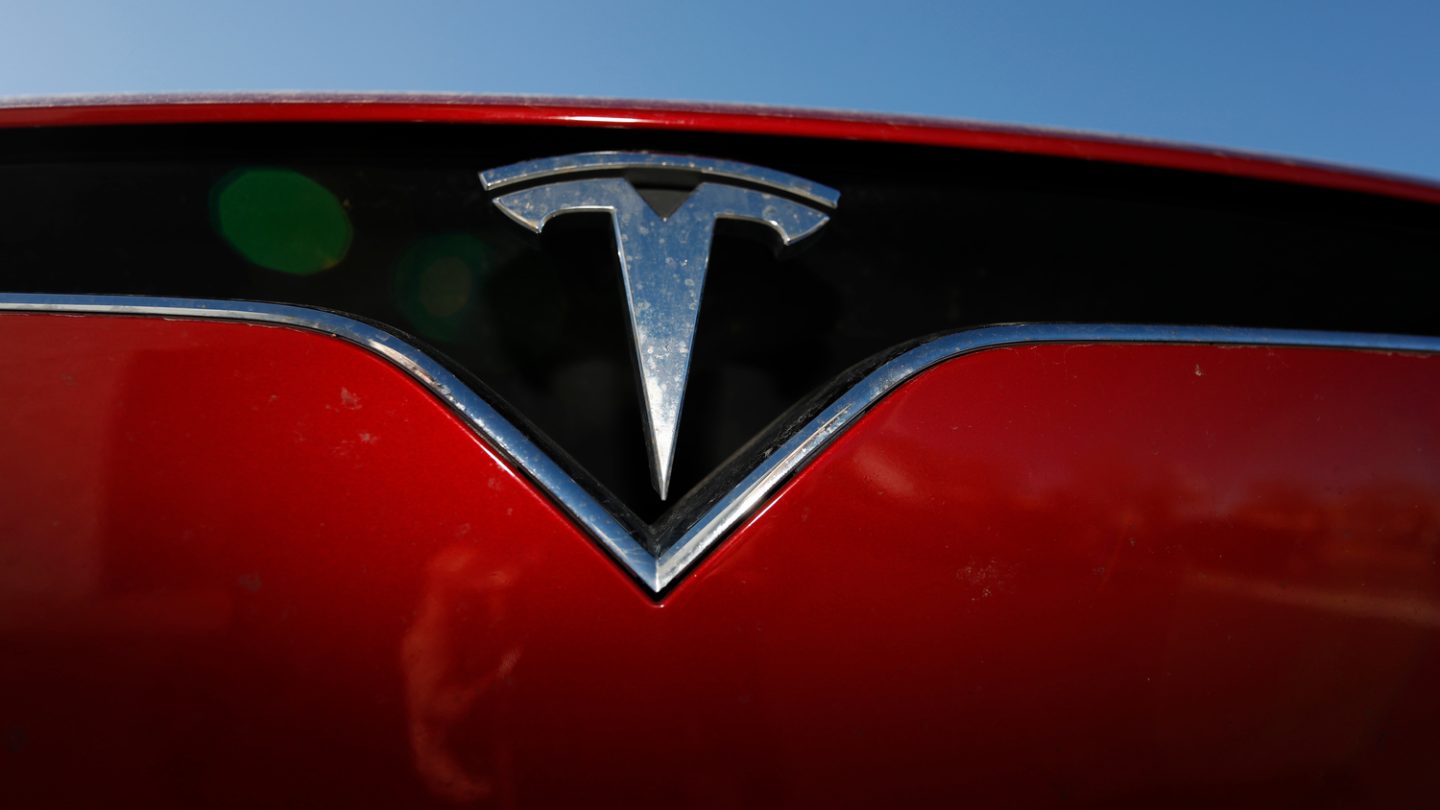 Robert Sumwalt, the chairman of the National Transportation Safety Board, had some choice words to share on Tuesday about the Autopilot driver assistance feature that the electric carmaker Tesla touts as a key offering associated with its cars. Cars like the Model X that was traveling on Autopilot at about 70 mph back in 2018 when it crashed into a safety barrier and killed 38-year-old Apple software engineer Walter Huang in 2018 in a fiery crash.

At the end of a three-hour-long hearing Tuesday, the safety board issued its findings in the wake of the crash, which Sumwalt offered some context for via his critique of Tesla’s Autopilot mode. Unfortunately, investigators said Tuesday, the driver was playing a video game on his smartphone when his car tragically crashed — something you absolutely cannot do when you’re riding in a car with partial automation, Sumwalt stressed.

“If you own a car with partial automation, you do not own a self-driving car,” he said. “So don’t pretend that you do. This means that when driving in the supposed self-driving mode, you can’t sleep. You can’t read a book. You can’t watch a movie or TV show. You can’t text. And you can’t play video games.” This, sadly, is exactly what investigators found the driver to be doing in this crash — a crash, by the way, which they added was similar in some respects to other Tesla crashes the safety board is investigating.

This particular crash attracted a high level of scrutiny leading up to Tuesday’s hearing because of the fact that the Model X driver had the Autopilot feature engaged, something which led many to ask about the utility and safety of the feature altogether. What’s more, according to a previous report from the NTSB, the Model X involved in the crash had veered towards the highway divider on a handful of previous occasions.

Sumwalt blamed a perfect storm of factors that contributed to this particular crash, including the driver’s over-confidence in Tesla’s Autopilot mode as well as the fact that he was distracted by playing a game. Additionally, they found that the “crash attenuator” in front of the barrier that the driver crashed into was damaged and hadn’t been fixed yet by the state of California’s transportation department — something that, if that had been done, likely would have meant the driver survived the crash.

“In this crash, we saw an over-reliance on technology, we saw distraction, we saw a lack of policy prohibiting cell phone use while driving, and we saw infrastructure failures, which, when combined, led to this tragic loss,” Sumwalt said at the end of Tuesday’s hearing (via The Verge). “We urge Tesla to continue to work on improving their Autopilot technology and for NHTSA to fulfill its oversight responsibility to ensure that corrective action is taken where necessary. It’s time to stop enabling drivers in any partially automated vehicle to pretend that they have driverless cars.”