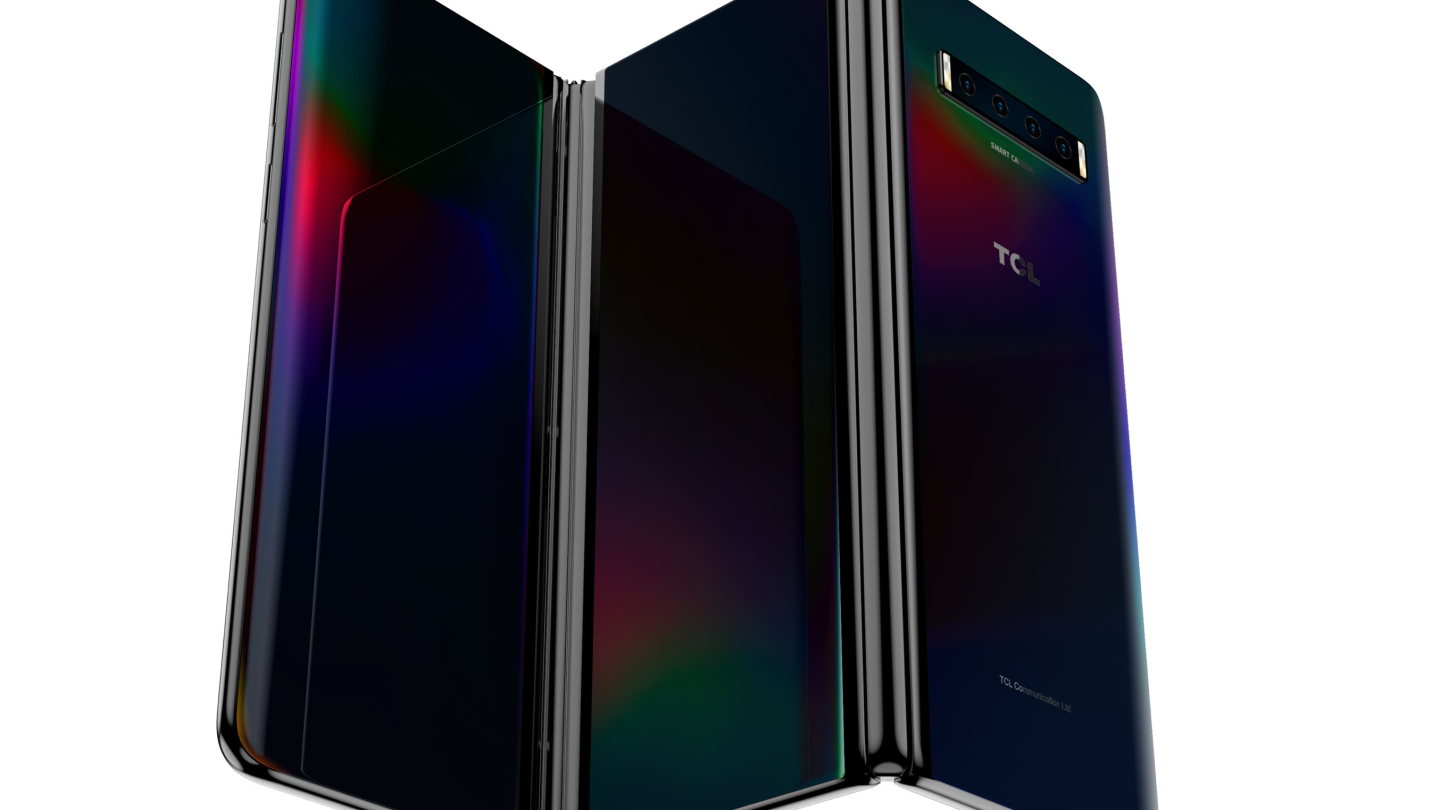 While it’s still unclear if folding-screen smartphones will ever truly catch on, it’s obvious that plenty of companies are willing to try their hand at cramming massive, flexible displays into their mobile lineups. The latest company to offer its own take on this trend is TCL, which managed to take the idea and crank it up to 11.

Its newest concept device boasts a massive 10-inch touchscreen. That’s huge, even for a folding smartphone, but TCL pulled it off with not one, but two folds. This thing looks absolutely ridiculous, in both good and bad ways.

The whole point of a foldable smartphone is to provide more screen real estate in a package that is familiar in size and shape to a traditional handset. Samsung, Motorola, and Huawei have managed to pull this off with varying degrees of success. The phones are still prohibitively expensive, but they exist.

The TCL “tri-fold” isn’t a consumer product — at least not yet — but the company allowed a whole bunch of reporters and tech influencers to play around with it at a recent event. It doesn’t even have an official name, so you know that this isn’t something that it’s on the verge of actually launching, but it’s nonetheless interesting.

As Engadget reports, the tri-fold device’s 10-inch screen has a 3K resolution and, when both its hinges are folded, it becomes a 6.65-inch smartphone. It’s basically a smartphone that turns into a tablet, which is an impressive feat of design in its own right, but as the many hands-on impressions hint at, it’s a bulky behemoth of a gadget. When folded, the “phone” is ridiculously thick and looks like it would be very uncomfortable to wedge into a pocket.

The company is keeping quiet on the specs of the device, which makes sense since it’s just a concept at this point, but the real question here is whether or not anyone would actually bother with something like this. It certainly has some “weird gadget” appeal, but in terms of actual functionality, it looks like it sacrifices more of the smartphone experience than it adds as a tablet.

In any case, we’ll have to wait and see if TCL actually intends on making this a consumer product or not, but with foldable phones on an upward trend right now, we certainly can’t rule it out.