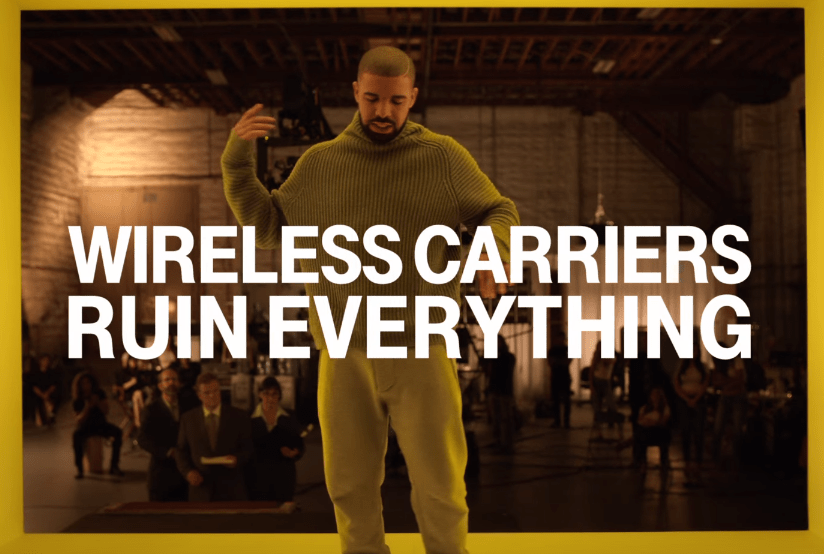 T-Mobile CEO John Legere has literally made his career by calling out other companies on their bullshit. The magenta-colored Twitterphile delights in video rants slamming AT&T and Verizon for deceptive billing practices, “line access fees,” and “activation fees” that do nothing but pad the bottom line.

Legere has a great point: badly-named fees are anti-consumer, terrible for your company’s image, and awful for the wireless industry as a whole. So why exactly is T-Mobile quietly jacking up the catchily-named “Regulatory Programs & Telco Recovery Fee” on some of its most popular accounts?

In an advisory message prominently posted deep in the support section of its website, the company writes “Beginning 6/10/2017, the Regulatory Programs & Telco Recovery Fee is increasing from $2.71 to $3.18 for voice lines, and from $0.98 to $1.16 for data lines. This increase applies to the Telco Recovery portion of the Fee.”

In case you’re wondering exactly what Telco Recovery is and why you’d pay $3.18 per month for it, T-Mobile explains:

This is not a government tax, rather a fee collected and retained by T-Mobile to help recover certain costs we have already incurred and continue to incur. It includes: 1) Funding and complying with government mandates, programs and obligations, like E911 or local number portability ($0.60 of the total charge for voice lines and $0.15 for data only lines), and 2) Charges imposed on T-Mobile by other carriers for the delivery of calls from our customers to theirs, and by third parties for certain network facilities and services we purchase to provide you with service

Let’s be clear here: T-Mobile is a wireless carrier. Its entire business model is to build a wireless network, then charge people for access to that network — or, as T-Mobile puts it, “recover certain costs we have already incurred and continue to incur.” Everything T-Mobile describes in its fee — complying with government regulations and dealing with other telecoms companies — is the same crap you’re paying it for every month. Last time I checked, McDonalds doesn’t charge you a separate two cents in “Government-mandated food safety compliance fee” every time you buy a hamburger, so there’s no reason for T-Mobile to pull that here.

What makes it worse is that T-Mobile clearly knows this. On the flagship One plan, which includes unlimited* talk, text and data for a set price per month, all taxes and fees are included in the price, as they should be.

Raising shady fees like this reeks of a slippery business move from T-Mobile: it has hundreds of thousands of subscribers stuck on the old Simple Choice plans, which costs a little less than the One Plan, but also has a little less data. If T-Mobile can “nudge” customers off the Simple Choice plan and onto the One plan, it will ultimately be making more money, even if those customers do use more data.

It’s clear from T-Mobile’s financial reports every month that it knows what it has to do. T-Mobile’s doing a fantastic job of investing heavily in new spectrum and new technology to build a killer wireless network. But the money to build networks isn’t free, and it needs to keep slowly growing revenue and shifting customers onto more expensive One plans to keep investors happy.

That all makes sense. I just wish it wouldn’t do it by pulling the same tricks that it’s spent years roasting Verizon and AT&T for.