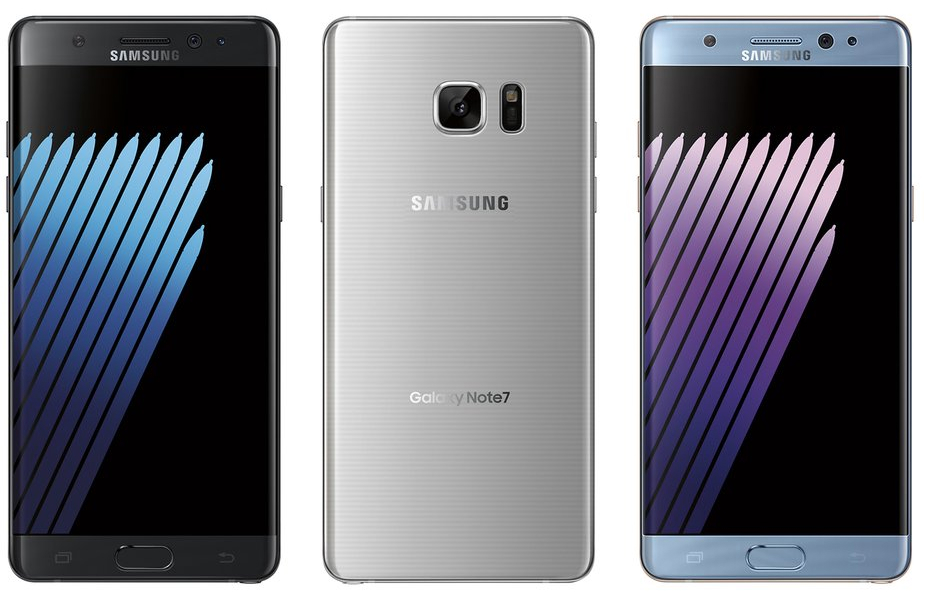 The Galaxy Note 7 is almost upon us, with preorders rumored to start immediately after the phone’s August 2nd announcement. While carriers are yet to reveal their Galaxy Note 7 pricing, obviously, a new rumor says that T-Mobile will have a hot offer on hand: A buy-one-get-one promotion for Samsung’s upcoming flagship phablet.

It’ll be a while until T-Mobile acknowledges the offer, but that certainly sounds like an exciting promo. Not only would buyers get a free smartphone, but the smartphone in question will likely be the best Android device money can buy.

Obviously, with every BOGO promotion there are strings attached. You will have to get T-Mobile service for both phones, so it’s not like you’re getting a device completely free of cost. There’s no such thing as free.

That said, the Galaxy Note 7 is gorgeous, according to the many leaks that have featured Samsung’s upcoming handset – check out the latest press photo, also coming via Blass, at this link. Additionally, the phone will pack quite a punch under the hood. The handset is rumored to sport high-end processors, 6GB of speedy RAM, 64GB of fast built-in storage, microSD support (maybe the kind of new removable storage Samsung has been working on), an iris scanner, and improved battery life.