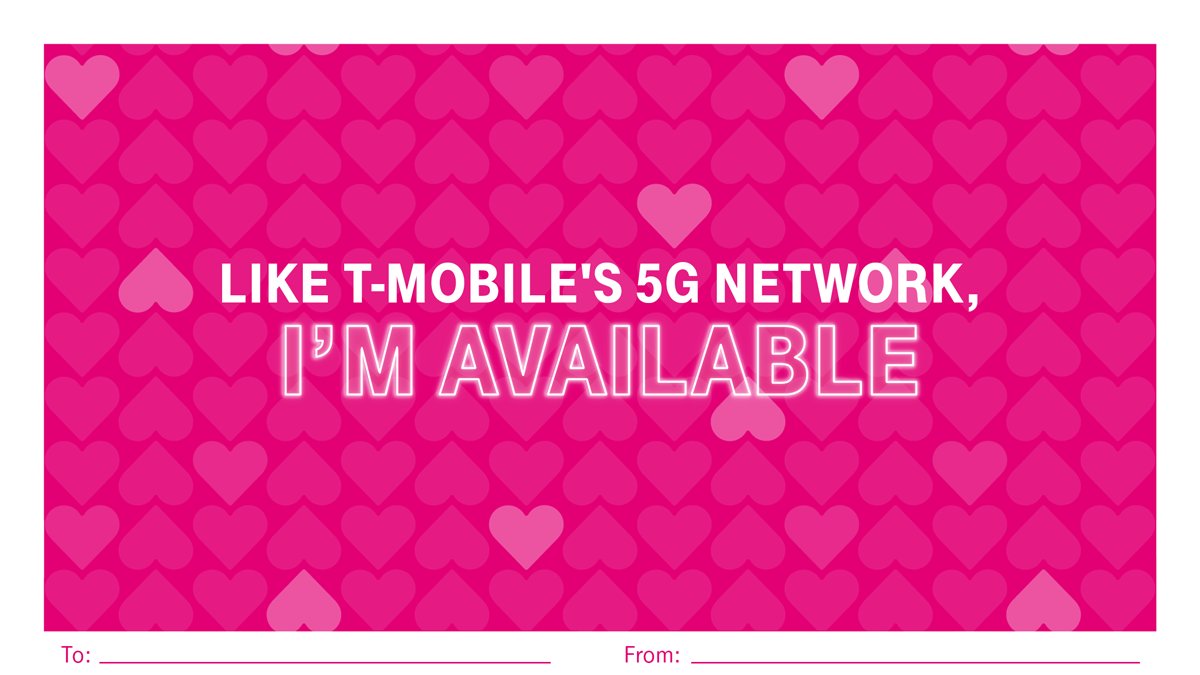 Finding a good 5G plan has been nearly impossible since the new wireless standard arrived, but T-Mobile is suddenly making a compelling case that its 5G plans are the ones to beat. This week, T-Mobile announced a new monthly plan called Magenta Max, which it claims is “the first and only 5G smartphone plan built to show what a truly powerful 5G network can do for consumers.” It does so by eliminating data throttling altogether, as T-Mobile explains in a press release that “you can’t be slowed down based on how much [data] you use.”

That alone would make Magenta Max (which is taking the place of the old Magenta Plus plan) an offer worthy of your consideration, but it doesn’t end there. Magenta Max also includes unlimited talk, text, and data, 40GB of high-speed mobile hotspot data, unlimited 4K UHD video streaming, and unlimited international texting and data. Plus, Magenta Max subscribers get Netflix Basic for free on a single line and Netflix Standard on a family plan.

If you want to get the Magenta Max plan on a single line, you’ll have to pay $85 per month with autopay turned on, but T-Mobile will charge $57 per month per line for three lines, and is also dropping the price down to $47 per month for a limited time. That certainly sounds like the best 5G plan in the US, providing there isn’t any fine print that we missed. The 4K video and lack of throttling alone set this plan apart from anything else on the market.

In addition to replacing the Magenta Plus plan, T-Mobile is also upgrading the standard Magenta 5G plan. The new Magenta plan now has 100GB of premium data (up from 50GB), and 5G of mobile hotspot data (up from 3GB). The plan doesn’t include 4K streaming, but starts at $47 per line for three lines ($40 for a limited time).

Finally, in order to convince customers from other carriers to switch over, T-Mobile is launching a new Zero Cost to Switch promotion. If you bring a new 5G phone with you to T-Mobile, you can get up to $650 to pay it off and the carrier won’t charge you anything to switch carriers. Bring it all with you for free.

“We just joined forces with Sprint, and we’re already America’s 5G coverage and speed leader. Magenta MAX is just a first taste of what our network capacity allows us to do!” said T-Mobile CEO Mike Sievert. “When you’re a heavy data user with a super-fast 5G smartphone, you don’t want to be hit with speed bumps. It’s like having a Ferrari and being forced to drive it in the school zone. Well, now it’s time to open ‘er up on the wide open magenta road! And we are just getting started. Buckle up!”