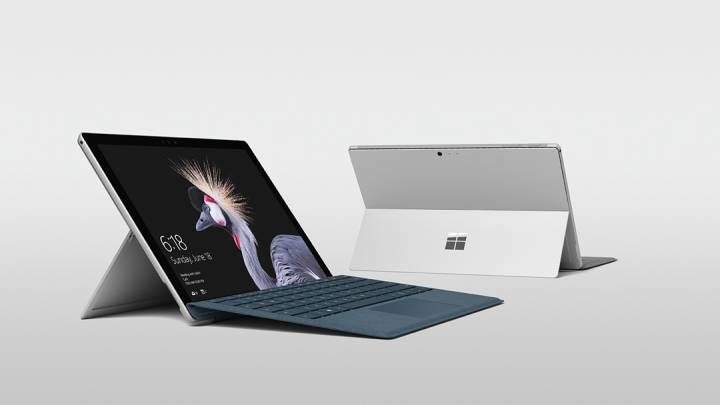 Earlier today, Microsoft announced the new Surface Pro. But while you’re still taking in the news, Microsoft isn’t messing around: preorders start today on Microsoft.com. The cheapest version costs $799, but that price does not include the keyboard and stylus, so be prepared to spend extra cash on accessories. Furthermore, the cheapest Surface Pro might not meet your needs when it comes to performance.

Thankfully, you can buy versions with better processors, more RAM, and more storage, but the price will go up significantly. Finally, the LTE model that Microsoft advertised isn’t available for preorder — or, at least, it’s not clear when there will be a separate LTE version, or whether all models support cellular connectivity.

On the new Surface Pro product page, there’s no mention of LTE support, something that was talked about during the event. But Microsoft does list no less than six different Surface Pro options that can be purchased right now, as follows:

Yes, the entry price for the Surface Pro is quite affordable, but the version you might want to buy is still pretty expensive. Again, the keyboard cover and Surface Pen will cost you extra.

The Surface Pro should ship by June 15th.