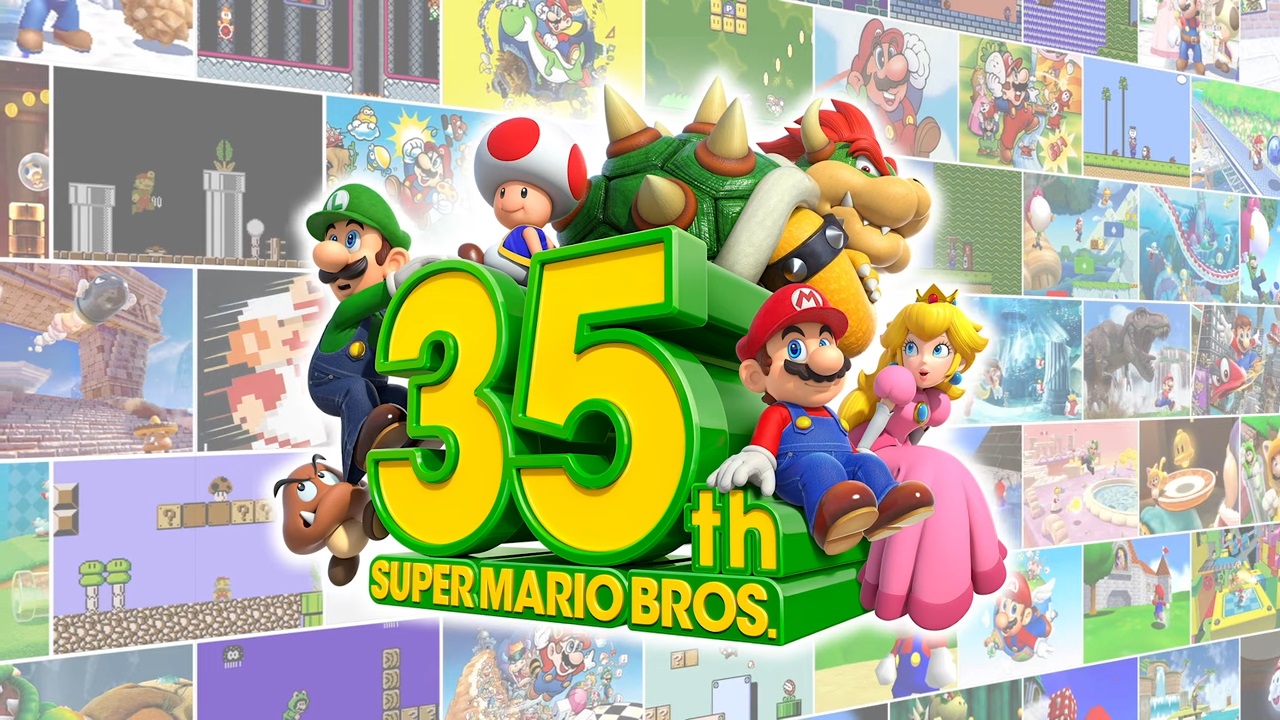 Nintendo went all out for Mario’s 35th anniversary, announcing a host of returning classics as well as a few brand new games, all of which will be out by the spring of 2021. Rumors of Nintendo porting its most beloved 3D Mario games to the Switch had been floating around for months, but it turns out that was just the tip of the iceberg, as Nintendo also announced a new Mario Kart, a multiplayer Mario game, and even a new piece of hardware.

Below, we’ve rounded up the six biggest announcements from the 35th Anniversary Direct.