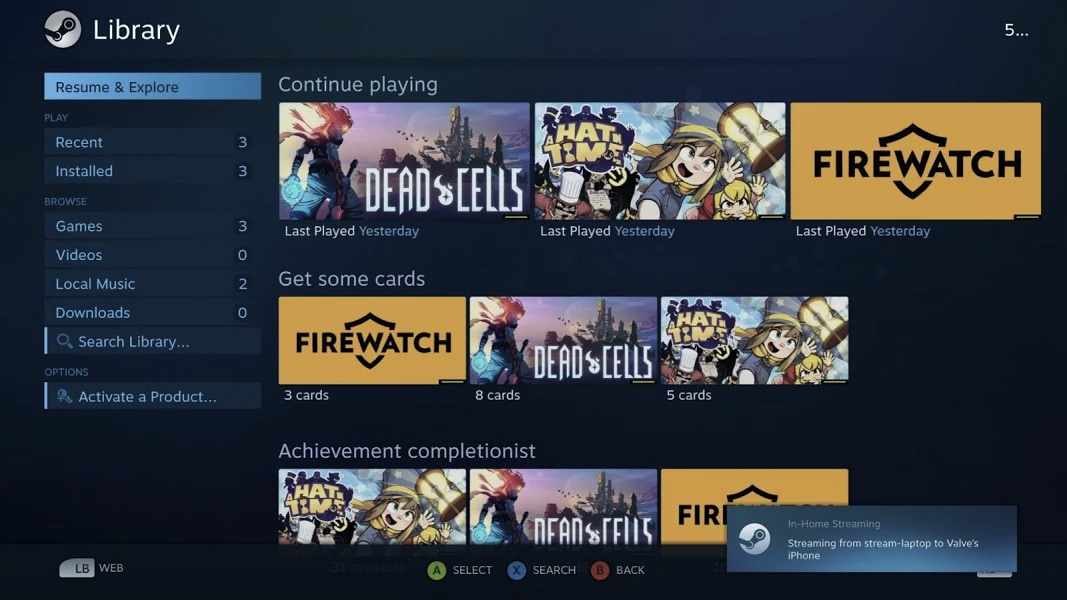 The biggest digital PC game store on the planet is currently down for many users as a partial outage appears to be affecting Steam on Thursday. Affected users are having trouble accessing both the Store and the Community pages, but even as I write this, service appears to be coming back for many users globally.

According to DownDetector, the issues began spiking at around 11:00 AM ET on Thursday and thousands of reports have been issued between 11 AM and 1 PM. In addition to the Steam service at large, some game services, such as matchmaking in Counter-Strike: Global Offensive (developed by Valve, the company that runs Steam) are down as well. Valve has yet to issue any statements explaining what might be causing these issues.

Based on the live outage map on DownDetector, many of the reports appear to be streaming in from Europe, but it’s worth noting that it is after work hours in Europe, while many Americans are still in the middle of their workdays. At the moment, I personally am not having any issues loading the Store or the Community pages in Steam, but based on the data from this unofficial Steam Status site, a vast majority of the connections are currently online, which means that Steam should be back to normal for most of you by the time you’re reading this.

If issues persist, or if Valve offers any kind of update regarding the partial outage and what might have caused it, we will be sure to update this post and let you know exactly what’s going on behind the scenes.